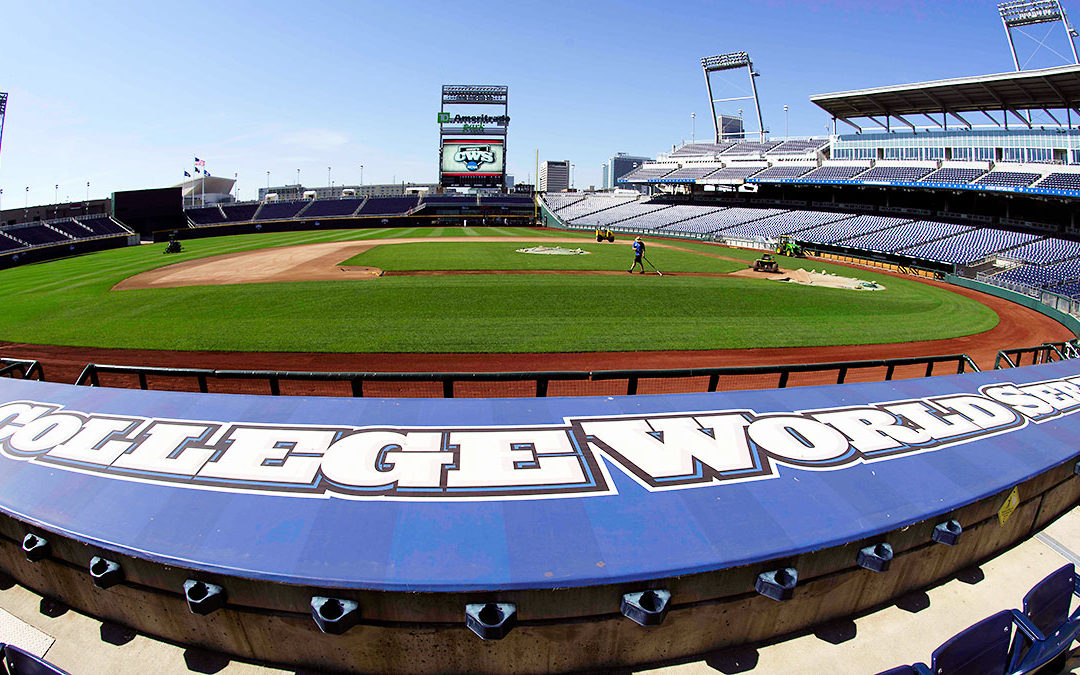 Summer in Omaha means the College World Series, a wonderful and exciting event that will draw thousands to the Omaha metro area. Along with it, however, comes the darker reality of a dramatic increase in sex trafficking.

Studies have shown an increased number of commercial sex listings coinciding with fluxes in tourism, and tragically, sex trafficking is a major issue here in the heartland. Every month, 900 individuals are sold for sex, often multiple times here in Nebraska. Evidence also suggests increases in trafficking especially surrounding big events such as the College World Series, and the existence of Interstate 80 and Interstate 29 coupled with internet sex advertising makes the metro area vulnerable to trafficking.

In an effort to combat this horrific form of slavery, prayer leaders from across the community are gathering at two prayer events for the College World Series, June 16th – 27th, 2018 called the Traffick Prayer Series.

During the Traffick Prayer Series, they pray for the victims, law enforcement and all those working to combat and end this horrendous crime. Visit www.traffickprayerseries.com for more details.

[wp-svg-icons icon=”play-3″ wrap=”i”] Mobilize a worship and prayer team from your church or ministry to prayer during the College World Series.