Honoring the institution of marriage and the men and women who have faithfully committed to each other. 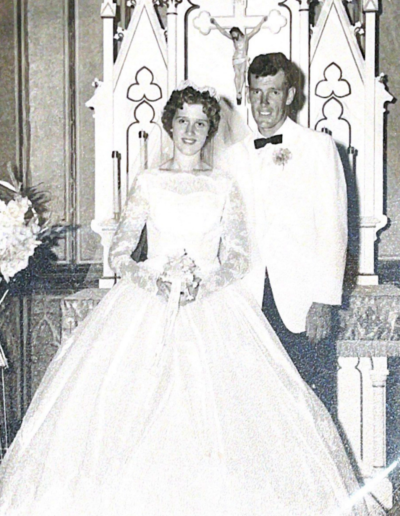 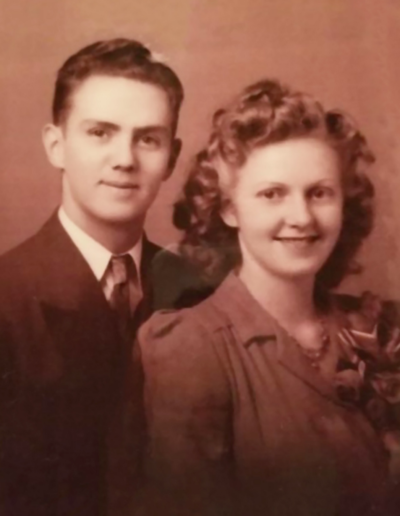 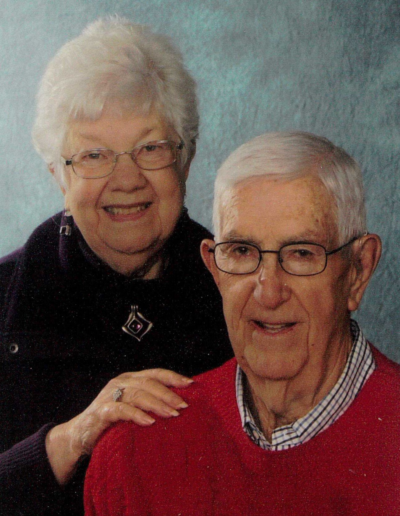 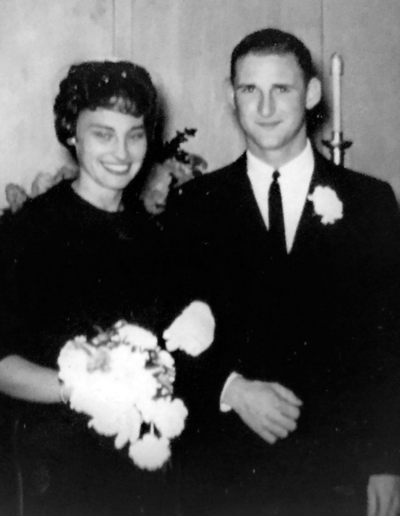 To honor the institution of marriage and the men and women who have faithfully committed to each other, Nebraska Family Alliance (NFA) established the Nebraska Marriage Hall of Fame. Each year, during the month of February, NFA will accept nominations to celebrate Nebraska’s longest-married couples.

February 7-14 is National Marriage Week, and nominations for the Nebraska Marriage Hall of Fame must be submitted by February 28th.

A state is only as strong as its families, and in order for a society to thrive, we need God-honoring marriages. Healthy marriages produce secure families, provide a loving, stable environment to raise productive children, and influence the offspring and families that come from this lifelong union.

The Nebraska Marriage Hall of Fame honors Nebraska’s longest-known married couples, celebrates and encourages lifelong commitment, reiterates cultural support for the institution of marriage, and serves as a reminder that strong marriages benefit everyone. Nominate your favorite Nebraska couple(s) married 60 years or more by February 28th!

If you know a Nebraska couple who has been married for 60 years or more, we want to know their story! Nominate your favorite couple(s) married 60 years or more for induction into the Nebraska Marriage Hall of Fame.