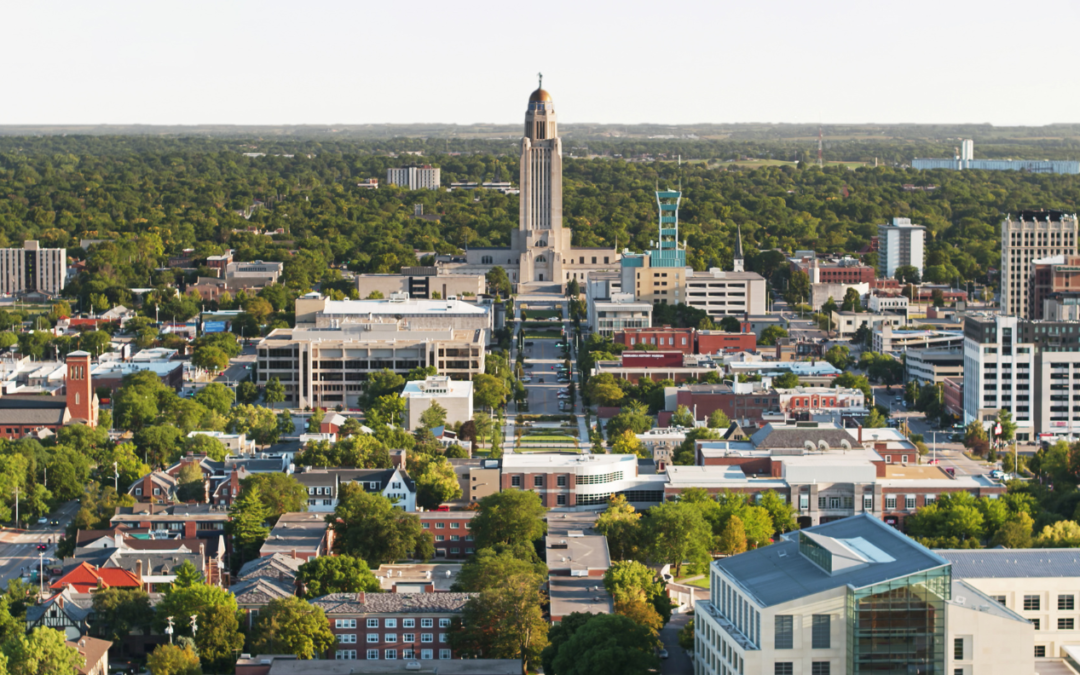 More than three months after we turned in over 18,000 signatures from Lincoln voters, requiring the Lincoln City Council to rescind or put the so-called “Fairness Ordinance” on the ballot, the City Council has voted to officially rescind the ordinance!

The City Council also voted to rescind the original “Fairness Ordinance” that was passed in 2012 and has remained in limbo for the last ten years after a successful referendum petition blocked its enforcement.

This is a tremendous, hard-fought victory for the privacy and safety of women and girls, religious freedom, and free speech in Lincoln.

We want Lincoln to be a fair and welcoming place for all people, and everyone should be treated with dignity and respect. Unfortunately, there was nothing fair about the 67-page ordinance passed by the City Council.

The broad definitions of sex, public accommodations, and sexual harassment meant that businesses, churches, and private schools would be forced to allow men who self-identify as female to use women’s restrooms, locker rooms, and showers, and citizens could be liable for tens of thousands of dollars in fines simply for expressing their Christian beliefs.

This is why more than 340 volunteers and a diverse coalition of churches and pastors, business owners, community leaders, private schools, and concerned parents rallied together to send a clear message to our City Council by collecting 18,501 signatures in just two weeks.

The outpouring of support for our petition and opposition to the ordinance led to today’s vote by the City Council to rescind the ordinance.

This is what can happen when people stand up, speak out, and make a courageous decision to engage government and culture with grace and truth.

While the ordinance has officially been rescinded, we know that this issue is far from over. We will remain as vigilant and watchful as ever—be it at the city council, Nebraska Legislature, U.S. Congress, or local school board—working to protect your family and freedoms.

Thank you for helping defend the privacy and safety of women and First Amendment rights in Nebraska today, tomorrow, and for the next generation.

Your support enables us to be a consistent and effective voice for family, freedom, and life in the public square!