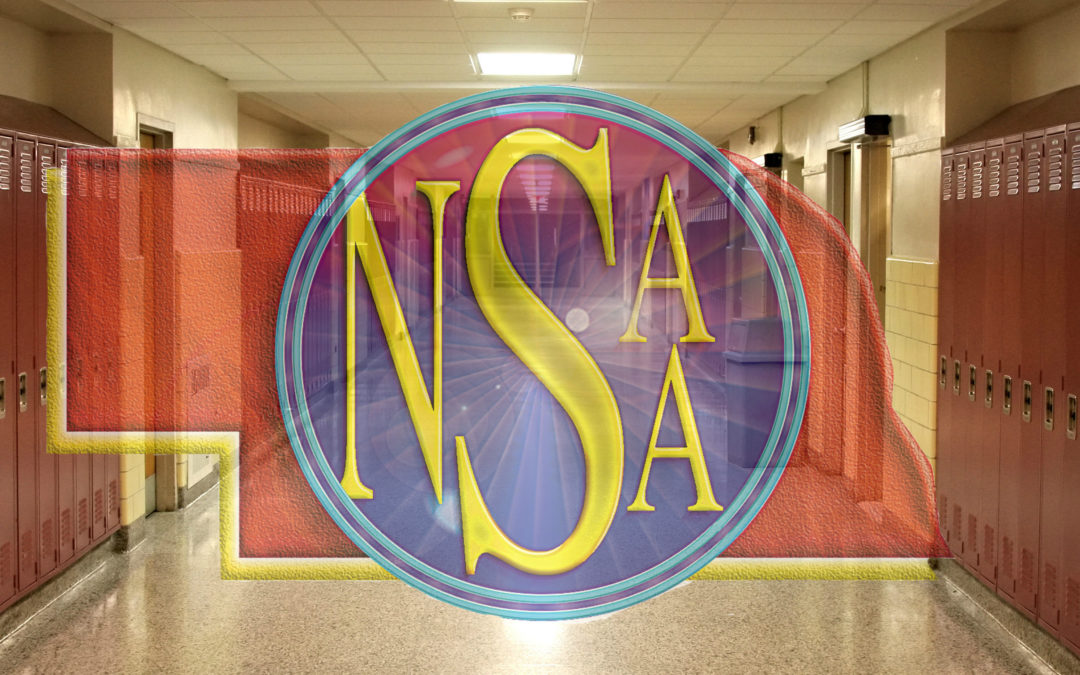 This afternoon the Governor’s office released a press release in relation to yesterday’s NSAA – District 6 vote affirming that students participate in athletics according to their sex at birth.

We commend the Nebraska School Activities Association – District 6 for their vote to determine NSAA eligibility on the basis of gender at birth.  All persons deserve to be treated with respect and dignity, and all students deserve fairness, safety, and privacy.

The other five NSAA Districts are expected to vote next Wednesday, January 13th. It’s critical that at least two more districts vote to affirm student participation based on sex identified at birth. Participation policies affect student safety, locker and restroom use as well as matters of religious liberty. Take a moment to encourage your local school superintendent and board of education to vote yes on the “Sex-at-Birth” bylaw proposal. More details here.

This afternoon’s press release from the Governor’s office got it right:

For purposes of fairness and safety for all students, we encourage the remaining high school governing bodies to follow the example of NSAA – District 6 and adopt the current NSAA practice that students participate according to their sex at birth.