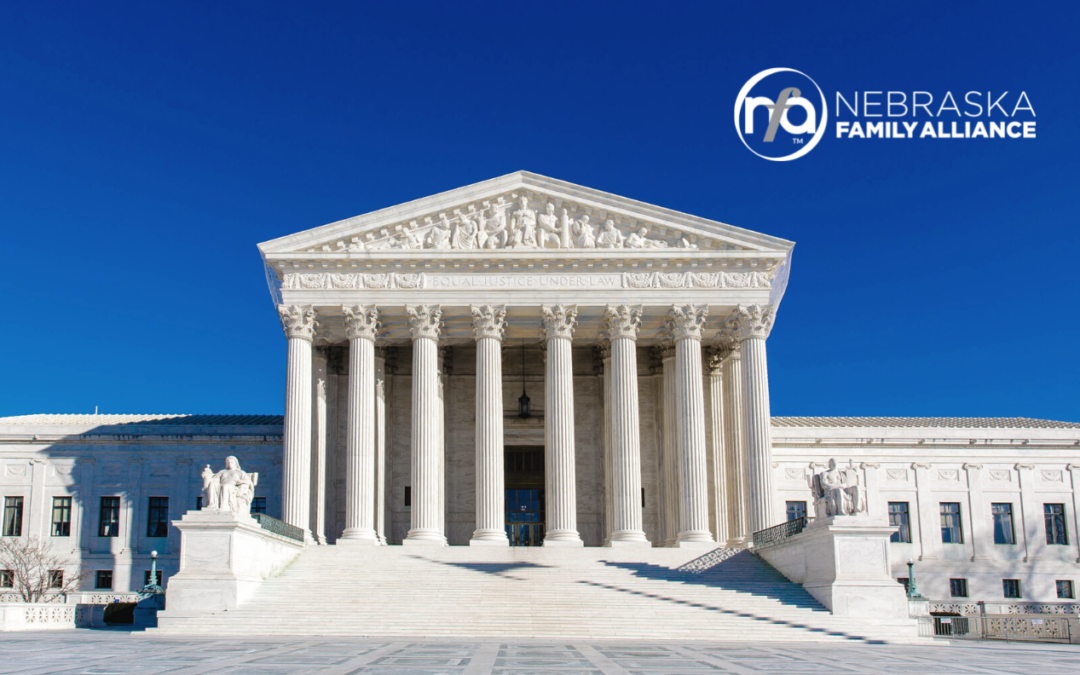 This is a major victory!

The moment we have been praying for and working towards for nearly 50 years is finally here: Roe v. Wade has been fully overturned in a 6-3 vote!

Your decades of faithful prayers, support, and advocacy have brought us to this historic moment.

Together, we’ve not only helped pass numerous life-saving, pro-life laws, but we helped sponsor the first-ever official Statewide Day of Prayer to End Abortion and sent an amicus brief to the U.S. Supreme Court, urging the Court to overturn Roe in the Dobbs case that has now given us this very result!

With the Supreme Court’s decision to overturn Roe, abortion regulation will now be decided by the states—this is not a complete nationwide ban on abortion. Elected officials, rather than unelected judges, will now set abortion policy.

Overturning Roe finally gets the courts out of the abortion business and allows Americans to decide this issue through our elected representatives. For decades, the pro-life movement has worked not just to overturn Roe but to save lives, empower women, educate, and bring lasting cultural change.

What Does This Mean for Nebraska?

Even with Roe now overturned, abortion in Nebraska is still legal until 20 weeks.

But Nebraska can now pass and uphold stronger pro-life laws that protect every life from abortion without being struck down by the courts.

We will immediately begin working with our state lawmakers to pursue the strongest protections possible for every unborn child while providing care and support to mothers.

We want to end abortion because that’s what’s best for babies and their mothers. This requires that we change both the law and the culture.

That’s why we’re focusing on five key pro-life strategies for Nebraska in a post-Roe America:

This is where the real work begins, but today we pause to praise God for this historic decision.

Thank you for courageously standing with us for truth, justice, and the unborn. Together, we can build a culture of life in Nebraska where every life is protected, cherished, and celebrated. 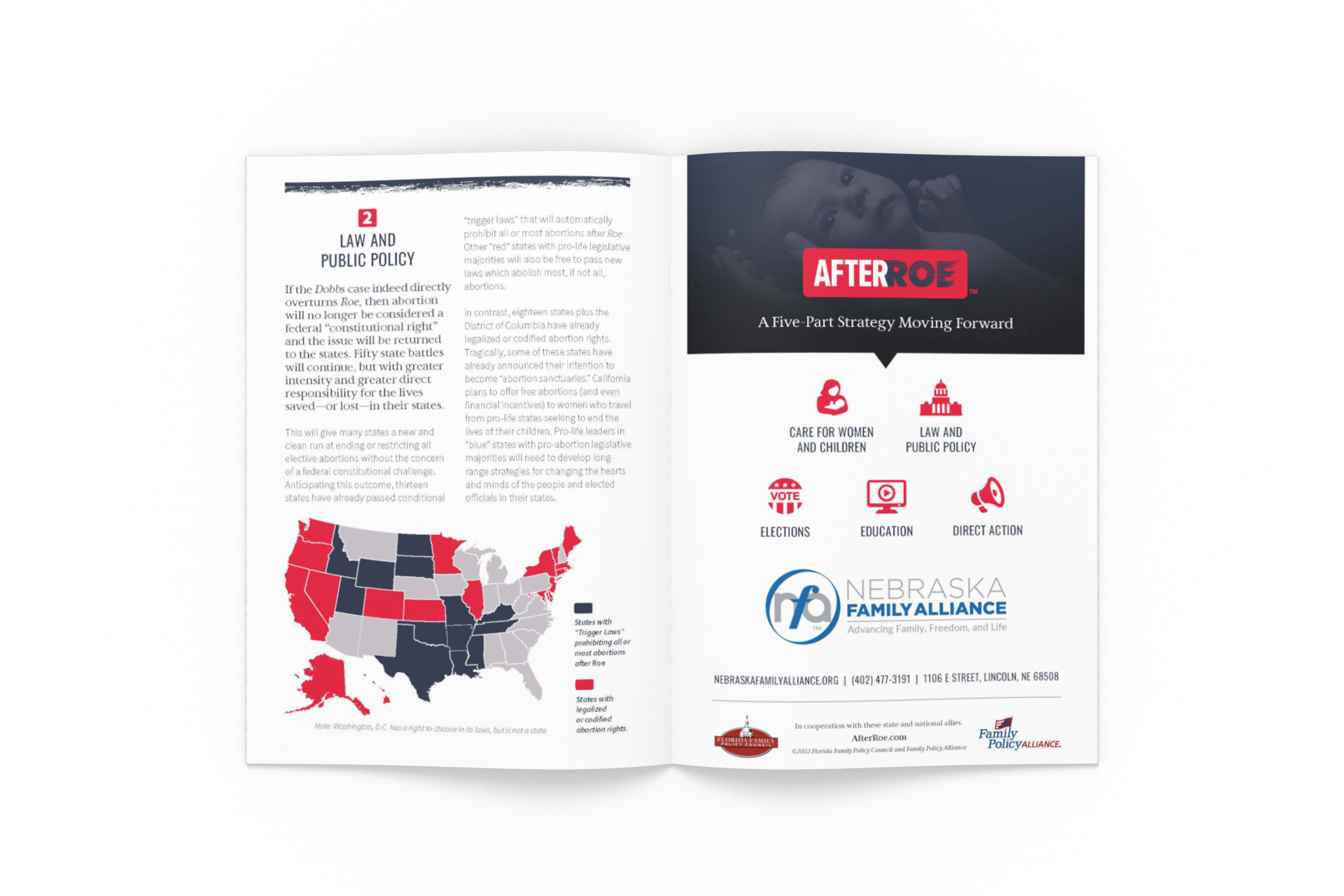 SEND ME A FREE COPY OF THE AFTER ROE STRATEGY BOOKLET!