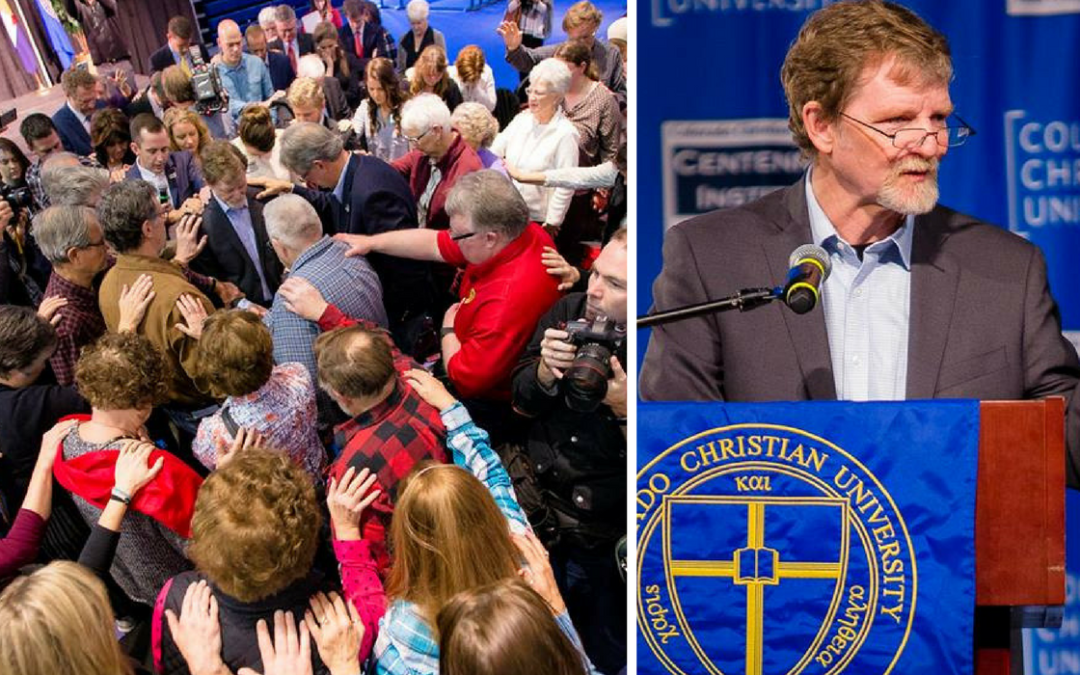 In this week’s episode of Capitol Connection, Jeff Hunt, an influential leader on conservative policy, discusses a recent rally held in support of Jack Phillips and breaks down why this case for religious freedom is important – not just for Christians, but for all Americans. 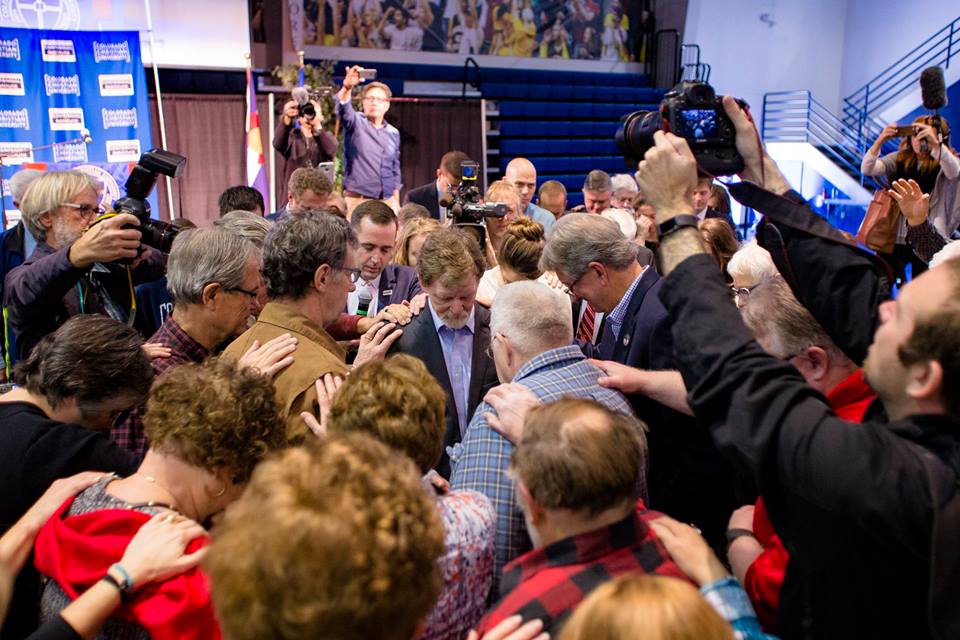 Jeff Hunt leads a prayer for Jack Phillips while supporters gather around. 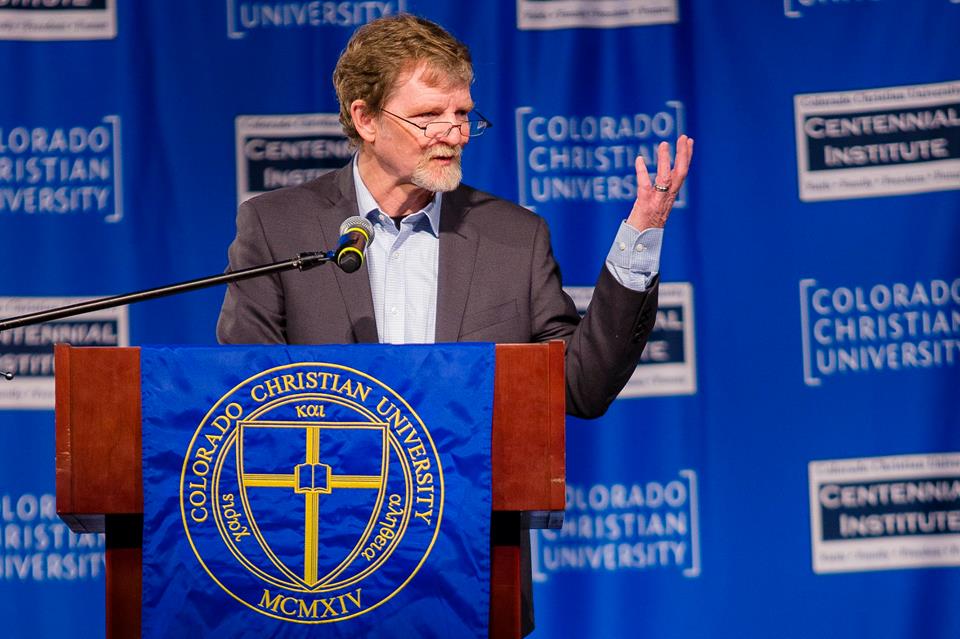