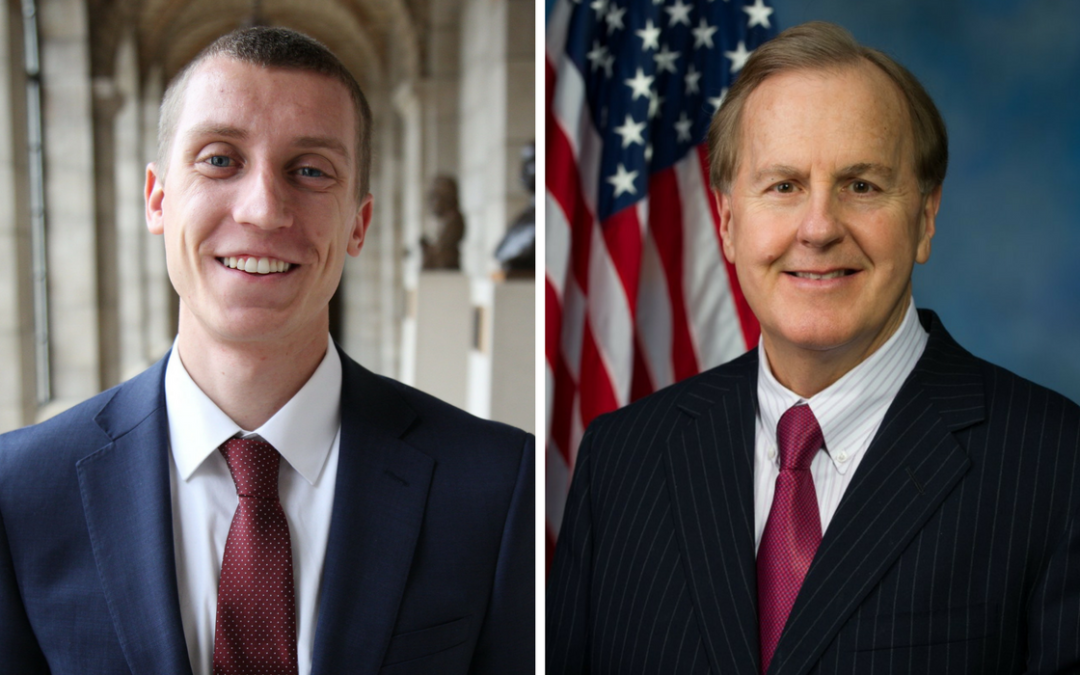 Despite a federal prohibition on the use of tax dollars for abortion, millions of dollars’ in tax-exempt bonds have been issued to finance the construction of abortion facilities.

Thanks to the efforts of Congressman Robert Pittenger (R – NC), Congress will now have the opportunity to address this issue and protect citizens’ tax dollars while prioritizing the value of human life.

Tax-free government bonds are intended to finance the construction of schools, hospitals, and essential infrastructure, but a current loophole has allowed government to give tax breaks to organizations for building abortion clinics. In 2012, for example, New York City issued a tax-free, $15 million bond to renovate Planned Parenthood’s national headquarters. Planned Parenthood clinics have also been the beneficiary of these tax-free government bonds in Florida, Illinois and Massachusetts.

Congressman Pittenger’s new pro-life bill, the “No Abortion Bonds Act,” would close this loophole and ensure abortion providers are not given federal tax free bonds to build their facilities.

Nebraska Family Alliance recently signed a letter from Family Policy Alliance along with 35 of our state allies in support of this important legislation.

“We are pleased to lend our support to your “No Abortion Bonds Act” as a natural extension of our efforts to see the Hyde Amendment codified. Your legislation applies the principle of the Hyde Amendment consistently to government spending, including through the tax code, ensuring that families are not forced to subsidize abortion facilities.

Additionally, we appreciate that your legislation demonstrates a dedication to good stewardship of American families’ money. Many of the facilities that have benefited from millions of dollars worth of federal tax-exempt bonds include Planned Parenthood and its affiliates, which together generate over one billion in revenue according to Planned Parenthood’s latest annual report. With our nation’s current debt level and many existing infrastructure responsibilities, providing tax-free, subsidized, low-interest loans for abortion facilities—particularly for an abortion giant like Planned Parenthood—is clearly not a priority.

We appreciate your leadership in advancing legislation that prioritizes the value of human life and good stewardship of taxpayer dollars.”

Congressman Pittenger is serving his third term in the United States House of Representatives, representing the citizens of North Carolina’s 9th Congressional District, where he serves as Vice Chairman of the Subcommittee on Terrorism and Illicit Finance and Chairman of the Congressional Task Force on Terrorism and Unconventional Warfare. He plays a key role with House Leadership, serving as a Member of the Whip Team and on the Steering Committee of the conservative Republican Study Committee.