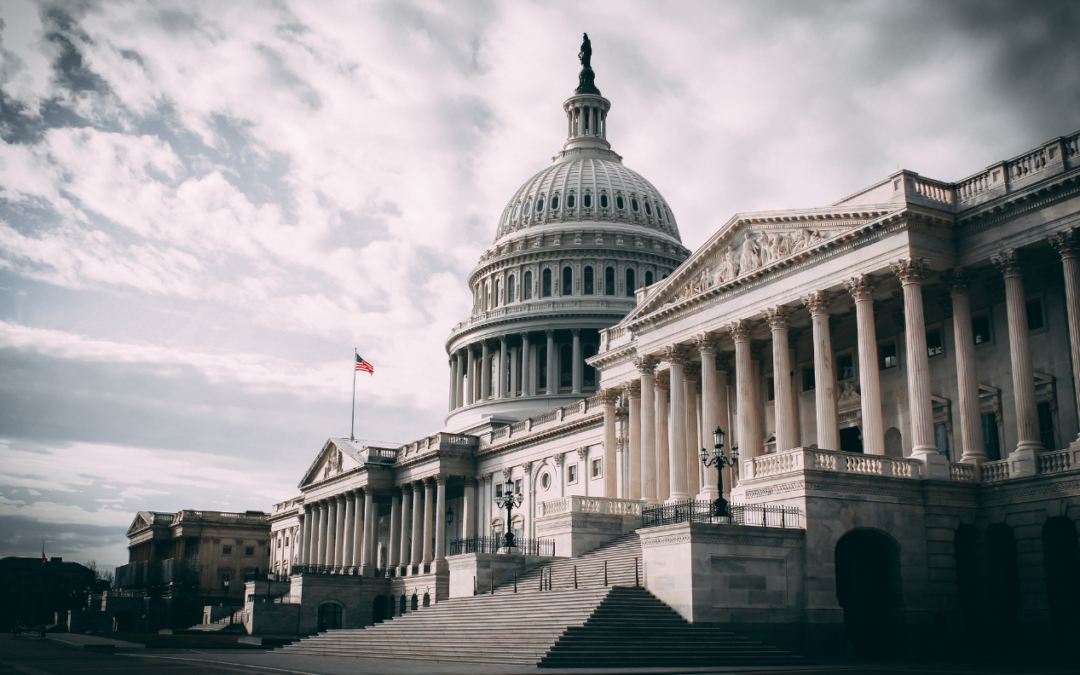 The deceptively titled “Equality Act” is the biggest threat to freedom and the sanctity of life we’ve seen in Congress—and the situation is urgent.

The Equality Act passed the House, President Biden has promised to sign it into law, and it can now be brought to the Senate floor at any time.

Ultimately, the fate of this legislation rests in the U.S. Senate, and we must do our part to help prevent the substantial harms this legislation would bring to churches, Christian schools, ministries, and families.

Every person should be treated with dignity, and no one should face unjust discrimination. Unfortunately, the so-called Equality Act makes discrimination the law of the land by forcing Americans to conform to government-mandated beliefs under threat of financial and criminal penalties.

Please contact Nebraska’s U.S. Senators and urge them to oppose the Equality Act.

So much is on the line, it’s hard to overstate the threats that the Equality Act poses.

Disagreement is not discrimination. Laws that single out and punish citizens on the basis of their peacefully expressed beliefs must be rejected.

The margins in the Senate are close, but we can prevent this bill from becoming law by ensuring our representatives reject this dangerous proposal.

Please contact Nebraska’s U.S. Senators and urge them to stand up for our values by opposing the Equality Act.