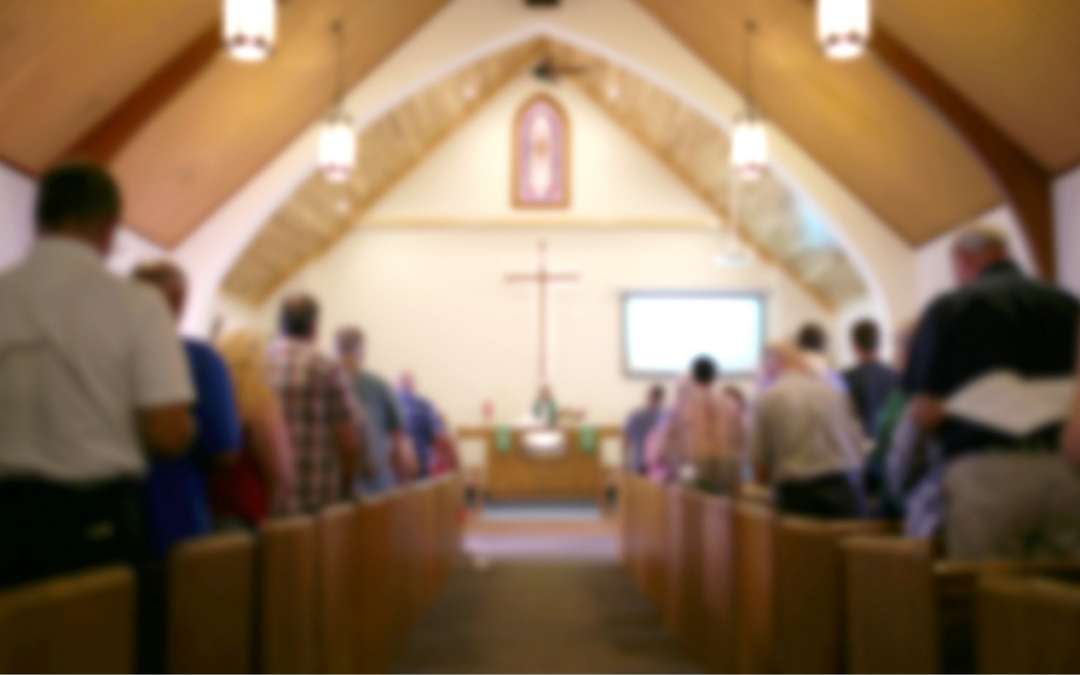 This editorial first appeared in the National Review on February 25, 2022.

Last week, the city council of Lincoln, Neb., passed an ordinance that overhauled its municipal code related to discrimination and the definition of “sex.” The council redefined the term to include “sexual orientation and gender identity.” And in doing so, it has potentially empowered LGBT activists to go after businesses, nonprofits, and citizens with civil penalties and life-ruining fines.

The city council termed the new law a “fairness ordinance.” It claimed this ordinance would help protect the LGBT community from discrimination. Yet in passing the ordinance, it produced no proof of any discrimination in the city. The new ordinance would, however, make targets out of conservatives and Christians for dissenting from the ever-expanding agenda of radical LGBT activists.

The broad definitions of sex, public accommodations, and sexual harassment means that activists can target businesses, organizations, churches, private schools, and individuals for virtually any real or perceived threat to the agenda of radical LGBT activists in any public setting.

Though a religious exemption applies to employment, no such carve-out exists in the new and capacious definition of sexual harassment. Thus, the commission could find grounds within the ordinance’s powers that would unleash activists to muzzle pastors for preaching in support of traditional marriage, retaliate against employers for misgendering, and shut down religious schools that refuse to accommodate demands from radical activists.

If it weren’t clear enough that the city council is trying to target conservatives, the ordinance spells out clearly that it is illegal for any individual to counsel someone against gender-reassignment surgery. The ordinance also requires businesses, churches, and private schools to allow men to use women’s restrooms and locker rooms (“facilities” in its language) if they identify as women. Refusing to do so could force many churches and religious organizations to close their doors, buried under a mountain of recurring fines.

Additionally, creative professionals, such as bakers, florists, and wedding photographers, would be stripped of their ability to not be forced to participate in events or promote messages that violate their conscience.

Every person should be treated with dignity and respect. But a coercive sexual-orientation and gender-identity law does not promote either fairness or freedom. In cities across the country where they have been enacted, these laws have been used to violate bodily privacy and safety while coercing uniformity of thought and speech.

In neighboring Colorado, a similar body has already subjected baker Jack Phillips and website designer Lorie Smith (whose case will now go before the Supreme Court) to fines and persecution for the crime of choosing not to provide services against their consciences. The treatment of Phillips, who has been repeatedly targeted by activists (who could easily use other bakers) in what now amounts to persecution for his beliefs, is particularly instructive. Similar things could play out in Lincoln if we do not fight back.

Fortunately, conservatives in Lincoln are doing just that. We are gathering signatures to overturn this unjust law. The city requires just over 4,100 signatures to halt an ordinance and put the issue before the voters. Ten years ago, when the city passed a similar but narrower ordinance, the voters stepped up, gathered over 10,000 signatures, and defeated the ordinance.

It is up to us to speak up and act against the radical activists wanting to silence Christians and shut down conscientious business owners. Citizens should not be forced to give up their First Amendment freedoms — freedom of speech, free exercise of religion, and freedom to assemble — under the false guise of fairness. And the safety of women should not be compromised for the sake of a radical agenda that would endanger them.

Disagreement is not discrimination. In this nation, we should be allowed to disagree without the threat of having the government shut down your business, nonprofit, or church for the crime of speaking the truth.