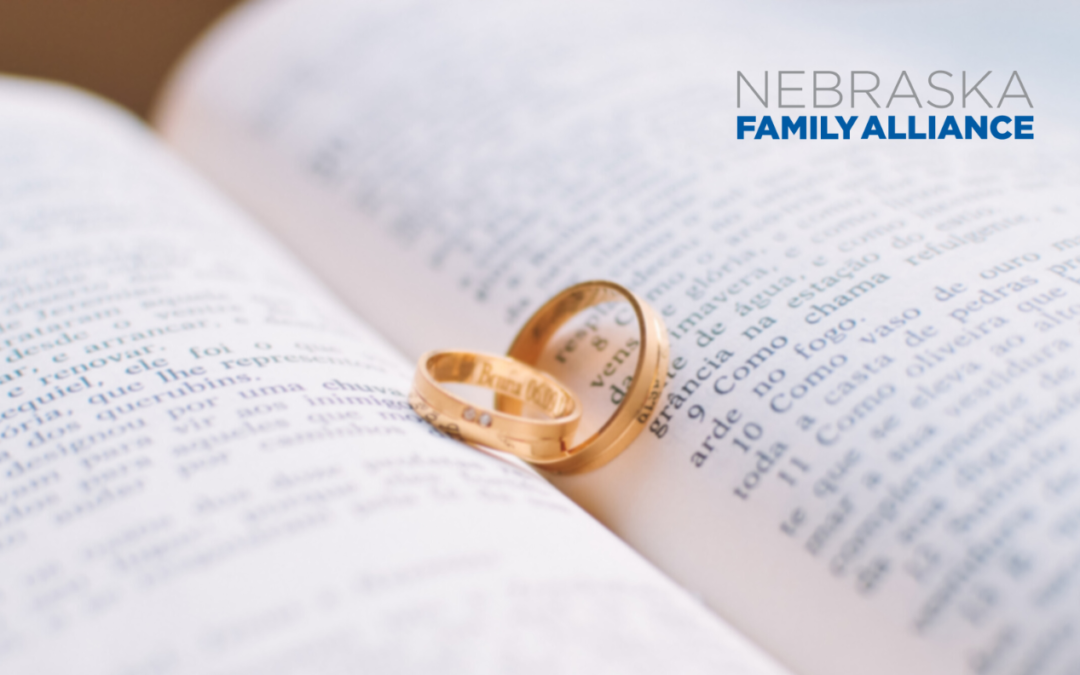 YOUR ACTION IS NEEDED

Urge Senators Fischer and Sasse to Vote “No” on the so-called “Respect for Marriage Act.”

The U.S. Senate is set to vote—as early as TOMORROW—on the deceptively named “Respect for Marriage Act.” Senate Majority Leader Chuck Schumer is attempting to use the current lame-duck session to quickly advance this harmful bill before a new congressional session begins in January.

We are asking you to immediately contact your two U.S. Senators, Deb Fischer and Ben Sasse, and urge them to reject this harmful and misleading proposal.

The “Respect for Marriage Act” is anything but that, and it amounts to an attack on millions of Americans, particularly people of faith who believe marriage is between one man and one woman.

This federal legislation would not only force a redefinition of marriage in all laws and regulations across the nation, but it would:

Some Congressmen are proposing a substitute amendment to “fix” religious liberty concerns, but it would not eliminate the far-reaching negative consequences of the bill.

READ: What You Should Know About the Respect for Marriage Act

Marriage matters because it is the most foundational institution for civilization to thrive, and it serves the needs and best interests of children through the legal recognition of mothers and fathers.

With such thin margins in Congress, we can’t take a single vote for granted.

Please contact Nebraska’s two U.S. Senators. Tell them that a vote to redefine marriage will seriously threaten religious freedom, and ask them to oppose the so-called “Respect for Marriage Act.” 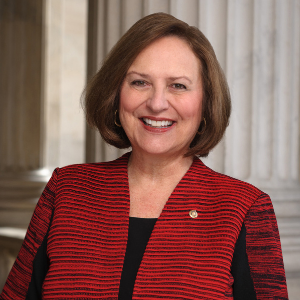 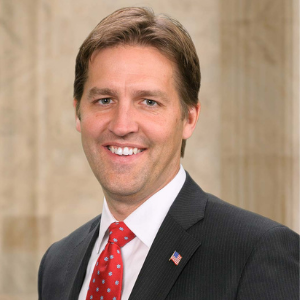