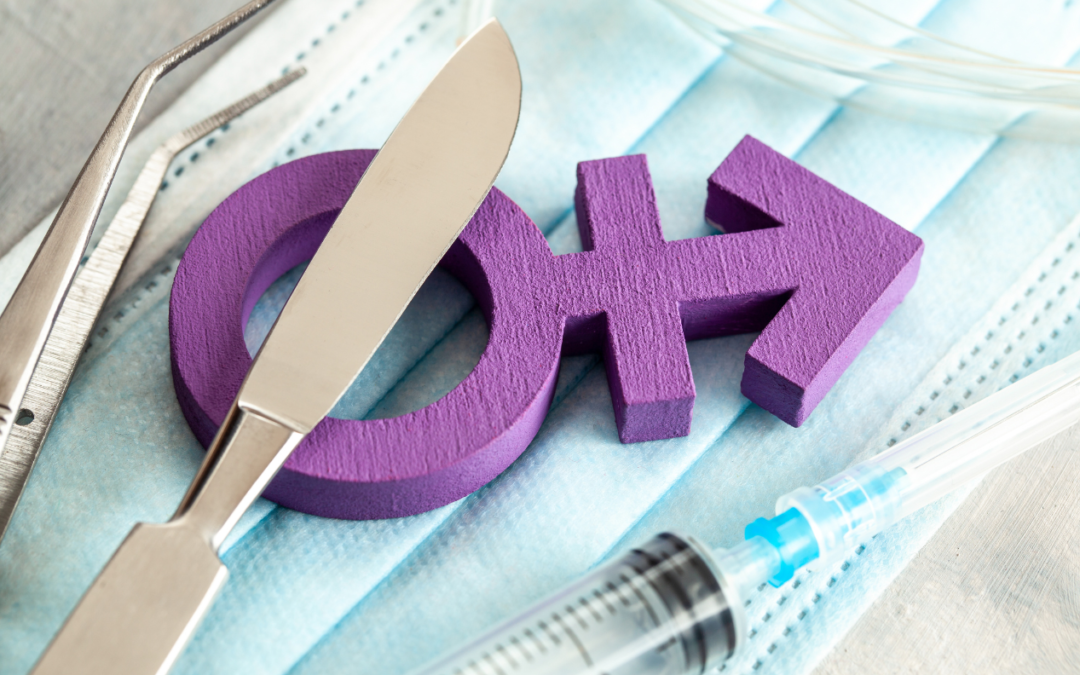 This editorial first appeared in the National Review on June 24, 2022.

It’s June, which now means that “pride festivals”—featuring drag queens and overtly sexual content—are popping up nationwide. You can expect to see local LGBT organizations and large corporations attempting to “out-woke” one another by sponsoring and promoting these events, some even into July.

Though such celebrations are now commonplace, it’s still surprising to see a children’s hospital sponsor a drag show while pushing transgenderism and harmful hormone therapy on children at such an event. But Children’s Hospital & Medical Center in Omaha is indeed sponsoring a drag show at the 2022 “Heartland Pride Parade & Festival” in July. The event, which has a “kids corner,” features drag performers with names such as “Prince Poppycock” whose shows have promoted adult nudity and anal sex. The hospital will also have a booth at the event specifically marketed toward youth with the purpose of talking to children about “gender-affirming care.”

According to Children’s Hospital, gender-affirming care includes puberty blockers, hormone therapy, and gender-affirming surgeries, “which may involve ‘top surgery’ (creates a chest shape typical to males or enhances breasts), ‘bottom surgery’ (surgery on reproductive organs or genitals), facial feminization, or other procedures.” (The page containing this information has been removed from the hospital’s website.)

Many Nebraskans are now rightly asking why a children’s hospital is sponsoring a drag show and promoting transgenderism to kids. Those who support and promote this type of “gender-affirming care” push the false notion that the complete and total, “no questions asked” acceptance of one’s chosen gender identity is necessary to prevent youth suicides. But the opposite is true. A new research report found that increasing access to so-called “gender-affirming care” not only failed to decrease youth suicide, but it likely also leads to higher youth-suicide rates. Nor is this about “buying time” for kids, as some may argue. It’s about a one-way road to transition. One study of children who started puberty blockers found that nearly 100 percent ultimately medically transitioned.

The simple truth is that hospitals—including those that provide high-quality care for children—can fall victim to the public and cultural pressures of the LGBT community. Moreover, hospitals can even profit from getting kids on puberty blockers and performing sex-change surgeries that remove healthy body parts—all under the guise of “gender-affirming care.”

But pushing puberty blockers, hormone therapy, and sex-change surgery on children violates the first duty of medicine: do no harm. Children who are struggling with their gender need compassion and real care, not hormones and surgeries that cause irreversible damage and lead to a higher risk of suicide. The overwhelming majority of children—up to 95 percent—will eventually outgrow gender dysphoria and embrace their biological sex without so-called gender-affirming care.

While most children grow out of dysphoria, those subjected to “treatment” suffer lasting harm. The most thorough long-term study on this issue, which for more than 30 years followed hundreds of individuals who underwent sex-reassignment surgery, found that mental-health challenges and suicide rates reached their highest levels ten to 15 years after surgery and were 20 times higher than those of comparable peers. And if a minor isn’t old enough to get a tattoo or buy cough syrup over the counter, why would we permit and promote dangerous hormones and drastic, life-altering surgeries that induce infertility?

As with abortion, proponents of radical gender ideology shield themselves and the reality of the aftermath of the procedures they promote behind euphemisms and slogans. Just as “choice” and “reproductive care” have become misnomers for the act of terminating the lives of innocent and defenseless children in the womb, “gender-affirming care” attempts to mask the brutal and devastating effects of permanently altering children’s bodies through puberty blockers, hormone therapy, and surgeries—including genital mutilation.

The heartache of those who struggle with gender dysphoria should motivate parents, lawmakers, and especially those in the medical profession to protect them from further harm. Children need meaningful help, not dangerous, permanent, and irreversible interventions that don’t solve the underlying problem. Which is why a children’s hospital should always heal, and should have no part in sexualizing and harming kids for ideological, political, or financial purposes.

While pride parades and drag shows rage on, we must teach and promote the idea that every person has inherent dignity and value, and help kids understand they can “be themselves” without needing to reject their bodies through harmful hormones and surgery.