Abortion Case before the Supreme Court 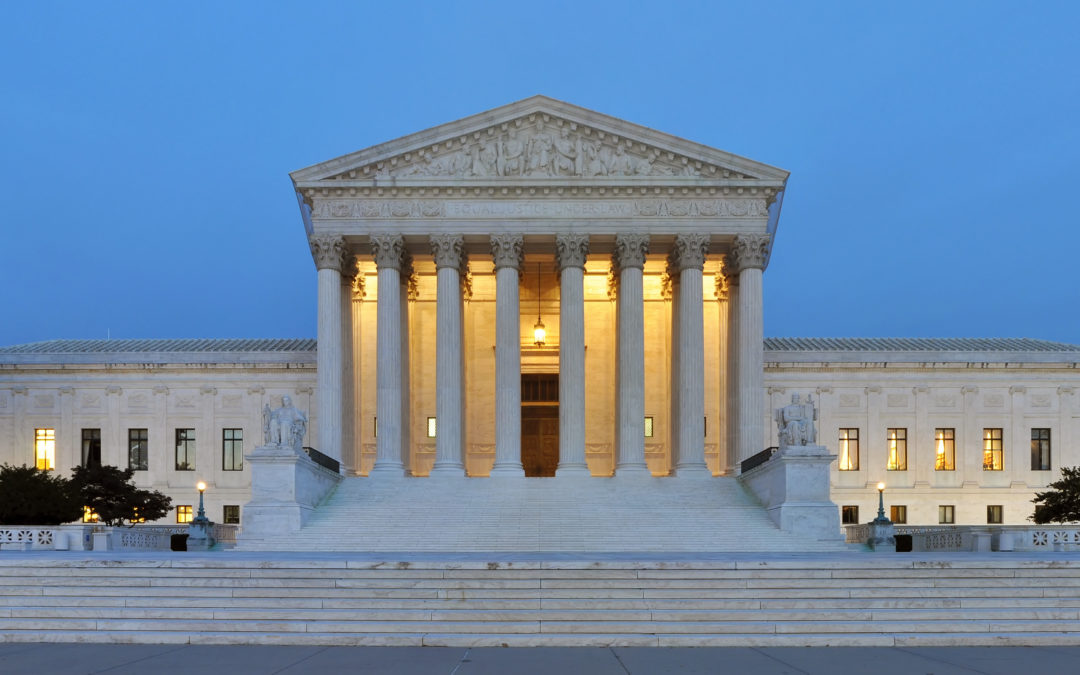 The recent passing of Justice Scalia has further highlighted what was already the most significant abortion case to come before the U.S. Supreme Court in over 20 years. The case is called Whole Woman’s Health v. Hellerstedt, and the Court heard nearly 1 1/2 hours of oral argument last week.

This case has the potential to impact Nebraska and every other state’s regulation of abortion.

Here’s what you need to know about Whole Woman’s Health:

The focus of the case is on two pro-life laws passed by Texas in 2013. The first requires abortion doctors to have admitting privileges at a hospital within 30 miles of the abortion clinic to ensure continuity of care in the event of complications. The second ensures abortion clinics are held to the same health and safety standards as ambulatory surgicalcenters.

The reasons for these common sense laws are self-explanatory, but that didn’t stop the abortion industry from challenging the laws and raising an extreme argument, which goes something like this: because these clinics perform abortions, they should be immune from the basic health and safety regulations that apply to all other businesses.

Although an extreme argument, every Nebraskan who cares about life should be concerned and watching this case closely. Nebraska is currently considering LB 114, a bill that’s very similar to the two pro-life laws passed in Texas. 450 bipartisan state legislators and lieutenant governors from across the country have come together via an amicus curiae brief in support of Texas.

In addition to impacting similar laws to the two in this case, if the Court buys into the abortion industry’s arguments, then every law regulating abortion in the entire country could be negatively impacted. Such a decision could also hinder states like Nebraska from future regulations in this field – a field that has included the likes of monsters like Kermit Gosnell.

The loss of Justice Antonin Scalia complicates whatever decision the Court comes to because of the potential for a 4-4 tie vote. As with many cases before the Court, the decision will likely come down to Justice Anthony Kennedy.

If Justice Kennedy votes to uphold the laws as constitutional, then that vote will likely result in a 4-4 tie. This will uphold the Fifth Circuit Court of Appeals decision, allowing the Texas laws to go into effect; however, no nationwide precedent would be set by this case.

If Justice Kennedy sides with the abortion industry, then that will likely cause a 5-3 vote and will apply to the entire country. This would be the worst case scenario and such a decision could be used to target all of Nebraska’s pro-life laws on the books.

Another result that could happen would be for the Supreme Court to send the case back to the lower courts to gather more evidence on its potential impact. This would likely put off the case until Justice Scalia’s replacement could be filled.

The possibility of this “kick the can down the road” result further highlights the importance of the 2016 Presidential and U.S. Senate elections. It is expected that the next President and next year’s Senate will choose the next Supreme Court justice.

I urge you to be prayerful of this major implication when examining which candidate will earn your vote. The Court’s decision in Whole Woman’s Health is expected by June of this year. 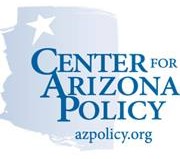 This article was adapted with permission from the Center for Arizona Policy’s 5 minutes for Families, the latest from CAP President, Cathi Herrod.