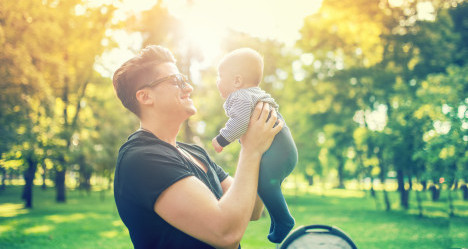 While pro-life people are continually portrayed in the media as extremists, out of touch with the majority, the numbers tell a different story. For eight out of the last ten years, abortions in Nebraska have decreased at a significant rate.

The continual decrease in the number of abortions reveals that the pro-life message is winning the hearts and minds of Americans every day. Although the U.S. Supreme Court still refuses to recognize the humanity of the unborn, our pro-life efforts are not being made in vain.

There is still much work to be done to ensure that life is protected from its very beginning to its natural end. In 2015 there were 2,004 reported abortions in our state – a painful reminder of the precious lives we are losing every year to abortion.

The numbers in this report should serve as a reminder to us all that abortion is the greatest injustice facing our nation today. Behind each of these numbers is a life worth protecting and a story waiting to be told.

We must continue to stand strong until these reports reflect that every pre-born child is an individual human-being deserving of their most basic right – the right to life.