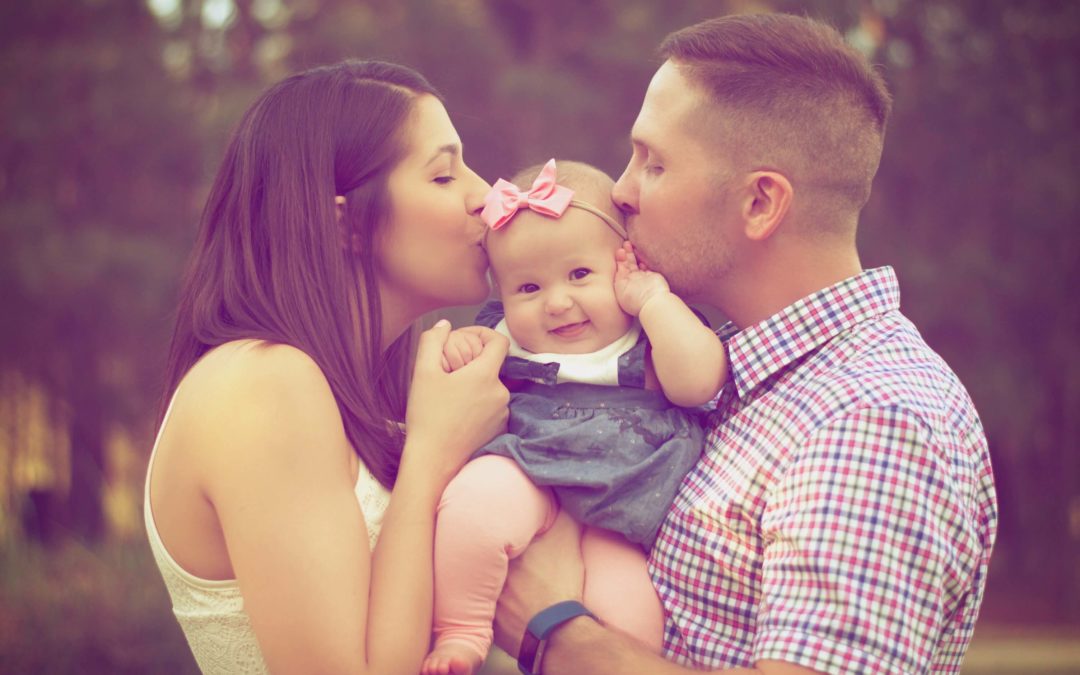 We consider today’s pro-life victory a small miracle. The initial prospects when this bill was introduced were grim, but because of the tireless advocacy of pro-life Nebraskan’s LB 209 is one BIG step closer to becoming law!

Over half of all abortions in Nebraska today are “medication” or “chemical” abortions – those caused by abortion-inducing drugs.

LB 209 offers a real chance for the woman to rescue her child when she has changed her mind about abortion – even after taking the abortion pill – as well as spare herself the pain and regret of losing a wanted baby.

This critical pro-life bill requires abortion clinics to inform women that the first pill in the medication abortion process is not always effective in ending a pregnancy, and that there is help available to her if she changes her mind and wants to rescue her pregnancy.

The abortion pill, prescribed by a doctor within the first ten weeks of pregnancy, begins with mifepristone, a progesterone hormone blocker. Because the mother’s body is artificially deprived of progesterone by the abortion pill, her uterine lining breaks down causing the baby to detach from her uterus and die for lack of nourishment.

However, a protocol known as Abortion Pill Reversal (APR) greatly increases the chances a woman can save her baby before the uterine lining breaks down.

If, within two or three days after the mother takes the first abortion pill, she does not take the second pill in the medication abortion process, misoprostol, and instead receives doses of natural progesterone, her progesterone levels can be elevated back to normal pregnancy levels and she can save the baby.

A woman shouldn’t have to find out later that she could have reversed the process if only she had known it was possible. LB 209 ensures every woman seeking an abortion knows reversal is an option, and how to find help if she changes her mind.

Find Out How Your State Senator Voted

Every bill in the Nebraska Legislature must go through three rounds of voting. This means LB 209 will be voted on two more times before being sent to the Governor.

LB 209 is pro-life, pro-woman, pro-science, and pro-information. Thank you for advocating to protect both women and unborn children in Nebraska.