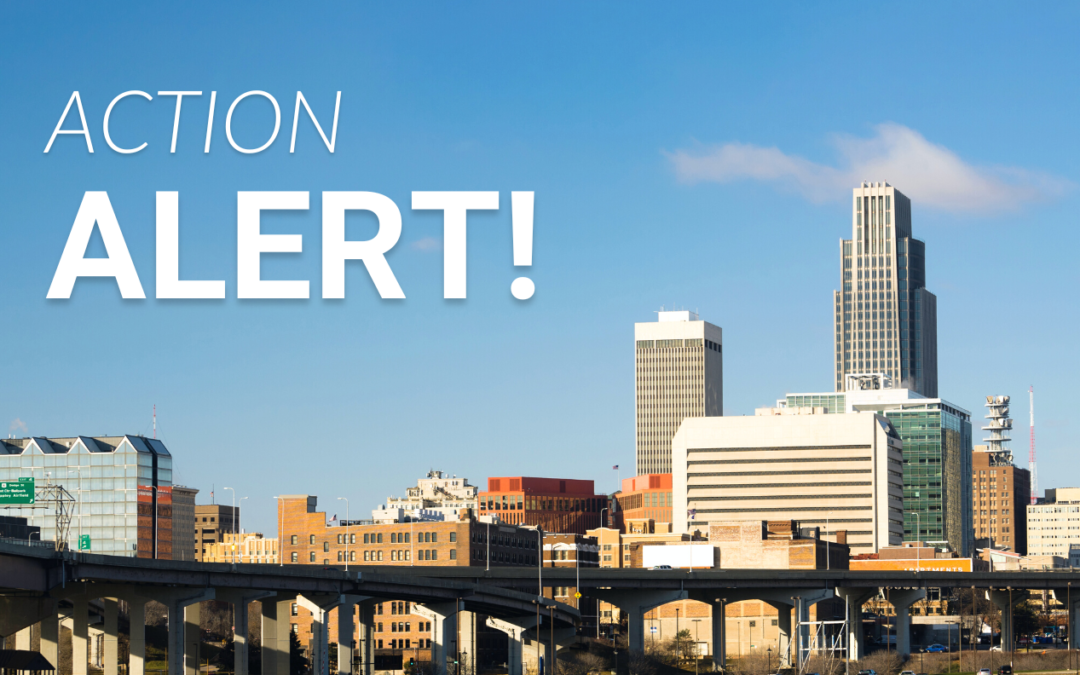 The Omaha City Council is considering a proposed amendment to the Omaha City Charter that would enshrine “sexual orientation and gender identity” as protected categories in the city’s governing document.

The gender identity amendment was proposed at the very last minute by the City Charter Convention with no advance notice.

The City Charter Convention approved 24 proposed amendments to be considered by the Omaha City Council. The City Council has since decided that they will only consider ten of the suggested changes to go on this year’s November election ballot, one of which is designating “sexual orientation and gender identity” as protected categories, and the rest will go on future ballots.

The City Charter can only be amended by a vote of the people, so if the City Council approves the amendment, it will be placed on the ballot for Omaha voters in November.

“Sexual orientation and gender identity” non-discrimination language already exists in Omaha City Code. This is a needlessly divisive proposal brought for political purposes that will further enshrine a destructive gender ideology into city law at the highest levels.

Every person should be treated with dignity and respect. Unfortunately, these laws undermine both fairness and freedom and can be used to punish those who disagree with a progressive gender ideology.

The Omaha City Council is holding public hearings and will vote on the amendments!