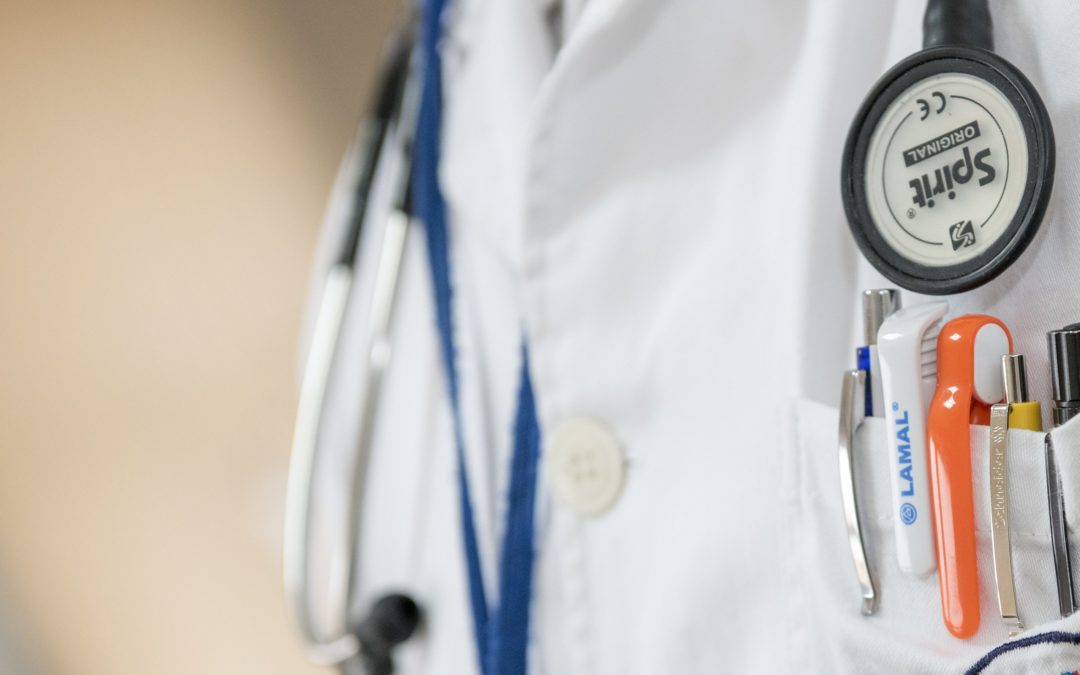 As the largest association of physicians in the United States, the American Medical Association (AMA) plays an important role in the debate on physician assisted suicide.

Although the AMA has a long standing policy position of opposing assisted suicide, AMA’s Council on Ethical and Judicial Affairs is meeting next month to discuss this issue and consider the possibility of switching to a “neutral” position.

Assisted suicide is a dangerous, unethical and unnecessary policy that endangers vulnerable citizens. Any policy change moving away from opposing assisted suicide would be an alarming and ominous shift.

To: American Medical Association Council on Ethical and Judicial Affairs

Nebraska Family Alliance is a 501(c)3 non-profit organization and the family policy council for the state of Nebraska. We represent thousands of citizens across our state who are concerned about policies that encourage, authorize or otherwise permit the practice of assisted suicide, also known as doctor-prescribed suicide.

Assisted suicide is unethical and unnecessary. Calling a prescription for suicide a medical treatment corrupts medicine by compromising the doctor-patient relationship and endangers our most vulnerable citizens: the sick, elderly, poor and disabled.

Related: Troubling Statistics from Oregon in 2015

We believe that a healthy nation is one where both the law and medical community value every person equally, regardless of health, income, disability, or other condition.

Assisted suicide can divide families and force decisions to be made based on money rather than true care. By creating a perverse economic choice between caring for the sick and eliminating a financial drain, assisted suicide becomes a cheap alternative to treatment, putting low-income people and those without sufficient insurance at greater risk.

Health care options, like palliative care, have been shown to improve length of life, quality of life, family well-being, and reduce hospitalizations—all while decreasing costs in healthcare. We should work to strengthen the quality and availability of services like palliative care to our sickest populations before considering abandoning them to assisted suicide.

Every person has the right to refuse treatment and instead receive full palliative care, including pain-relieving medication. The compassionate choice is to treat illnesses and end pain, not prescribe death.

On behalf of the thousands of families in our network, Nebraska Family Alliance respectfully encourages the American Medical Association to uphold the Hippocratic Oath and retain their longstanding policy position of opposing assisted suicide.