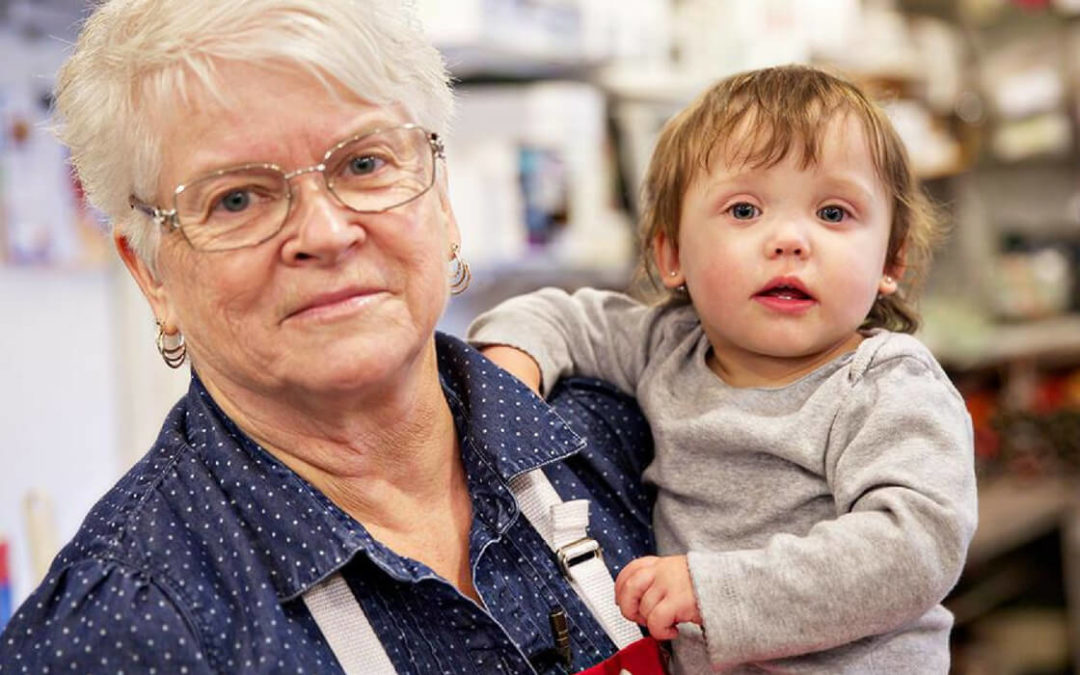 Today, the U.S. Supreme Court issued an order to ‘grant, vacate, and remand’ the case of Washington florist, Barronelle Stutzman.

Their order follows a decision in the similar case of Christian cake artist, Jack Phillips. In Jack’s case, the Court found “clear and impermissible hostility” towards Jack and his faith.

Now, Barronelle Stutzman’s case will be reviewed again by a lower court in light of this decision.

Washington’s Attorney General claims the ruling will have no impact on Barronelle’s case, saying “I am confident they will determine that [the] ruling does not alter the conclusion of their earlier, unanimous decision.”

Kristen Waggoner, ADF attorney for Barronelle Stutzman, stated that the type of hostility discovered in Jack’s case, “…exists when the government treats those people of faith worse than other business owners. The state of Washington, acting through its attorney general, has done just that.”

For example, in October, 2017 the attorney general failed to prosecute a business that obscenely berated and discriminated against Christian customers, but has continued to pursue unprecedented measures to punish Barronelle.

As the Supreme Court made clear, tolerance is a two way street. The U.S. Constitution protects people of faith from hostile government discrimination. This ruling provides hope Barronnelle and others like her will be vindicated.