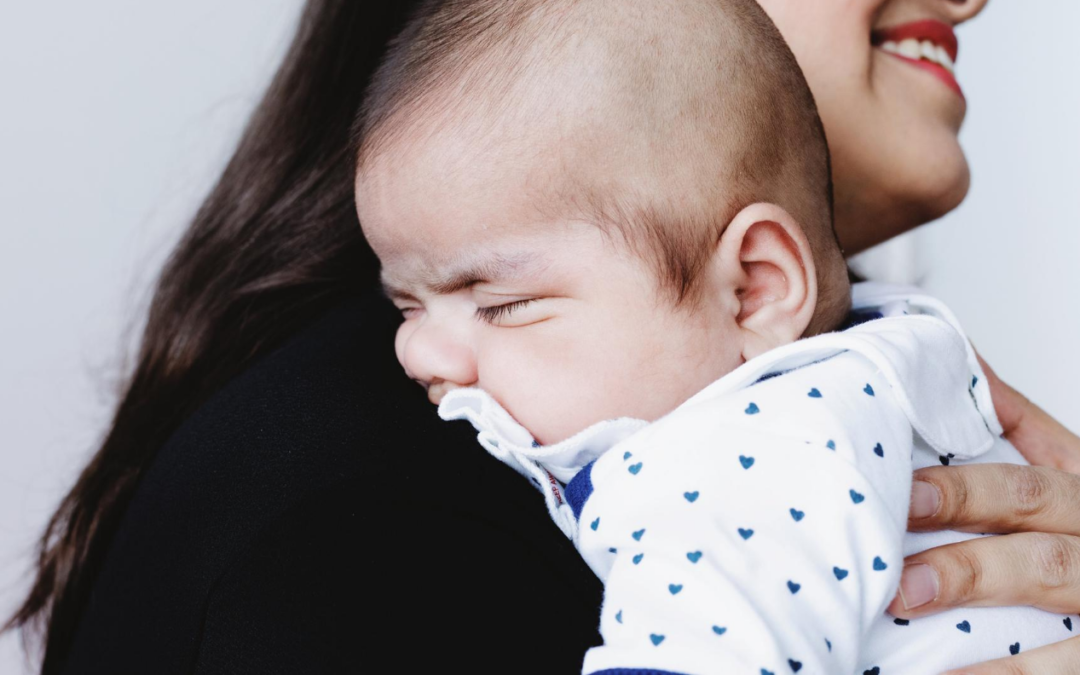 Today, Nebraska state senators advanced LB 814 through the first round of debate with 34 voting “Yes,” 11 voting “No,” and 4 “Present-Not-Voting.” 33 votes were needed to end the pro-abortion filibuster so the bill could advance.

LB 814, which prohibits the dismemberment of living, preborn children in Nebraska, is now one step closer to Governor Ricketts’ desk! Thank you for contacting state senators in support of LB 814 and praying for the advancement of the bill.

Some of you alerted us to questions about LB 814 that were raised by Senator Carol Blood during your correspondence with her office. We want you to know that her concerns were either inaccurate, unnecessary, or had already been addressed.

Thankfully, efforts to undermine the bill were unsuccessful, and your advocacy helped secure enough votes to advance LB 814—including a “Yes” vote from Senator Blood!

A suction abortion, or D&C abortion, is used earlier in a pregnancy (between 8 and 12 weeks). Our generation will see the day when all methods of abortion are both illegal and unthinkable. However, a bill banning suction abortions likely would not pass in our current legislature, and if passed today, the courts might strike it down. We believe LB 814, which bans dismemberment abortions, can pass into law this year, hold up against any legal challenges, and begin saving preborn lives now.

2. Why can’t a father who is not married to the mother sue the abortionist, but a married father can?

LB 814’s sponsor, Senator Geist, proposed an amendment last week that addressed this issue. The amendment allows the father of the unborn child—regardless of their marital status—to sue the abortionist who performed the dismemberment abortion.

3. Can mothers who are victims of sex trafficking sue the abortionist?

Yes, the language of LB 814 clearly provides mothers—including those who are victims of sex trafficking—the right to sue the abortionist who performed the dismemberment abortion.

There are just four working days left in the legislative session. LB 814 will be back on the agenda for a second round vote on Tuesday, and the third and final round of voting will take place on Thursday, August 13th—the last day of the session.

Follow us on Facebook and text “PRAYNFA” to (402) 383-5433 to receive updates on the bill’s progress. Please join us in continuing to pray for our government leaders, for LB 814 to pass into law, and for every life to be cherished and protected in our state.