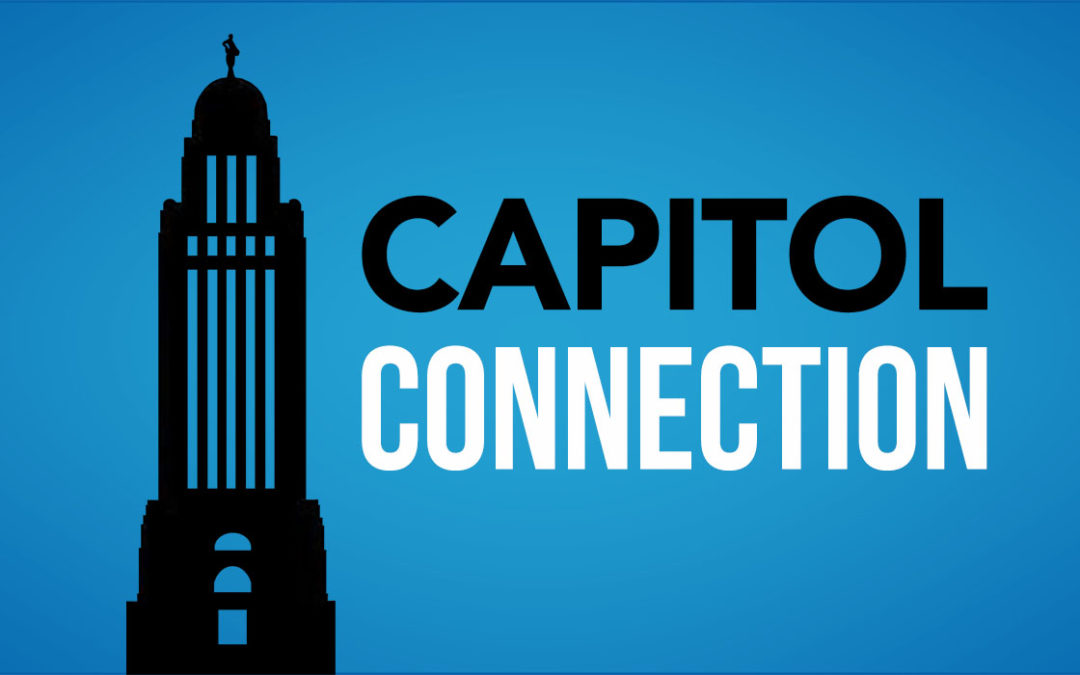 Nebraska state senators reconvened last week for the first time since the legislative session was suspended in March, and they wasted no time in sending a powerful message.

One of the first major actions the legislature took upon reconvening was voting to pull LB814, which prohibits the practice of dismembering preborn children while they’re still alive, out of committee so it can have the opportunity to be voted on by the full legislature.

Senators voted overwhelmingly in favor of pulling the bill out of the Judiciary committee, where it had been stuck since being introduced on the first day of the session back in January.

25 “Yes” votes were needed in order for the pull motion to be successful, and the final vote was 30 in favor, 8 opposed, and 7 “present and not voting.”

On this week’s Capitol Connection, hear what proponents and opponents of the bill said during floor debate, the powerful messages that pro-life senators delivered, and what needs to happen next to pass LB814 into law.