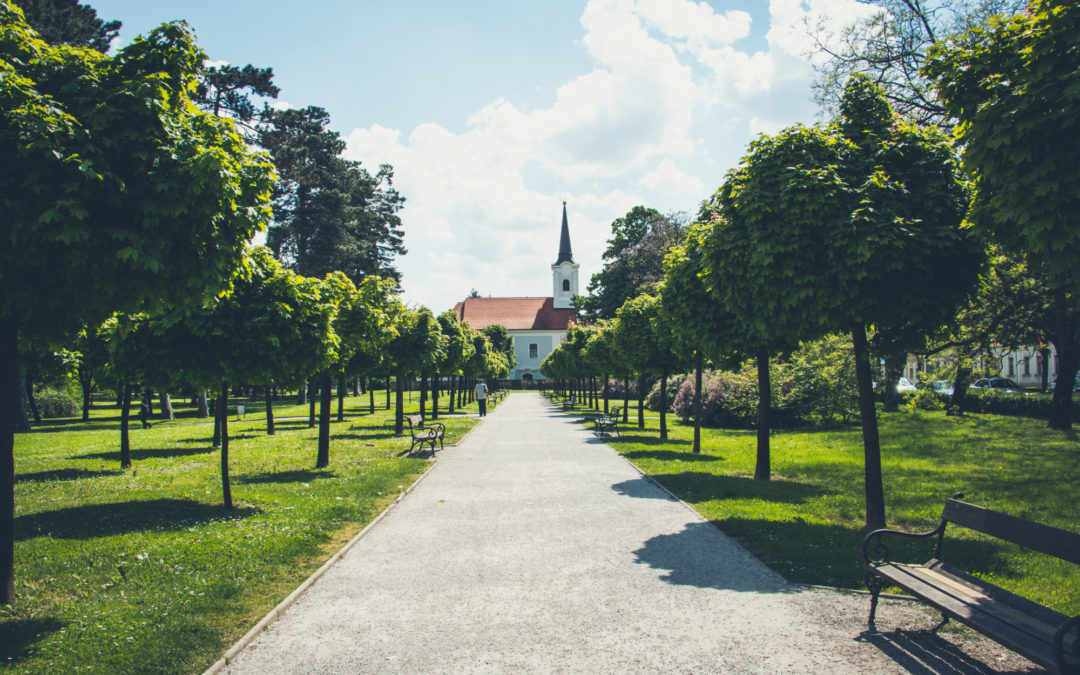 Nebraska state senators will soon be considering LB 627 to adopt sexual-orientation and gender identity (SOGI) as a protected class.

This legislation undermines constitutional freedoms, targets small businesses, threaten women’s equality and privacy, and empowers the government to punish people of faith for their religious beliefs on marriage and sexuality.

We all agree that arbitrary discrimination is wrong. Unfortunately, laws like LB 627 are consistently used as a sword against people of faith rather than as a shield against discrimination.

♦ Jack Phillips, owner of Masterpiece Cakeshop, is willing to serve all people, but not celebrate all occasions. The Colorado Civil Rights Commission has sought to punish Jack under their statewide SOGI law for not creating custom same-sex wedding and gender transition cakes.

♦ Pascha Thomas‘ five-year-old daughter was sexually assaulted in her school restroom by a male classmate who identifies as “gender fluid.” He was given access to the girls’ restroom through Georgia’s school SOGI policy.

♦ Downtown Hope Center is a homeless shelter for women who have suffered rape, physical abuse, and domestic violence. The shelter is being pressured to house biological men to meet the requirement of Anchorage, Alaska’s SOGI law.

These laws are the number one vehicle used to undermine religious freedom, and even our religious institutions such as churches, Christian schools, women’s shelters, hospitals, and faith-based adoption agencies would NOT be protected.

Senators need to hear from you! Contact your senator to defend religious freedom rights of all Nebraskans and oppose LB 627.

Wondering who is your senator? Enter your zip code on this interactive map to find out!

Step 2: Look Up Contact Info for Your State Senator

Whether you write an email or make a phone call, please be polite and respectful. Choose bullet points from below to craft your own message.

“Hello, my name is [Full Name] and I am from [City]. I am contacting you to ask that you oppose LB 627 to ensure religious freedom for all Nebraskans.”

“I would urge you to oppose LB 627. Thank you for your time and for considering my request.”