Do Abortion Bans Also Ban IVF Or Treatment For Miscarriages And Ectopic Pregnancies? No, Here’s Why 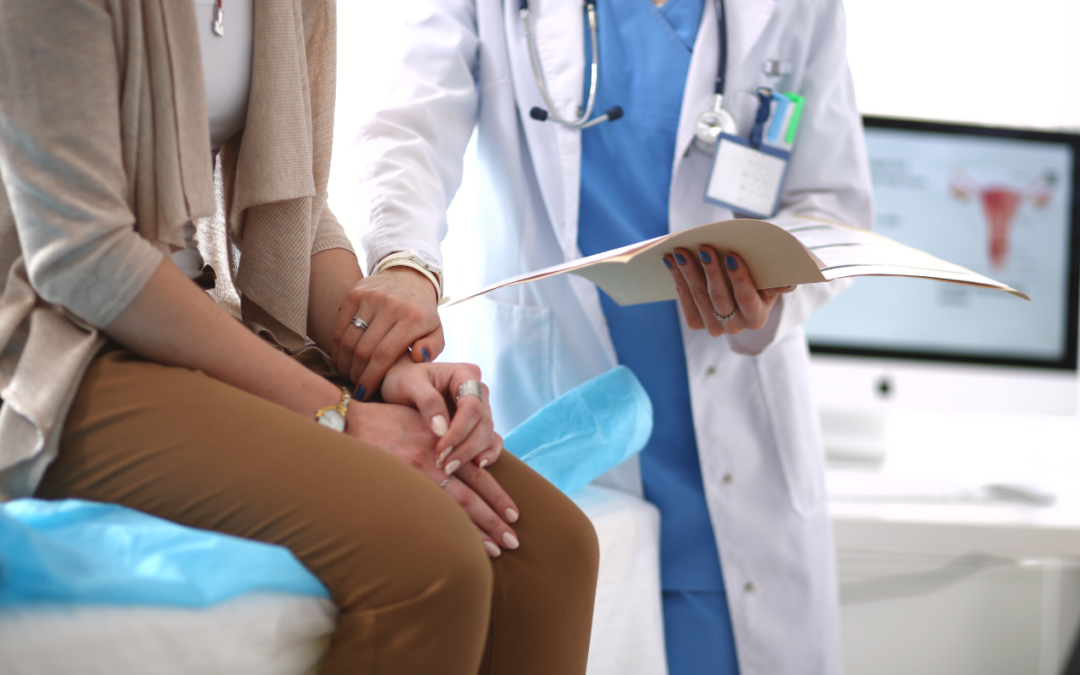 After the U.S. Supreme Court officially overturned Roe v. Wade, people began hearing misinformation that laws banning abortion will prohibit women from receiving care for miscarriages and ectopic pregnancies and that in vitro fertilization (IVF) would also be illegal.

In Nebraska, opponents of LB 933, a “trigger bill” that would have banned abortion when Roe was overturned but failed to advance in the 2022 legislative session, made similar arguments.

These claims are false. Often spread intentionally by pro-choice activists in order to create fear and confusion to help defeat pro-life laws, they can also come from genuine misunderstandings or simply failing to look at what laws actually do and do not say.

The truth is that laws banning abortion, including the bill that was introduced in Nebraska, do not impact treatment for miscarriages, ectopic pregnancies, and other life-saving care for pregnant mothers, and they use language specific to abortion procedures that do not include IVF.

It is also worth noting that if Nebraska does in fact go into a special session this year to take up a bill to ban abortion, a new bill must be introduced. Senator Joni Albrecht, the lead sponsor of LB 933, has made clear that any bill introduced in a special session will not impact IVF and legitimate care for pregnant women in any way.

As debates around banning abortion become more prominent, including in Nebraska, it is critical that we separate fact from fiction.

IVF is a procedure in which human embryos are created outside of the body and grown in a lab before being implanted in a woman’s uterus or frozen for future use.

Those who claim IVF would be impacted by abortion bans make the false assumption that if a law defines life as beginning at conception, then IVF would be prohibited. But this fails to look at what the law actually says, and how abortion procedures are separate and distinct from IVF.

Laws that ban abortion use language that is specific to elective abortion procedures and do not impact IVF in any way, shape, or form.

Pro-life laws that prohibit abortion, such as was introduced in Nebraska, always include exceptions so that an abortion can be performed to save the life of the mother and do not prevent women with an ectopic pregnancy from getting the care that they need.

Laws that ban abortion have never prevented the removal of an unborn child that has already died in the womb.

Sometimes hospitals may refer to removing an unborn child after a miscarriage or stillbirth as an abortion, but what matters is what the law says. Laws that prohibit abortion clearly distinguish between a living unborn child and an unborn child that has already died.

This is unmistakably true because laws that ban abortion after a certain stage in a pregnancy have existed for years without preventing necessary care when a child dies in the womb.

Laws that ban abortion do not prevent women from receiving care for a miscarriage or stillbirth in any way.

More than a dozen states had “trigger laws” already in place to prohibit elective abortions once Roe was overturned. Every one of them contains exceptions for the life of the mother, and none of them prevent women from receiving care for miscarriages, ectopic pregnancies, or other life-threatening conditions, or from pursuing IVF. Any legislation introduced in Nebraska to prohibit abortion will do the same.

Elective abortion is different from every other medical procedure because it intentionally ends the life of an innocent human being.