The Fairness Act Would Roll Back the Unconstitutional Johnson Amendment 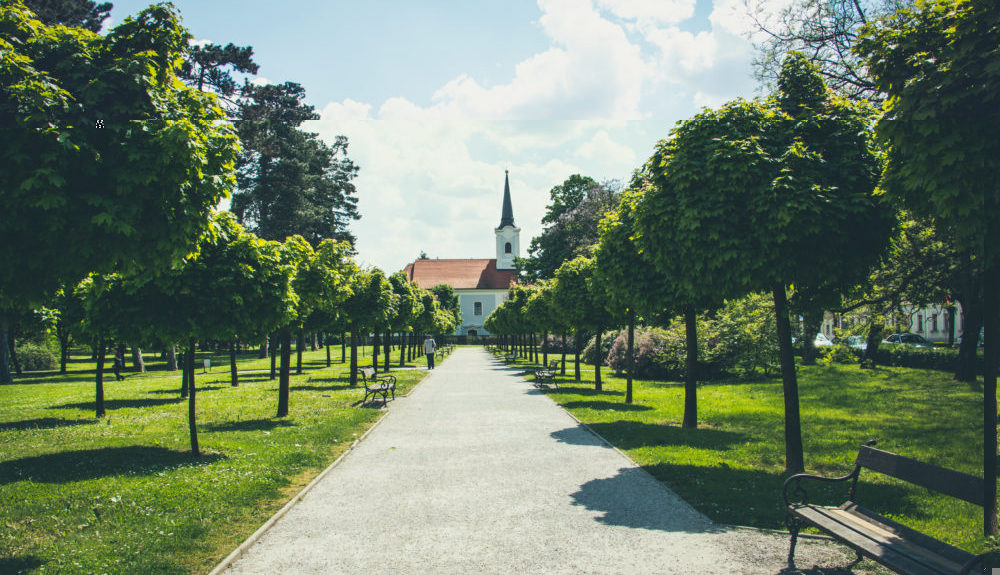 The Johnson Amendment prevents tax exempt organizations, such as churches and charities, from engaging in speech about candidates for public office, as well as moral and political issues.

Under Section 501(c)(3) of the IRS code, tax exempt organization may not engage in any activity that might be interpreted as participating in a campaign on behalf of or in opposition to a candidate for public office.

The History of the Johnson Amendment

Here is an excellent overview of the history of the Johnson Amendment and why it was originally passed.

The Johnson Amendment amended the tax code in 1954 without any debate. It’s still limiting the free speech of churches, religious institutions, and other tax exempt organizations today.

The Johnson Amendment is Unconstitutional

There are many reasons why the 1954 Johnson Amendment violates the Constitution. The following reasons were compiled by Alliance Defending Freedom.

It Violates the Establishment Clause

The amendment violates the Establishment Clause by requiring the government to excessively monitor the speech of churches. They must do this to ensure they are not violating the restriction in the amendment.

The amendment allows the government to determine when religious speech becomes too “political.” The government has no business making such decisions.

It Violates the Free Speech Clause

The amendment violates the Free Speech Clause because it requires the government to discriminate against speech based solely on the content of the speech. In other words, some speech is allowed, but other speech is not. The Supreme Court has invalidated this type of speech discrimination for decades.

The amendment also violates the Free Speech Clause by conditioning tax exempt status on refraining from certain types of speech. Put simply, if a church wants the tax exemption, they cannot speak on all the issues addressed by Scripture. This is an unconstitutional condition on free speech.

It Violates the Free Exercise Clause

The amendment violates the Free Exercise Clause because it substantially burdens a church’s exercise of religion. The government does not have a compelling reason to burden religion in this way.

The Johnson Amendment Has Been Inconsistently Enforced

Not only is it unconstitutional, but the Johnson Amendment has been inconsistently enforced by the IRS. This has caused many non-profits confusion over how and when they may speak about political issues and candidates.

In fact, on numerous occasions, the IRS has initiated investigations of tax exempt organizations without imposing penalties or has imposed penalties only to later reimburse the fines. These inconsistencies have had the effect of significantly chilling speech that is protected by the First Amendment to the Constitution.

In order to restore the free speech rights of pastors and nonprofit leaders, Congress should passe the Fairness Act. It provides for limited political activity that is:

What the Fairness Act Does Not Do

The first thing to understand is that The Fairness Act does not repeal the Johnson Amendment. Put simply, the bill inserts a “relief valve” for speech into the Johnson Amendment and gets the IRS out of the business of policing the speech of America’s pastors and churches.

You can help ensure that the Free Speech rights of pastors and nonprofit leaders are restored by contacting your representatives in Congress and asking them to co-sponsor the Fairness Act.