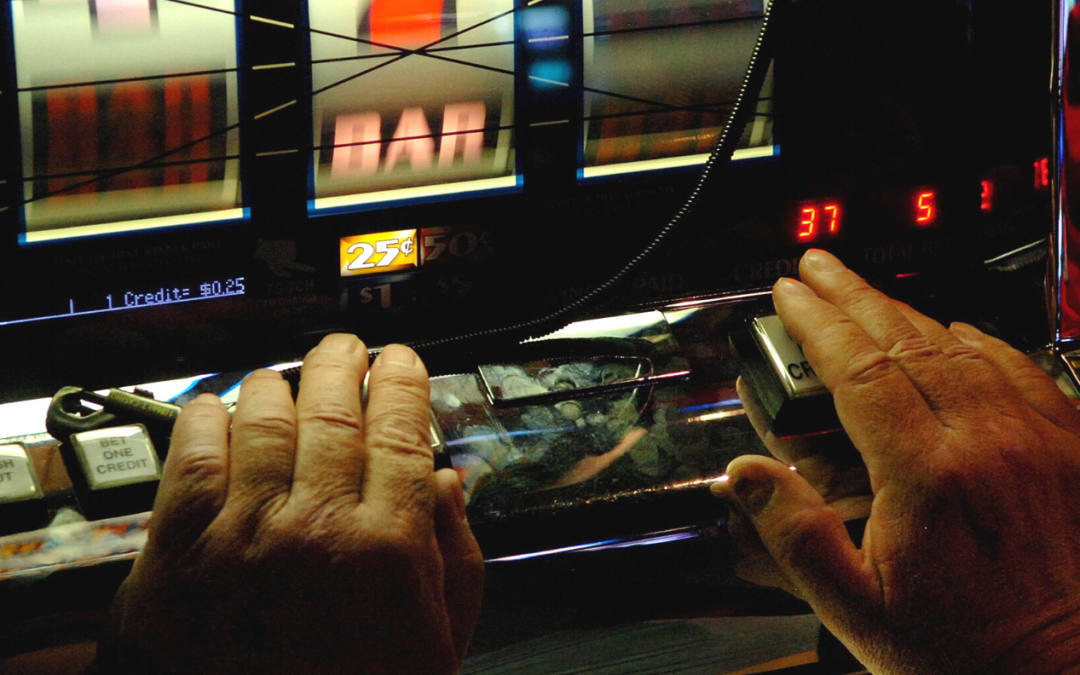 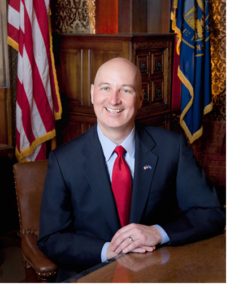 Nebraskans are known for being honest, hard-working people who are fiscally responsible. This is a big part of how we’ve grown the Good Life and prospered through the years. Nebraskans are not only industrious, but we are also open-hearted and generous, charitably giving to churches and nonprofits. These strong civic and family values are at the core of who we are. It’s important that we never lose sight of them and guard against efforts to undermine them.

Attempts to legalize Indian casino gambling are a perennial threat to our values. Nebraskans have repeatedly rejected attempts to bring casinos to our state for a variety of reasons. These include more poverty due to gambling losses and the human toll of increased child abuse, neglect, and crimes such as theft.

First, casino gambling transfers wealth from lower-income families to the well-off instead of helping working families expand their household incomes and build real wealth. Through the mirage of easy winnings, casinos discourage financial responsibility and spread false hope. As with families, casinos also take money away from Main Street businesses and nonprofits, as people spend their discretionary income at the slots instead of investing it in the community.

Second, casinos often come with false promises of economic opportunity and tax relief. Supporters of gambling make grand claims that casinos will relieve poverty and generate huge revenues for the state. In reality, casinos fail to deliver on these promises. A study in the American Indian Law Journal examined casinos operated by over 20 Native American tribes in the Pacific Northwest between 2000 and 2010. Originally touted as a solution to poverty, these casinos actually raised the mean poverty rate from 25% to 29%. For example, the Siletz tribe in Oregon saw its poverty rate balloon from 21% to 38% after a local casino opened.

Over the years, pro-gambling advocates in Nebraska have been quick to insist that our state is losing revenues from gambling to Iowa, where casinos are legal. Casino supporters in Massachusetts used the same ploy to convince their state to legalize casinos in 2011. Yet in November 2019, the Boston Globe reported that casino revenues in Massachusetts have repeatedly fallen far short of projections. “During the years of debate over whether to allow casinos in Massachusetts, proponents invariably returned to this point: The state was losing out on a revenue jackpot enjoyed by Connecticut and other states where gambling was legal. But with the Massachusetts gaming industry up and running at three sites, the bonanza casino operators promised when they applied for licenses here has yet to materialize.”

The article went on to add that “The early shortfalls contrast sharply with the upbeat sales pitches casino companies made when they were seeking public support and regulatory approval.” The Globe’s story highlighted the national director of Stop Predatory Gambling, Les Bernal, who cautioned against the exaggerated revenue estimates of casino backers. “They deliberately oversell how much revenue they’re going to bring into the state, because there’s no merit to the business.”

These cautionary tales warn against believing the talking points of Indian gambling interests. Any revenues casinos bring to the state are dwarfed by the costs of dealing with the problems they unleash, such as forgery, fraud, and bankruptcy. Dr. Earl Grinols of Baylor estimates that for every $1 a community gains from casino gambling, it incurs $3 in social costs.

Third, the human toll of casinos is very real. Problem gamblers who frequent casinos often experience mental health issues and thoughts of suicide. The stress of gambling debts can provoke gambling addicts to steal from loved ones or to engage in domestic violence. The engrossing, addictive aspect of gambling can also lead problem gamblers to neglect their duties to care for their children or elderly dependents. Right now, Nebraska ranks as the fourth-least gambling-addicted state in America. If Indian casino gambling is ever introduced to our state, that could quickly change.

Nebraskans interested in learning more about the costs of gambling can read the most recent report from the Nebraska Gamblers Addiction Program by clicking here. It documents the financial distress, suicidal tendencies, and self-professed shame encountered by Nebraskans with gambling disorders. Gambling has a downside, and it’s not pretty. We need to honestly confront the facts about what legalizing casinos would do to the Good Life.

If you want to know more about why I am so strongly opposed to gambling, I invite you to email pete.ricketts@nebraska.gov or call (402) 471-2244. It’s an old adage to “count the costs” before you begin to build. When it comes to casinos, the costs far outweigh the benefits—both financially and in terms of the well-being of Nebraskan families.