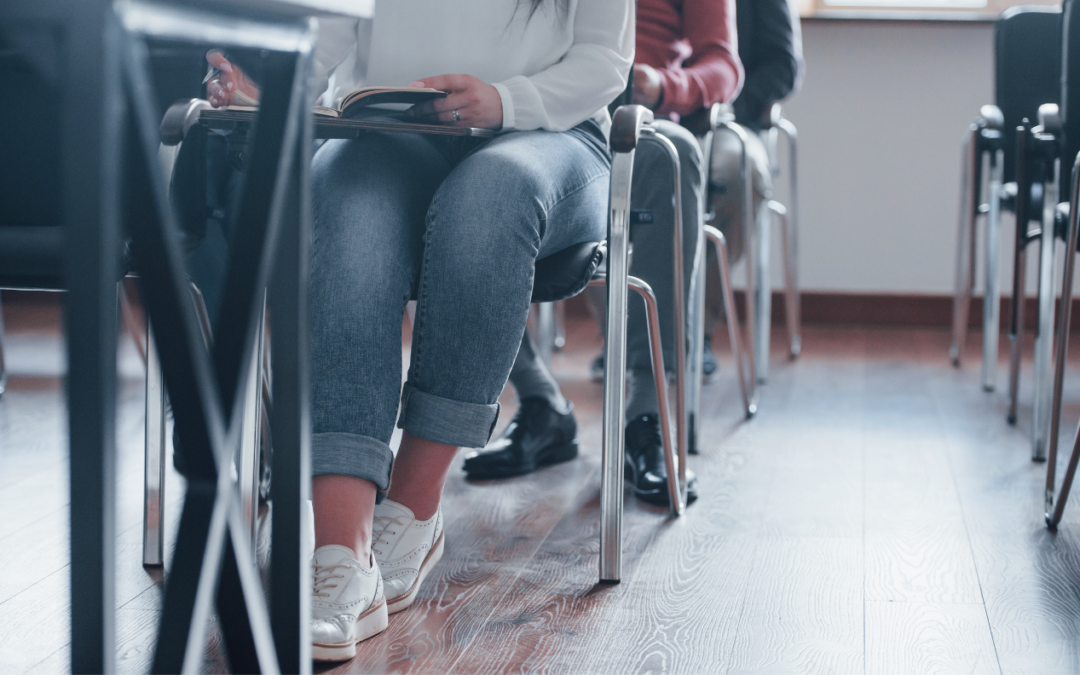 Last week, after several months of feedback and overwhelming opposition from parents, the Nebraska Department of Education (NDE) released a second draft of the proposed health education standards.

Parents and educators across the state delivered a clear message to the NDE and State Board of Education, and while this led to much of the most objectionable content being removed, serious issues and questions remain in the second draft that must be addressed.

Under the second draft of the health standards, seventh-grade students would be taught that “biological sex and gender identity may or may not differ.”

The second draft also references “gender identity” in a glossary of terms, where gender identity is defined as “internal, deeply held thoughts and feelings about gender.”

This standard and definition leaves the door open for the same problematic, ideologically-driven content from the first draft to be inserted into curriculum and classrooms without specifically detailing how it should be done, as the first draft tried to do.

As Governor Ricketts pointed out in his response to the second draft, “The continued presence of gender ideology in the standards leaves the door open for this material to be expanded either before these draft standards are approved or in future years when these standards are revisited.”

Governor Ricketts added, “Sex education and other controversial topics should be addressed at home. This responsibility should not be shouldered by teachers in schools.”

Fundamentally, sex education should be handled at the local level. Parents are the primary educators of their own children, and parents should work with educators at the local level to determine what is and is not appropriate in the classroom for their child – not the state department of education.

The State Board of Education is not required or mandated by state law to write or implement health standards, and whatever they adopt will ultimately influence what schools and educators are expected to teach schoolchildren in Nebraska.

The board and NDE must continue to refine the standards by removing the leftover ideological content regarding gender, and let parents and guardians determine how to teach their children about sex education and sensitive topics.

What Happens Next & What You Can Do

The State Board of Education is currently taking input on the second draft, and the board will be holding a public meeting on Friday, August 6th at 9:00 AM in Lincoln at the Nebraska Innovation Campus.

Board members are not expected to vote on adopting a final version of the standards until later this Fall, but the public is asked to weigh-in and provide feedback.

We encourage parents, educators, and all Nebraskans to review the new draft and give feedback to the NDE and their representative on the State Board of Education.

Find your Board of Education Member Here

More Info on Aug. 6th Board of Education Meeting Here