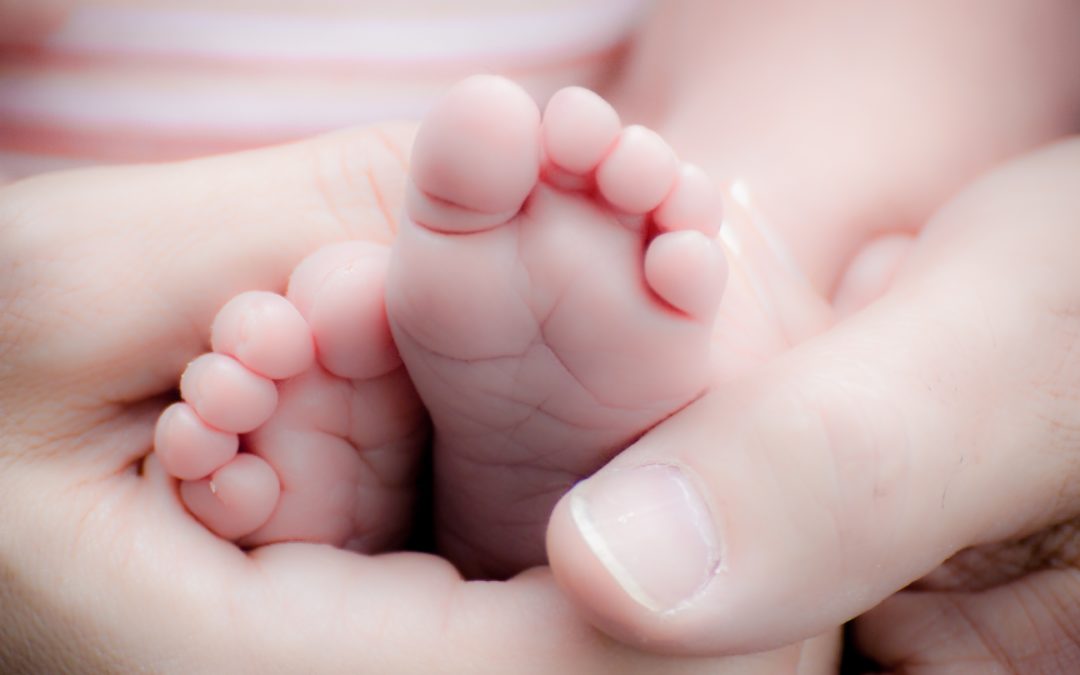 Last Thursday, in the wake of Virginia Governor Ralph Northam’s comments endorsing infanticide and New York’s repeal of state-level protections for abortion survivors, U.S. Senator Ben Sasse announced he would be forcing a vote on his bill, the Born-Alive Abortion Survivors Protection Act.

“Everyone in this Senate ought to be able to say unequivocally that killing that little baby is wrong. I’m going to ask all 100 Senators to come to the floor and be against infanticide. This shouldn’t be complicated,” Senator Sasse said on the Senate Floor last week.

The Born-Alive Abortion Survivors Protection Act would protect newborns that survive abortions by requiring appropriate care and admission to a hospital. Under this bill, when an abortion results in the live birth of an infant, health care practitioners must exercise the same degree of professional skill and care to protect the newborn as would be offered to any other child born alive at the same gestational age.

Federal law currently does not adequately protect a born child who survives an abortion.

A new abortion law in the state of New York allowing abortions up until birth, which also repealed protections (section 4164 of the state’s public health law) for an infant born alive during an abortion, was met with cheers and celebration by lawmakers in the state.

When a similar law was proposed in Virginia last week, the bill sponsor stated during a subcommittee hearing that the bill would allow women to decide to have an abortion even moments before giving birth.

After trying to walk-back his comments, Governor Northam doubled-down on January 31, declaring “I don’t have any regrets.”

After what took place in New York and Virginia and the commentary from lawmakers than ensured, it’s clear the Born-Alive Abortion Survivors Protection Act is needed. Congress should pass this bill into law and adequately protect the lives of our most innocent and vulnerable.

Listen to this week’s Capitol Connection Podcast for more information and commentary on the Born-Alive Abortion Survivors Protection Act.