In the Midst of a Terminal Diagnosis, JJ Hanson Fights for More than His Life 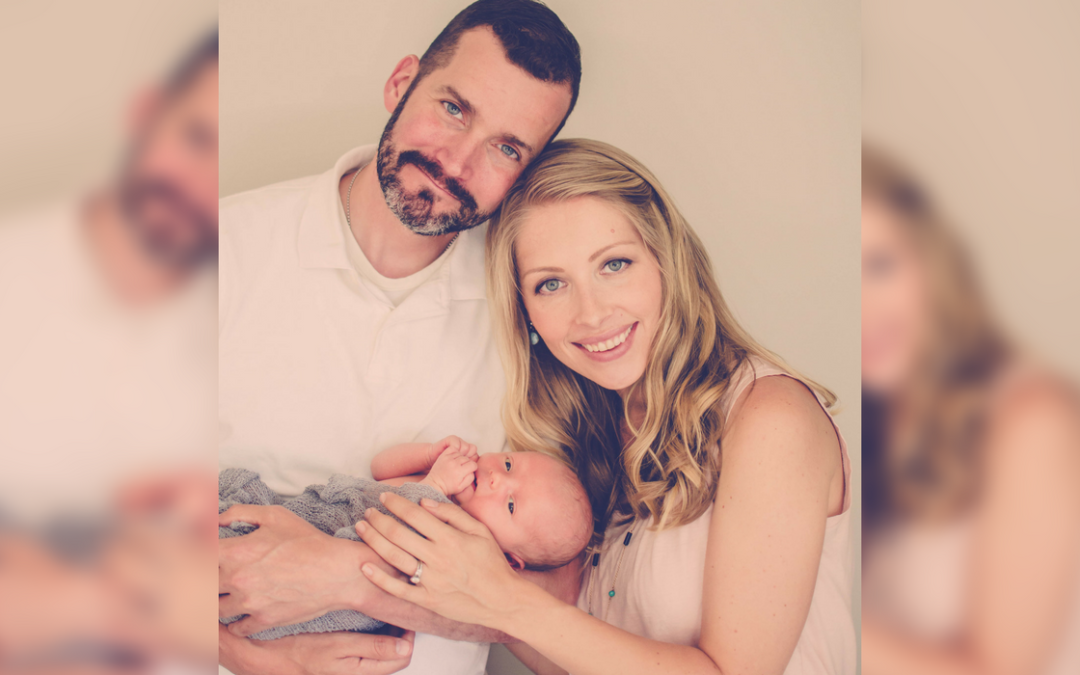 Given just weeks to live after being diagnosed with terminal brain cancer in 2014, assisted suicide was an option, but JJ Hanson chose to fight. Three years later he and his wife Kris welcomed a newborn son. They joined Nate Grasz on this week’s Capitol Connection to discuss their journey and why they work to oppose legislation legalizing assisted suicide across the country through their organization Patients Rights Action Fund.

Episode 37: In the Midst of a Terminal Diagnosis, JJ Hanson Fights for More than His Life

Assisted suicide is a difficult and emotional issue, but one that has far reaching consequences. First legalized in Oregon in 1997, physician assisted suicide is now legal in six states plus Washington D.C. and is currently pending in the Nebraska Legislature.

JJ Hanson, President of Patients Rights Action Fund, and his wife Kris, a speaker and patient advocate for PRAF, share their perspective on the harms of assisted suicide and why legislators should reject this legislation.