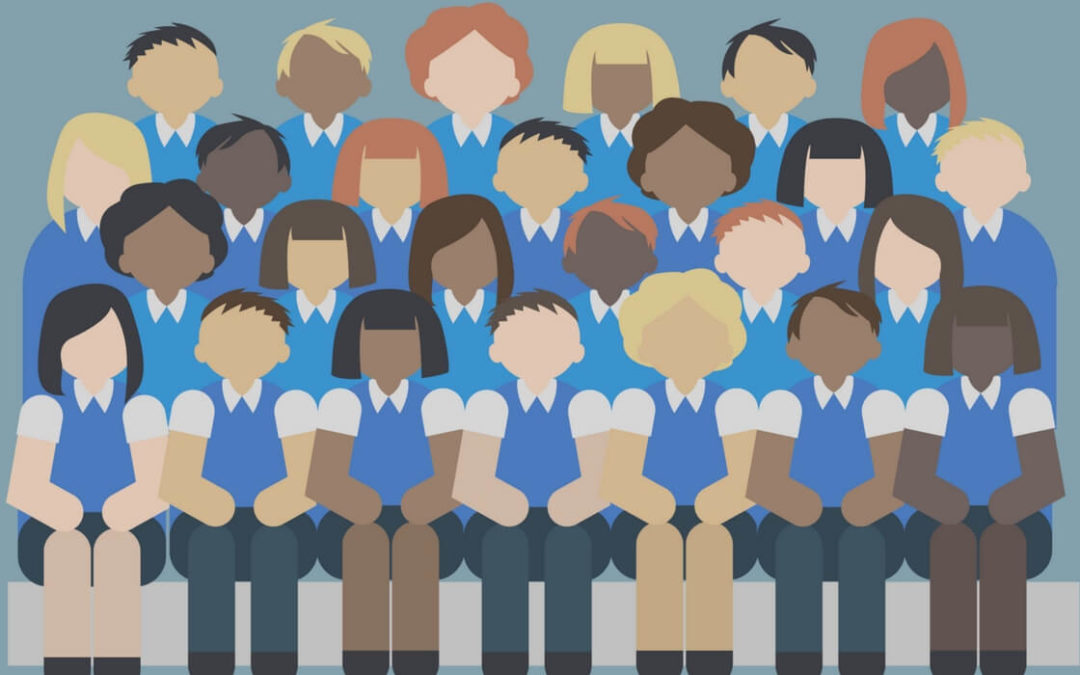 The following article was originally published by the Nebraska Catholic Conference and distributed as a press release on March 20, 2018.

An independent fiscal analysis released today demonstrates that scholarship tax credit legislation would pay for itself over time and, if amended, would achieve permanent net state savings within two years. The study was conducted by Nebraska School Finance Strategies (NSFS) and follows nationally-recommended best-practices in determining the LB295’s fiscal impact on Nebraska.

“Eighteen other states are already showing that tax credit scholarships create a lifetime of better opportunities for children from low- and middle-income families, and are a proven fiscal and economic policy success,” said Nicole Fox, Director of Government Relations for the Platte Institute for Economic Research. “This study shows that as the number of Nebraska students receiving charitable support through Opportunity Scholarships grows, the savings to the State of Nebraska would grow as well.”

LB295, introduced by Senator Jim Smith of Papillion and prioritized by Senator Lou Ann Linehan of Elkhorn, provides for private school scholarships for low-income and working-class students. It does so by enacting a tax credit for donations to nonprofit scholarship granting organizations.

Related: What is a Tax Credit Scholarship?

Under an amendment (AM1418) adopted by the Revenue Committee, LB295 would enact a dollar-for-dollar tax credit with an initial $2 million annual aggregate credit cap.  The NSFS study reveals that this would achieve a temporary net savings of at least $633,200 within two years, and pay for itself over time.

Another proposed amendment (AM2071), would lower the tax credit per donation to 75 percent—allowing more contributions and, as a result, more scholarships before exhausting the annual tax credit. According to the fiscal study, this amendment would achieve a permanent net savings of more than $2 million in two years and a permanent net savings of $3 million in the first three years. The savings would continue every year. This translates into $1.43 saved for every $1 in tax credits spent.

“When we make policy decisions in the legislature, we must use best practices. This fiscal study demonstrates what we already know through common sense: scholarship tax credit policies save the state money. They also benefit kids. It’s a win-win for Nebraska families and taxpayers,” said Senator Linehan.

As recommended by the National Conference of State Legislatures (NCSL), the NSFS study analyzes key factors in assessing the cost savings of the tax-credit scholarship legislation. These factors include the percentage of participants who would have otherwise attended public schools, the enrollment capacity of accessible private schools, and the average cost of tuition in private schools versus the average cost-per-pupil in public schools. Similar best practices are not offered by the state legislature’s fiscal office.

The NSFS fiscal study finds LB295 would save the state nearly $5 million in TEEOSA spending in the first two years, anticipating that approximately 93% of first-time scholarship recipients would otherwise enroll in public schools. These students could begin filling the nearly 14,000 available seats in K-12 private schools across Nebraska.

Tom Venzor, Executive Director of the Nebraska Catholic Conference said, “Private schools in Nebraska currently educate around 39,000 students across Nebraska. It is estimated that these schools save Nebraska taxpayers around $450 million dollars per year in education spending. Private schools are ready and willing to continue serving more children across the state.”

“The LCMS Lutheran nonpublic schools in Nebraska support LB295. We support, as the study notes, that a fiscally responsible move to adjust the tax credit percentage to 75% creates a great savings for our state.  That savings can be reinvested in public education. It could also be used to provide further relief of the heavy tax burden on Nebraskans,” said Bob Ziegler, Executive for Education and Youth Ministries, Nebraska District – Lutheran Church Missouri Synod (LCMS). “Many of the LCMS schools across the nation participate in some type of education choice and it has proven to be beneficial for all concerned. Education choice is good for all Nebraskans!”

Representing parents of Nebraska public and private school children, Deb Portz of School Choice Lincoln said, “It is time for Nebraska to incorporate proven best practices with the fiscal and academic improvement innovations that other states have already tested with their tax credit scholarship programs.”

“The research confirms what Nebraskans already know, that school choice creates positive contributions for our communities.  Legislators have the opportunity to improve the lives of students by providing greater access to education options that best fit the child’s needs, all while spending no new general fund dollars or reducing funding for traditional public schools,” said Brad Stevens, Regional Director of Americans for Prosperity.  “When creative solutions are available that can significantly improve the quality of life for Nebraska’s students, state senators have no excuse but to act and support LB 295.”

Across the country, scholarship tax credit programs serve over 270,000 students. Education choice policies, like LB295, lift the financial burden that prevents many families from choosing the education that best suits their children’s needs.

“It is time for Nebraska legislators to put parents and children’s educational needs first. Parents desire to send their children to a school where they learn best. Tax credit scholarships are a tremendous way to actually provide this opportunity for the children who need it most,” said Karen Bowling, Executive Director of Nebraska Family Alliance.

Jason Bedrick, Director of Policy for EdChoice, said: “Tax-credit scholarships empower families with educational choices so their children can find the right opportunity that meets their learning needs. The scholarships are a constitutional and fiscally responsible way to make sure more students can access the educational options they deserve.”

The Nebraska School Finance Strategies, Inc., offers economic consulting services in the field of public education finance, with special emphasis on the analysis of the Tax Equity and Educational Opportunities Act (TEEOSA), Nebraska’s primary formula for distributing financial aid to kindergarten through twelfth-grade public schools. The lead analyst of the fiscal study, William Scheideler, brings nearly a decade of experience in providing economic research of public education for Nebraska state government. He holds a master’s degree in applied economics from Iowa State University and has over 30 years of experience developing applied economic, demographic and tax analysis.