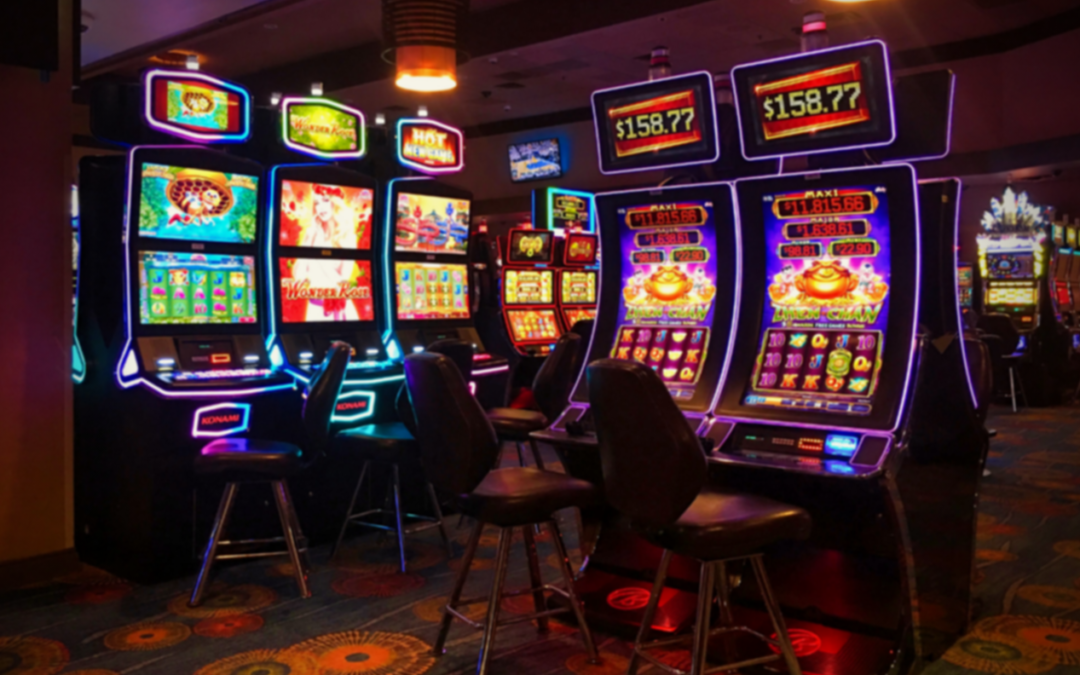 “Casinos have been identified as hubs for sex trafficking. The waves of women, men, and children who will be trafficked into the sex trade to meet the increasing demand that accompanies casinos must be met with decisive action.”

“This new law will create awareness in an area it is needed most, provide a lifeline to survivors, and offer hope of help, resources, and rescue.”

Grasz added, “Nebraska continues to lead in finding new ways to combat trafficking, and we thank Senator Pansing Brooks for introducing this bill and Governor Ricketts for promptly signing it into law.”

Law enforcement agencies have continually identified casinos as hot-spots for trafficking. In 2017, the United States Department of Justice specifically named casinos in their “National Strategy to Combat Human Trafficking Report” as a location where pimps will often target children.

The posters required under Nebraska law are written in English and Spanish and include a number where victims or people who suspect trafficking can call for help. The National Human Trafficking Hotline is available 24/7 and more than 63,000 cases have been reported through the hotline since 2007.