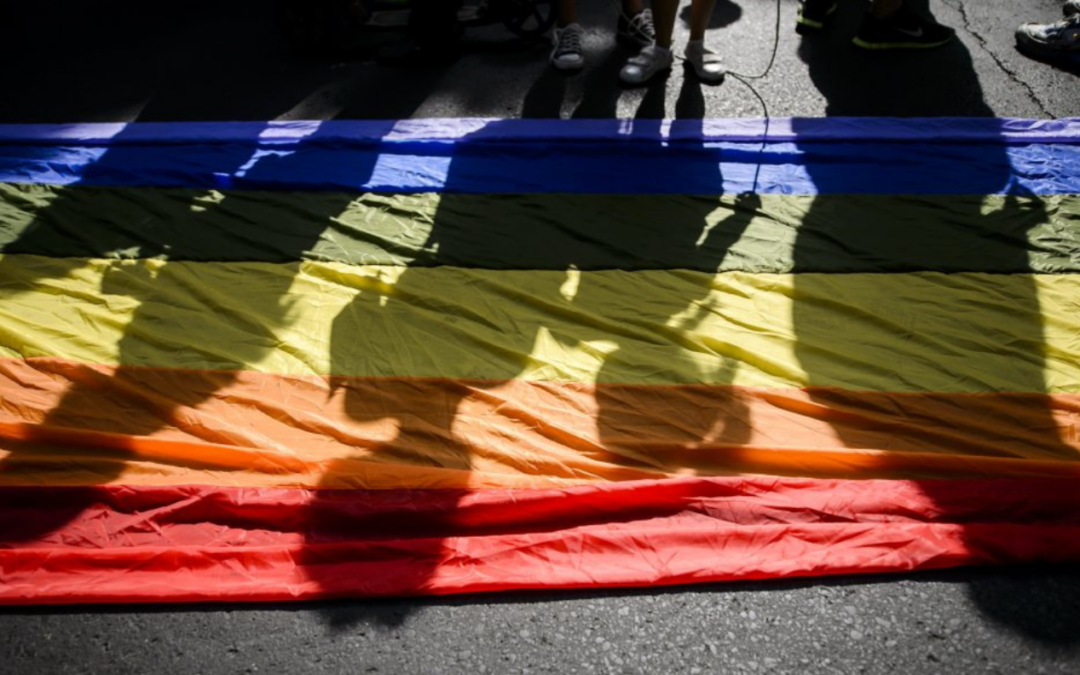 We are endorsers of the Promise to America’s Children that makes clear in 10 critical principles that children’s minds and bodies should be nurtured and that their relationships with their parents should be safeguarded. We are concerned that our children are increasingly targeted for adults’ sexual messages, images, and themes at younger ages than ever before. They are exposed to content in schools, through both policies and curriculum, that promotes politicized information about sexual orientation and a destructive gender ideology.

By altering the Civil Rights Act of 1964 to include two additional protected classes, sexual orientation and gender identity, the “Equality Act” politicizes children’s medicine and education with ideologies about gender identity and sexual orientation. Furthermore, the Equality Act asserts the power and funding of the federal government to spread adults’ sexual messages, images, and themes to children nationwide—regardless of state or local school district policy. For the same reason, compromise solutions such as “Fairness for All” that attempt to secure religious exemptions while still enshrining gender identity as a protected class in civil rights law also fail to protect children.

While we believe that all people, no matter who they are, have inherent dignity and should be treated with respect, the Equality Act, and any compromise that enshrines gender identity in civil rights law, actually creates greater inequality, hurting not only women, people of faith, religious organizations, employers, and medical professionals, but especially children and their parents.

There is strong disagreement among doctors about the push for “transitioning” children, even children who haven’t yet reached puberty, with actual physical interventions—such as halting the natural onset of puberty, the unnatural use of feminizing or masculinizing hormones (which leads to sterilization), or even surgery to alter or remove healthy body parts (such as double-mastectomies on 13-year-old girls). Under the Equality Act’s expansion of public accommodations in Title II and the addition of gender identity in Title VI, doctors who think it is bad medicine to treat gender dysphoria with physical interventions into a child’s body could be punished for “discrimination.” Counselors would be prohibited from helping children become comfortable with their bodies. There is no evidence that these interventions help and they become more dubious when one considers that 88 to 98 percent of children with gender dysphoria no longer feel distressed by their bodies after puberty—if they are not pushed into transitioning interventions by adults.

The Equality Act will have a tremendous impact on K-12 education. The changes in Title VI will lead to the loss of privacy and safety in single-sex spaces as well as athletic opportunities and scholarships for females that were made possible as a result of Title IX. Changes to Title IV could lead to the imposition of curriculum that will impact every public school in the nation, requiring controversial ideas about gender to be taught as early as pre-K and included in every aspect of curriculum, not limited to sexual education. The introduction of transgender policies and ideology in schools creates confusion among young children who are encouraged to question whether they could be “trapped in the wrong body” and who are too young to understand the implications of physical interventions on the body.

Furthermore, the Equality Act would harm children by driving wedges between them and the loving protection of their parents. If the Act passes, more and more parents will find themselves on the wrong side of law and policy if they object to their children being taught destructive ideas about their bodies or to physical interventions to affirm “gender identity.” It is outside the bounds of Congressional authority to cement controversial ideologies into law that harm kids and undermine parents’ relationships with their children.

Tragically, the Equality Act is a deeply broken proposal filled with nothing but broken promises to our children. As supporters of the Promise to America’s Children, we urge you to safeguard the children of this great nation and take to heart the concerns we have listed regarding the Equality Act.