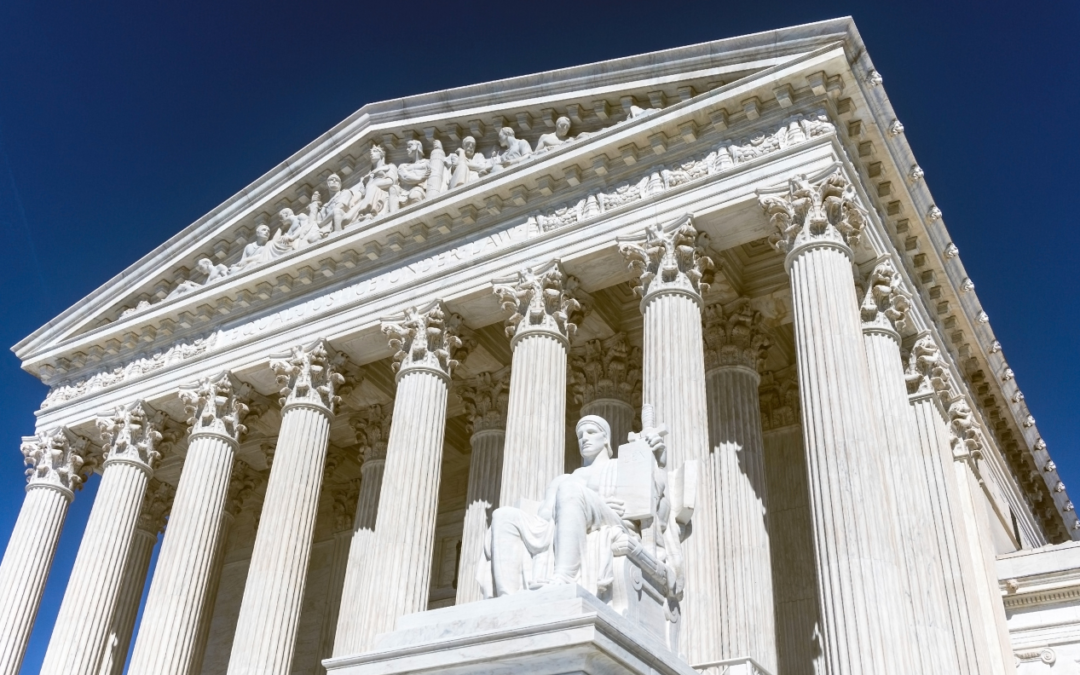 Today is a consequential moment at the Supreme Court of the United States.

Supreme Court Justices will hear oral arguments in the June Medical Service v Gee case, which centers on the constitutionality of a common-sense abortion regulation from Louisiana requiring doctors who perform abortions to have hospital admitting privileges within 30 miles of the clinic.

Nebraska Family Alliance, the James Dobson Family Policy Institute, the Louisiana Family Forum and 24 pro-family organizations from across the country sent a friend-of-the-court brief to the United States Supreme Court urging Justices to uphold the law.

The Supreme Court’s decision matters not only for the health and safety of women, but for the future of abortion jurisprudence for our entire country.

Our brief argues that the Court should uphold the law “because this Court’s current abortion jurisprudence not only makes it difficult to educate the public and influence public policy on lawful pro-life measures, but has weakened the public’s confidence in an impartial justice system and the Rule of Law.”

A final written decision from the Supreme Court will be released sometime before the end of June, and you can read our brief to the Court here.

We are blessed to have local leaders in Nebraska who are willing to stand up for the will of the people and defend the most vulnerable in our state.

Two weeks ago, we asked you to contact senators on the Judiciary Committee in support of LB 814, a bill in the Nebraska legislature that will finally end the practice of dismemberment abortion. We saw a HUGE response!

If you sent an email or made a phone call, thank you. And if you haven’t yet, there is still time. We expect the committee to vote on LB 814 at the end of this week!

NFA will continue to keep you informed of the bill’s progress and how you can help push LB 814 across the finish line.