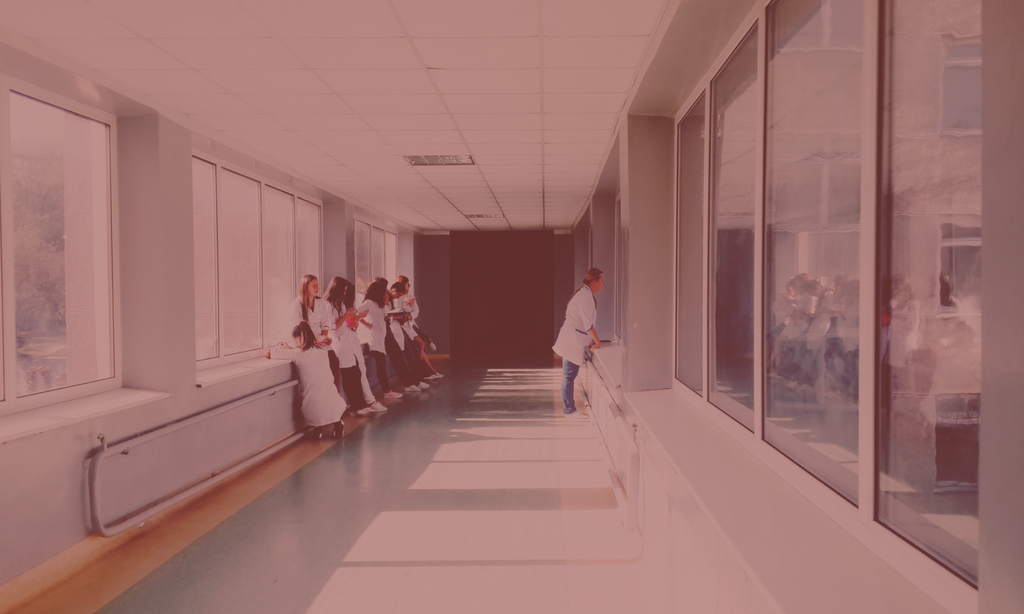 In another win for life, the New York Supreme Court ruled last week there is no constitutional right to assisted suicide. Although there will certainly be more challenges to the sanctity of human life in the future, here are some important parts of the Court’s ruling.

The Court ruling again affirmed the important difference between refusing medical treatment, even if it could be life-saving, and prescribing lethal drugs for the sake of ending someone’s life. Every person has the right to refuse treatment, on any grounds. This is a right the courts have repeatedly affirmed. But arguing that a patient’s right to refuse treatment is the same as a patient having a right to an “assisted death” is an illogical comparison.

The Court noted that even if we accepted that prescribed suicide was well-intentioned, issuing lethal drugs still has potential for unintended harm. Allowing lethal drugs into the hands of people already struggling with major life issues could present the opportunity for misuse or abuse, and there is no shortage of people eager to take advantage of those situations.

The most important thing the Court said in its ruling was the in reference to another, similar, ruling by the U.S. Supreme Court twenty years ago, affirming the government’s responsibility to care for vulnerable people.

Doctors uninterested in seeing a patient for a year of increasingly poor checkups, hospitals that rush to discharge patients, and insurance companies that don’t want to make payments on policies can all pressure people to simply end their life.  Nobody should ever be told that their death makes financial sense.

Suicide, whether by prescription or not, is often associated with significant depression, which is treatable.  We have previously discussed some of the serious issues with physician-assisted suicide that have been evident from Oregon’s ill-advised legislation.  It is not always certain that a life-threatening illness is fatal, and allowing doctors to present suicide as an option may lead people to take their life unnecessarily.  Doctors should be in the business of helping their patients, not harming them.

The Court reminded us that the government is invested in “protecting vulnerable people from indifference, prejudice, and psychological and financial pressure to end their lives.” Every person’s life is valuable no matter what life circumstances they are experiencing, and everyone deserves care and compassion – not a prescription for death.