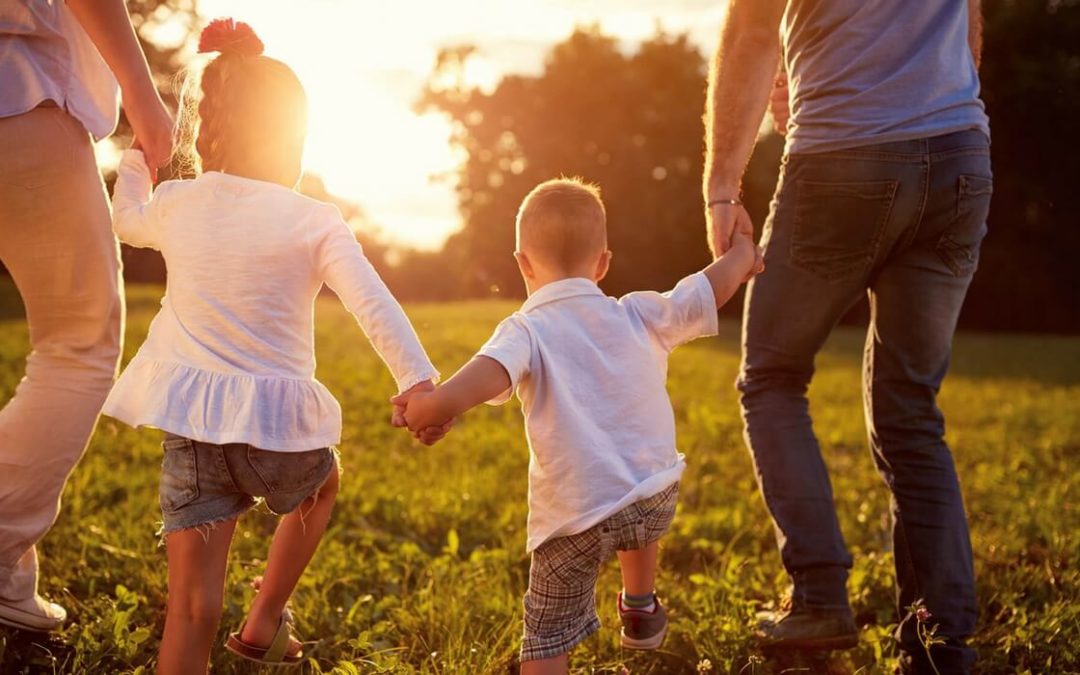 Eric Teetsel, President and Executive Director of Family Policy Alliance of Kansas, was heavily involved in advocating for the bill. He thanked fellow Kansans for pushing lawmakers to pass the bill:  “This would not have been possible without the thousands of Kansans all over the state who joined us in calling on elected leaders in Kansas to not just talk about the importance of religious freedom–but to actually do something to protect faith-based adoption and foster care providers who selflessly serve Kansas children.”

Unlike states like Massachusetts and Illinois that have actively pushed out faith-based adoption providers–thereby providing fewer opportunities for children–Kansas joined the growing trend to protect faith-based agencies and the children they serve. Eric is proud of his state’s efforts:  “While other states shut down faith-based providers… Kansas has made clear: everyone is welcome here.”

As state and local government entities in Massachusetts, Illinois, California, and D.C. have cut funding and contracts for faith-based child welfare service providers because of their moral or religious convictions, Congress has been considering Federal action. House bill H.R. 1881 and Senate bill S. 811, The Child Welfare Provider Inclusion Act, would ensure the federal government and state governments receiving federal funding for certain child welfare programs do not discriminate against faith-based adoption and foster care providers.

In 2016 Nebraska legislators considered LB 975, a similar law introduced by Senator Mark Kolterman. The bill advanced from committee but failed to overcome a filibuster during the debate by the full legislature. It became clear during the committee hearing and debate that there is significant hostility towards faith-based adoption and foster care agencies in Nebraska.

In February 2016, Senator Morfeld filed an official complaint with the Nebraska Department of Health and Human Services. Why? Because faith-based agencies acknowledged that when they recruit and train foster families, they work with Christian families who regularly attend church and sign their statement of faith.

“Should the department discover any form of discrimination… I request you immediately develop a plan to terminate that organization’s contract with the state.” (emphasis added)

These agencies, and hundreds like them across the country, have been operating within the boundaries of the law for decades. Faith-based agencies have met the needs of hundreds of thousands of our nation’s most vulnerable children. In 2015 in Nebraska alone, these agencies served more than 500 children.

The victories in Kansas and Oklahoma show politicians and citizens understand that we must reclaim religious liberty – the freedom to live and work according to one’s beliefs – before it’s too late.

It would undermine the best interests of children to force faith-based child welfare agencies to stop providing much-needed foster and adoptive services. Nebraska’s most vulnerable children can’t afford to lose one safe and loving foster family.