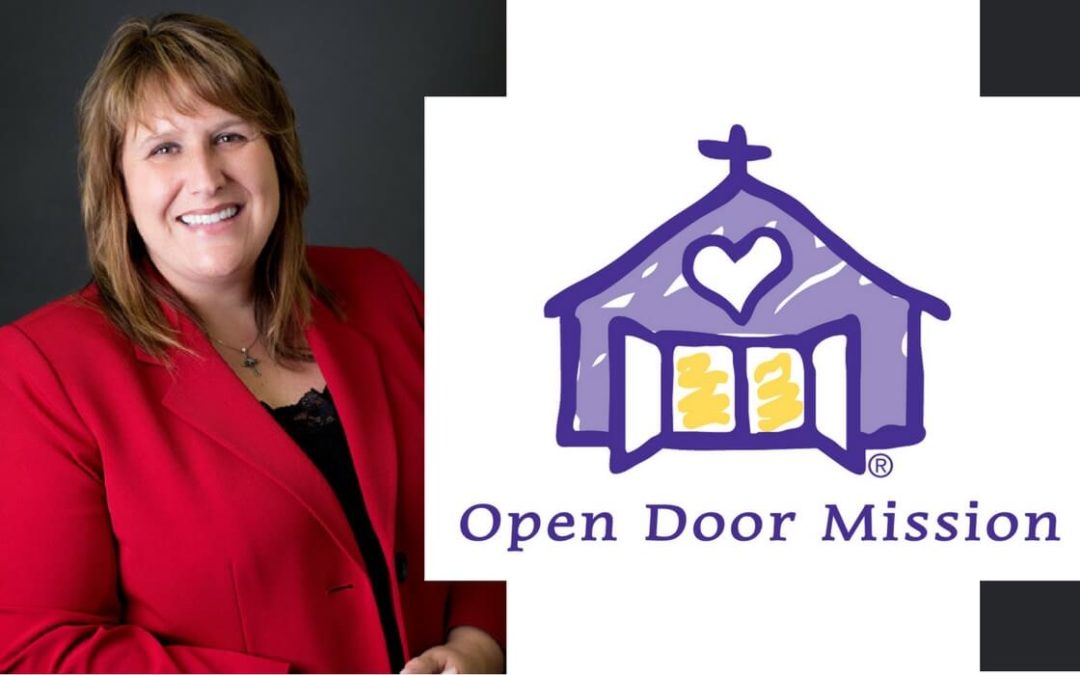 Open Door Mission has released a statement summarizing its opposition to the opening of a new casino within a mile of its main campus.

Citing studies that put the vulnerability of homeless people to problem gambling at up to 9 times that of the general population, Open Door Mission President/CEO Candace Gregory asked the greater Omaha community to consider the human cost of an additional gambling establishment so close to a community hub for homeless people.

“The costs of problem gambling have been, and will be, a growing burden on those vulnerable populations who can least afford the monetary and social losses. We believe that the possible community benefits of another casino in the area, and especially one so close to the Open Door Mission campus, come at an exorbitant human cost.

“Who will bear that cost? History says that putting a casino so near to our campus, and in such close proximity to such a vulnerable population, could usher in an unintended wave of human and economic consequences that could easily cripple hundreds of households.

“Are we ready to ensure that those who experience problem gambling and its fallout are helped to secure the resources – affordable housing, employment, and tailored care – to address the complexities of their needs? Just as relevant, will those sponsoring a casino help bear the costs of that response?”

Nebraska Family Alliance has opposed the plan for a 2,000 slot machine casino in Carter Lake, Iowa, on Nebraska’s side of the Missouri River, since it was announced in November. Following the Open Door Mission’s press release, Nate Grasz, Policy Director for Nebraska Family Alliance, issued the following statement:

“There is not a worse place a casino could be built than within walking distance of a major homeless shelter. This proposal, green-lighted by an unelected government commission in Washington, threatens to jeopardize the entire mission of one of Omaha’s most vital ministries.”

Nebraska’s elected officials and community leaders have a responsibility to oppose the construction of a casino so close to a campus of Open Door Mission.