Protect Our Kids And Schools

The first draft sought to promote abortion and transgenderism, teach children that gender is fluid, and inject activist talking points into curriculum and classrooms.

After several months of feedback and overwhelming opposition from parents, the NDE released a second draft of proposed health education standards.

Parents and educators across the state delivered a clear message to the NDE and State Board of Education, and while this led to much of the most objectionable content being removed, serious issues and questions remain in the second draft.

Concerned citizens continued to speak out, and on September 3rd, 2021, the State Board of Education voted to indefinitely postpone development of the health education standards. The issue can be brought back if a majority of board members vote to re-engage their work on the standards.

Under the first draft of health education standards from the NDE:

Under the second draft of health education standards from the NDE:

WHAT DOES THIS MEAN FOR CHILDREN IN NEBRASKA?

The State Board of Education is not required or mandated by state law to write or implement health education standards, but if they choose to do so, it will ultimately influence what schools and educators are expected to teach schoolchildren in Nebraska.

Parents are the primary educators of their own children, and parents should be left to work with educators at the local level to determine what is and is not appropriate in the classroom for their child—not the Nebraska Department of Education.

If the proposed health education standards are approved, it will infringe on local control and parental rights and insert comprehensive sex education and unscientific ideology about gender into classrooms.

Kindergarteners and elementary students should not be subjected to sexualized, nonfactual, and age-inappropriate content from their teachers and explicit messages and images in classrooms. The State Board of Education and NDE must let parents and guardians determine how to teach their children about sex education and sensitive topics.

Children are our greatest gifts. While a culture—and sadly, a government—around us seeks to sexualize our children for the sake of a political agenda, we must protect our children and nurture their minds, bodies, and hearts. We will fight for their innocence and protect them from harm.

While the health education standards have been indefinitely postponed, our work isn’t done and all Nebraskans must remain diligent in following educational matters at local and state levels.

The State Board of Education can vote to re-engage development of the health education standards at any time if a majority of board members vote to do so.

Every child deserves an education that is suited for their specific needs as guided by their parents, and one that is free from graphic sexual curriculum, the promotion of abortion, and politicized ideas about gender identity and gender expression.

NFA will continue serving as a watchman on the wall—monitoring board meetings, influencing policy, educating the public, and mobilizing the grassroots, while working to defend our values, the rights of parents, and our children’s future.

We encourage parents, educators, and all Nebraskans to contact their representative on the State Board of Education, contact and work with their local school board and school superintendent to keep comprehensive sex education out of their school, and remain diligent in following educational matters at local and state levels. 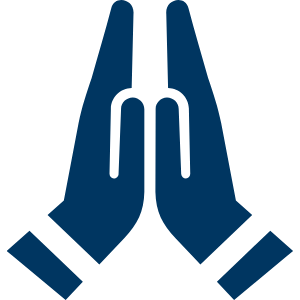 Pray children and parental rights are protected in Nebraska. Ask for the State Board of Education members to have guidance as they make important decisions. 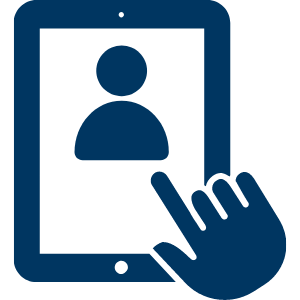 Contact your representatives on the State Board of Education and local school board, and urge them to oppose comprehensive sex ed and the proposed standards. 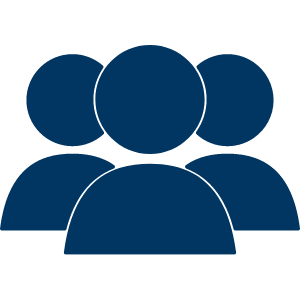 Share and print this information for your family, friends, neighbors, and church. Encourage them to contact their representatives about this issue. 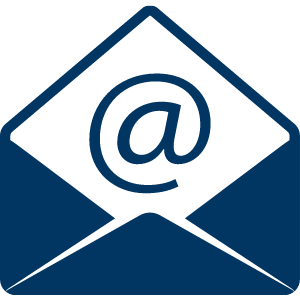 FIND YOUR BOARD OF EDUCATION MEMBER 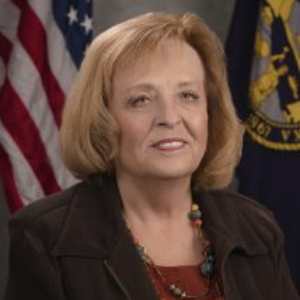 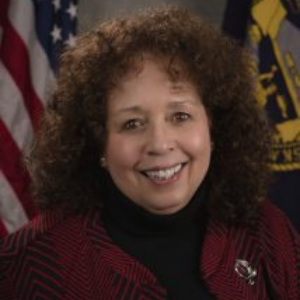 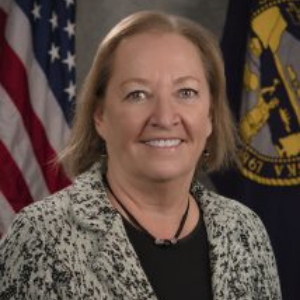 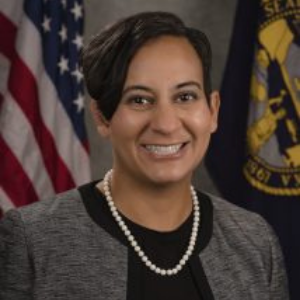 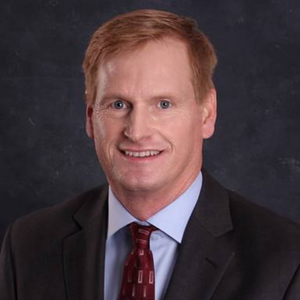 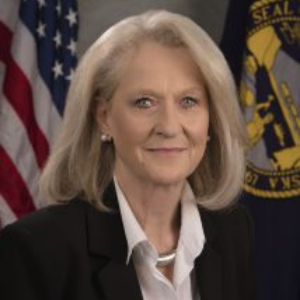 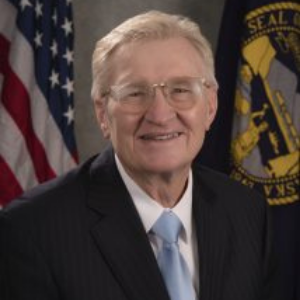 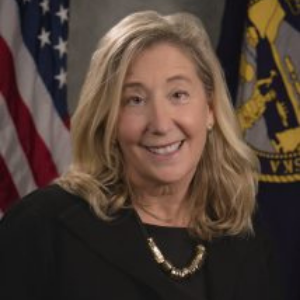 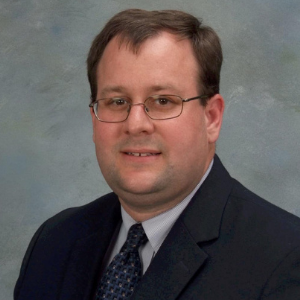 Whether you call or email, please be polite and respectful. Personalize our sample script to make it your own!

Hello, my name is [INSERT FULL NAME], and I live at [INSERT ADDRESS]. I am writing to express my deep concern and strong opposition to the proposed health education standards.

I urge the removal of sex education topics from the health education standards.

Thank you for your time and consideration.