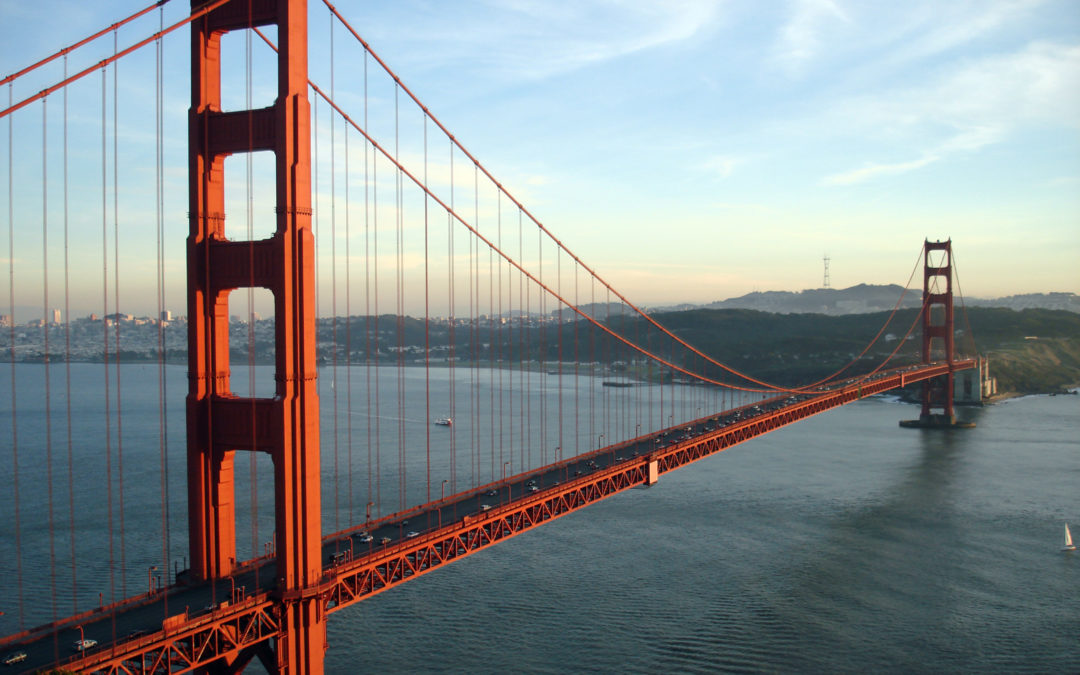 City officials in San Francisco announced they are prohibiting official travel and business ties with 22 states over laws restricting abortion – including Nebraska.

According to the Lincoln Journal Star, San Francisco Democrat Mayor London Breed and Supervisor Vallie Brown “announced the city will implement a travel and contract ban for 22 states with restrictive abortion laws, defined as laws that ban abortion before a fetus is viable to live outside the womb.”

If coastal elites in San Francisco are going to create a blacklist of states they won’t travel to or do business with because of state laws protecting unborn children, then I’m glad Nebraska is on that list.

Nebraska has a strong history as a pro-life state. In 2010, Nebraska became the first state in the nation to prohibit abortions after 20 weeks, and our nonpartisan unicameral did so with an overwhelming majority: 44-5.

The idea that in Nebraska we don’t allow unborn children who can feel pain to be torn apart in their mother’s womb is apparently so abhorrent to city officials in San Francisco that they can’t allow their city to conduct official travel or business within our state.

But elected officials in Nebraska are not going to sacrifice protecting innocent lives over the possibility of Nebraska losing a few future business deals with the city of San Francisco.

Governor Ricketts responded to the announcement by saying that “Nebraska is a proudly pro-life state, and this demonstrates shocking intolerance by coastal elites that is divisive to our nation.”

In a statement released by Senator Ben Sasse’s office, Senator Sasse said, “Progressive cancel culture is dumb. Most Nebraskans, like a whole bunch of Californians, are pro-life and want to reflect our pro-science, pro-woman, pro-baby beliefs with common-sense laws. Folks in San Francisco are free to disagree, but it’s childish to try to shut down a big cultural debate. Pro-lifers aren’t out to silence the other side – we believe in persuasion. San Francisco progressives can throw a tantrum. Nebraskans will continue to act like grownups.”

Standing up for precious, innocent life is always the right thing to do – and we refuse to compromise our state’s values.

If that’s too much for a few intolerant city officials in San Francisco to handle, then in the words of Nebraska’s new state tourism slogan: “Nebraska. Honestly, it’s not for everyone.”