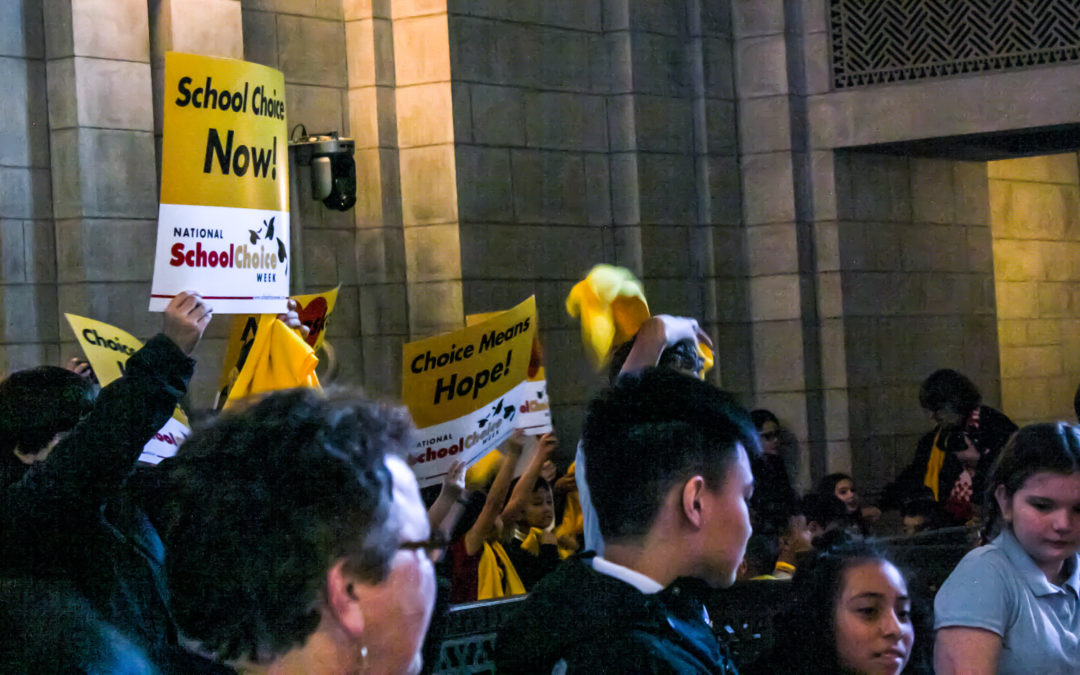 Last night, the Nebraska Legislature Revenue Committee advanced LB670, the Opportunity Scholarship Act, from committee by a vote of 5-2-1. Senator Lou Ann Linehan, Chair of the Committee, is the bill sponsor and has designated LB670 as her personal priority bill.

LB670 would enact a tax credit for donations to nonprofit scholarship granting organizations, which then award private school scholarships to low-income and working-class students. It does not take funds from public schools. When LB670 was introduced, Senator Linehan explained that while many children already enjoy privately funded scholarships to attend private school, organizations like Children’s Scholarship Fund of Omaha turn away hundreds of qualified students a year due to lack of funds.

Scholarship tax credits programs already exist in 18 other states—including in the neighboring states of Iowa, South Dakota, and Kansas. Research analyzing scholarship tax credit programs have revealed numerous public policy benefits. Studies have demonstrated that scholarships tax credits programs across the country have saved states at least $1.7 billion. A recent analysis by the Iowa Department of Revenue concluded that Iowa’s tax-credit scholarship program, which was enacted in 2006, achieves net state savings of about $12 million annually.

Numerous studies have also demonstrated that education choice programs, like LB670, improve the educational outcomes of students participating in the program and improve outcomes for students who remain in public schools.

What Happened at LB670 Committee Hearing?

During the March 7 public hearing on LB670, Jacob Idra—a former student of All Saints Elementary School in Omaha and a graduate of Mount Michael Benedictine High School in Elkhorn—shared about his journey as a refugee from Egypt in 2003. Idra spoke about his parents’ countless sacrifices to help make a private school education attainable, but also said that his education would not have been possible without scholarship assistance. Idra testified not only for himself, he said, but for those “less fortunate” students seeking the school of their choice. He noted that for students like him “[e]ducation could potentially be [a] one-way ticket out of the struggle and into a better life.”

In addition to Idra, April Garcia testified at the public hearing on LB670. Garcia, whose daughter receives a scholarship to attend Christ Lincoln School, shared about having a child attend both public and private schools. While appreciative for her daughter’s experience in public school, Garcia said she became increasingly aware that her daughter’s educational needs would be better served in a private school setting. “I was graced with a scholarship to help me afford [my daughter’s] education,” said Garcia. “It’s a great feeling to know that I don’t have to spend additional time away from my daughter at extra jobs [to ensure she is in the best school for her].”

What are Advocates for School Choice Saying?