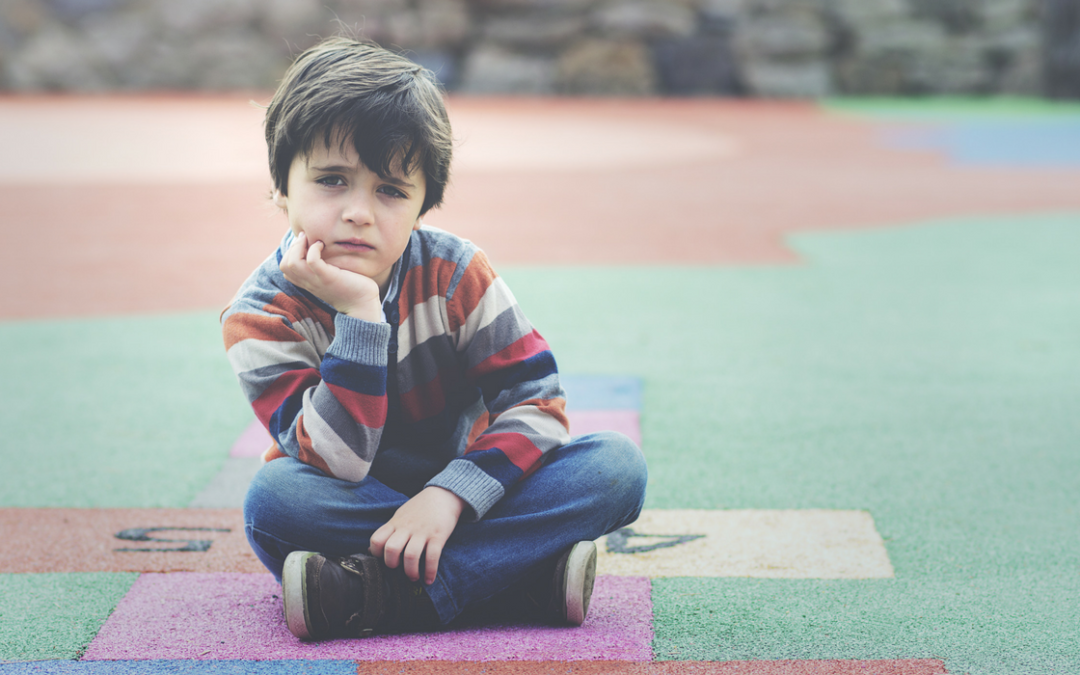 In the news this week is the story of a charter school in Rocklin, California.  In June, at the end of the school year, one of the students was brought up in front of the class. In an elaborately-staged presentation, the teacher read from books about gender transition, and the child changed from ‘boy clothes’ to ‘girl clothes’, and announced that he was now a girl.

After the “reveal party,” the teacher instructed the class to refer to the student by his ‘girl name’ and to use female pronouns to address him. The school even threatened to send children to the principal’s office if they use the ‘wrong’ name or pronouns.

The immediate effect of this ritual was traumatic. Kindergarten students went home terrified that the school might decide to change more of their classmates, or that they themselves might wake up one morning with a different body.

At an age where some children struggle to understand even the concept of gender, these students were taught that changing one’s gender was as simple as changing clothes – and if they couldn’t remember what name to call their classmate, they’d be sent to the principal’s office.

Further compounding the issues, the teacher decided not to inform the parents of the other students in the class. Parents first heard about this event when their students came home, some in tears. Gender dysphoria is a highly controversial subject, and there is no reason for a teacher to spring the subject on a kindergarten class without warning parents first, let alone with such a profoundly unsettling object lesson.

In an August 25th press release, the California Family Council who has closely followed this issue, said when one mother asked what happened, the teacher told her to “ask your child.” Rocklin Academy Superintendent Robin Stout told parents details of what transpired in the June 7 class can’t be shared with parents “to protect student confidentiality and safety.”

The deeper issue lurking behind this troublesome incident is revealed by the message contained in one of the books she read to the class.  “I am Jazz” is the story of a young boy who didn’t always act like boys are expected to. Jazz liked the color pink, and various other things that are associated with little girls. When Jazz went to a doctor, he told him that because Jazz didn’t like the things little boys are supposed to like, it meant he was actually ‘a girl trapped in a boy’s body.’

It takes a particularly oblivious mind to accept that a kindergartner is capable of enough self-awareness to decide what gender they want to be, while at the same time tying gender to social constructs like whether someone prefers blue or pink.

In a bizarre twist, this type of thinking says a person’s gender is a fluid spectrum defined solely by the individual, but simultaneously maintains a rigid definition of gender tied solely to social constructs and changeable preferences – e.g. liking pink doesn’t mean you’re a boy who likes pink, it means you’re definitely supposed to be a girl.

Any time an educational institution endorses this sort of doublethink there should be a strong corrective response – after all, schools are supposed to be providing objective learning.  California is often the harbinger of change across the nation, and any development should be watched very closely.

A generation of children is being raised to believe in the social construct of a gender spectrum, instead of the biological reality of male and female. This is a trend that should be rejected at every level.