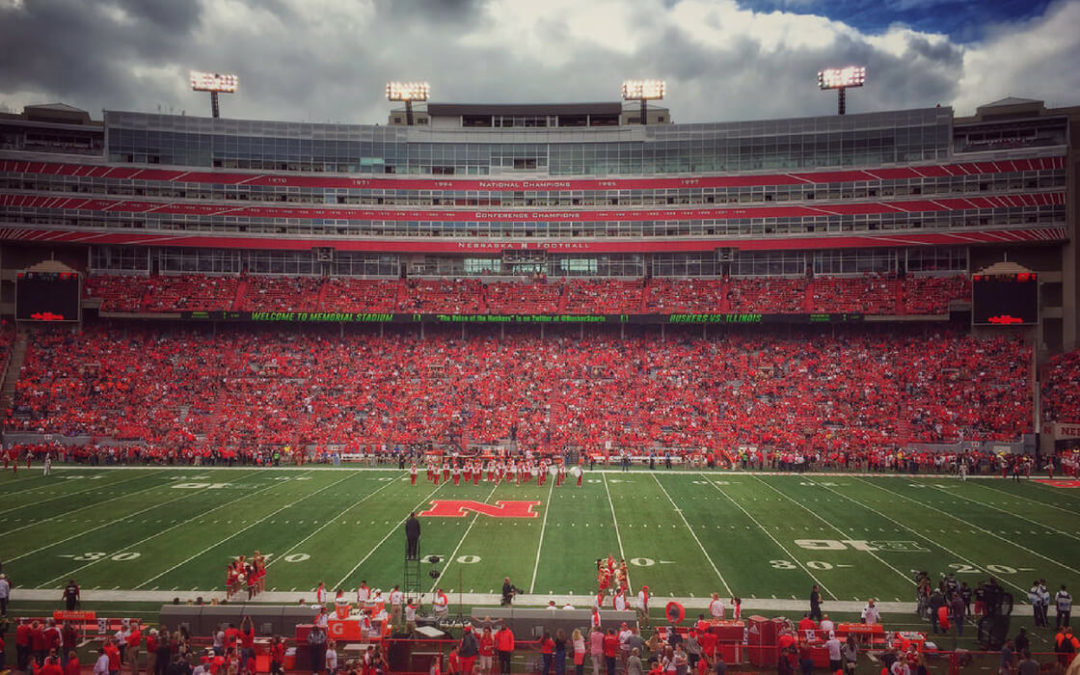 To be clear, the Supreme Court did not legalize sports betting. The Court struck down the Federal law prohibiting states (except for Nevada) from legalizing it, thereby clearing the way for states to approve sports betting at their discretion.

Sports betting is still illegal in Nebraska, but you can expect to see legislation introduced in the state legislature to legalize gambling on sports at the beginning of next year’s legislative session. Several state senators and gambling interest groups have already expressed a strong desire to push for legalized sports betting in Nebraska, but because gambling is illegal under Nebraska’s Constitution, Nebraska voters would have to approve a Constitutional Amendment legalizing sports betting.

“While we think that it was good for states rights, we’re not looking at expanding gambling here in the state. If you look at the things that go along with gambling, for every dollar you collect in tax revenue you spend three in social services. Whether it’s because of increased child abuse, increased spousal abuse, embezzlement, things like that, so, there are no plans here in Nebraska to expand gambling.”

The four major professional sports leagues (MLB, NBA, NFL, NHL), the National College Athletic Association (NCAA), and the federal government urged the court to uphold the Professional and Amateur Sports Protection Act (PAPSA). PAPSA has been on the books since 1992 when President George H.W. Bush signed it into law. It prohibited states from authorizing sports gambling with limited exceptions.

“The legalization of sports gambling requires an important policy choice, but the choice is not ours to make. Congress can regulate sports gambling directly, but if it elects not to do so, each state is free to act on its own. Our job is to interpret the law Congress has enacted and decide whether it is consistent with the Constitution. PASPA is not.”

One research firm has estimated that as many as 32 states are likely to legalize sports betting within the next five years, substantially altering gambling policy and professional and amateur sports altogether.

The state of Nebraska has continually and rightfully maintained a strong anti-gambling public policy stance, and state lawmakers should continue to do so. Nebraska was recently recognized as the least gambling addicted state in the country. This is something Nebraskans should take pride in and work to protect because state-sanctioned gambling is a failed policy that hurts families and local businesses.

Commercialized gambling breeds fraud, corruption, and unfairness. Legalizing sports betting invites these same things into sports and erodes their integrity while exposing vulnerable youth (especially young men, who are more likely to gamble on sports) to another form of gambling.

The government should promote activities that support the well-being of its citizens, not potentially addictive and destructive behavior. There are many ways we can continue to make Nebraska the best place to live and raise a family, but expanding gambling isn’t one of them.