Notice: class-oembed.php is deprecated since version 5.3.0! Use wp-includes/class-wp-oembed.php instead. in /www/wp-includes/functions.php on line 4802 New Bill Requires Truth In State-Sponsored Gambling Advertising 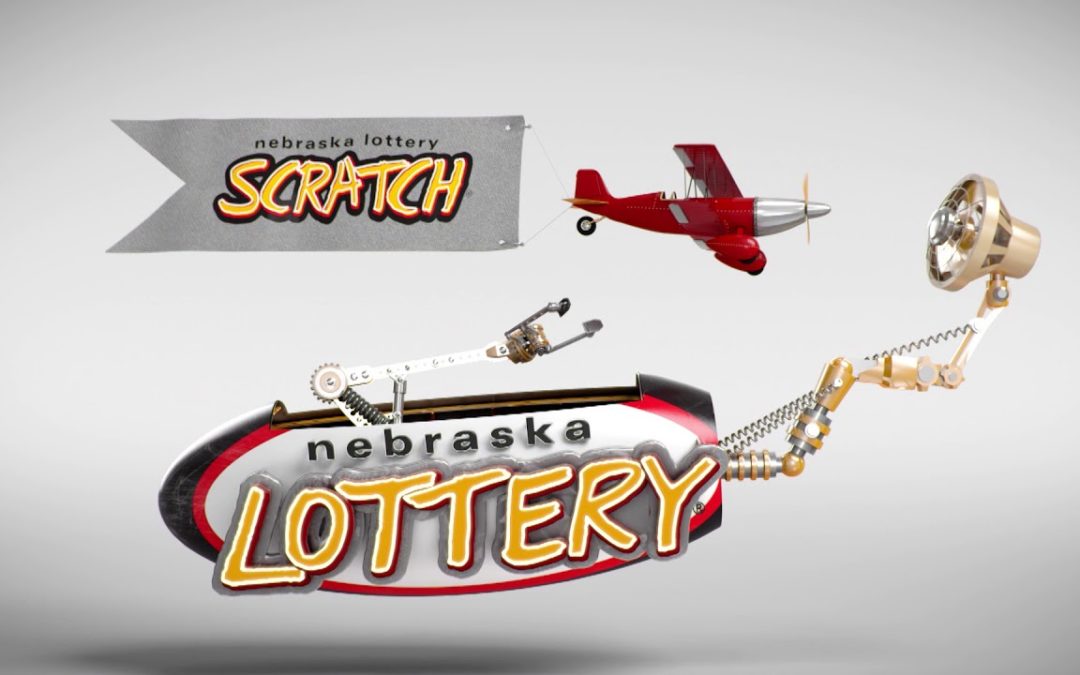 Thanks to a sensible, pro-family bill introduced by Senator Suzanne Geist, Nebraska lawmakers have the opportunity to alleviate poverty while restoring honesty and transparency in state government.

Honesty and transparency are two things lawmakers on both sides of the aisle talk about frequently, yet the state of Nebraska, as a government program, continues to actively encourage citizens to make decisions contrary to their best interest in order to fleece the state’s own citizens out of their hard-earned money.

The continuous, large-scale advertising on billboards, television, radio, and social media telling you how fun, easy, and life-changing it can be to buy lottery and scratch tickets are coming from the state of Nebraska, not a private gambling company.

State lotteries are dishonest government programs that sponsor and promote gambling to their own citizens, and in doing so, financially and socially damage individuals and their families.

LB252 combats the prevalent dishonesty in state-sponsored gambling by requiring the state lottery to clearly display the odds of winning the prize being advertised.

In other words, the state actually has to start telling citizens the truth about the gambling they’re promoting. This is a simple but necessary step to restore trust and basic honesty and transparency in a government program.

“Politicians who profess a desire to alleviate poverty often lament how few levers they have to pull. So here’s a novel idea: Stop selling poor people a mirage of the American dream at the end of a convenience-store line.”         – Arthur Brooks, President of the American Enterprise Institute

State Lotteries: What the Research Shows

According to the state of Nebraska’s own Gamblers Assistance Program, lottery advertising often attracts the people who can least afford the money to pay for a lottery ticket.[1]

While state lottery advertising might seem harmless or simply obnoxious, studies have continued to show that the poor are the primary lottery players, and citizens play the lottery because they believe it is the best way to build wealth or escape poverty.

The entire purpose of the lottery is to raise revenue for the state, but less than 25% of the money the Nebraska lottery takes in actually goes back to the state of Nebraska.

Troublingly, according to the state lottery’s 2017 cash flow statement, the state lottery sent more money to contractors for “goods and services” than to any beneficiary fund. [10] These contractual services are primarily payments to a Las Vegas based gambling company to manage and run the lottery system.

The tens of millions of dollars siphoned away from Nebraskans every year by the lottery could be better spent buying life-sustaining goods and services, save for a child’s or family’s future, or supporting local businesses and helping grow our economy.

Knowing all of this to be true, the state of Nebraska spent nearly five and a half million dollars advertising and promoting the state lottery in 2017. [11]

No state program should mislead or prey upon our own citizens. Telling people the truth about their odds of winning a prize from a state-sponsored gambling scheme is a basic accountability measure based in honesty and transparency.

This innovative legislation is an important step in the right direction for the state of Nebraska to protect citizens and families, not exploit them.