Notice: class-oembed.php is deprecated since version 5.3.0! Use wp-includes/class-wp-oembed.php instead. in /www/wp-includes/functions.php on line 4802 What DraftKings & FanDuel Don't Want You to Know

What DraftKings & FanDuel Don’t Want You to Know 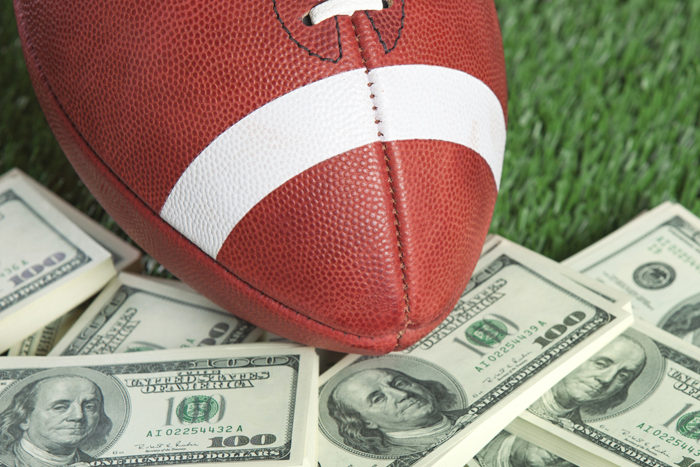 Before you read any further, we want to be clear. Nebraska Family Alliance is not opposed to people playing fantasy sports.

At the expense of average citizens, daily fantasy sports sites, such as DraftKings and FanDuel, manipulate the law and fleece sports fans out of millions to keep their illegal gambling scheme afloat. 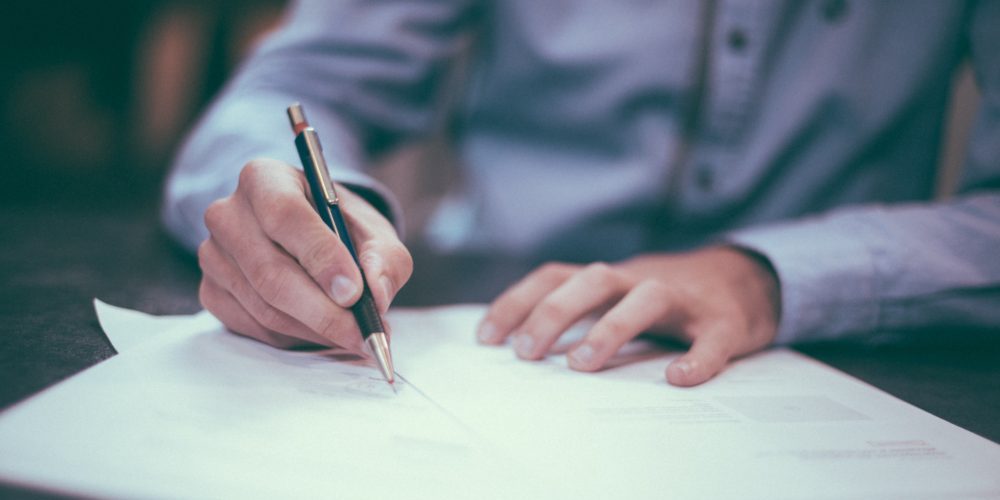 Daily fantasy sports gambling operates in a legal gray area by exploiting a loophole in the Unlawful Internet Gaming Enforcement Act (UIGEA) enacted by Congress in 2006.

The author of that law, Rep. Jim Leach (R-IA), recently made it clear that this law was never intended to provide an exemption for today’s daily fantasy sports model.

By every perceivable definition, wagering on daily fantasy sports is gambling.

“Very simply, it’s gambling. [It’s putting] money on an event with a certain outcome in the hopes of winning more money. To call it anything else is really just not accurate.” – Dr. Timothy Fong, an associate clinical professor at the UCLA Gambling Studies Program and a leading researcher on fantasy sports gambling.

The most condemning assessment, however, comes from DraftKings CEO Jason Robins, who in an online discussion board acknowledged his website was “almost identical to a casino.”[3] 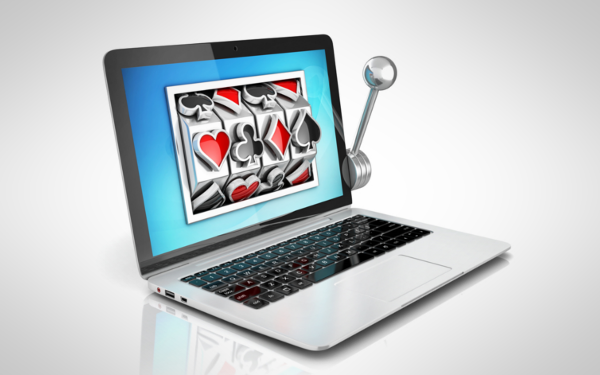 One of the most common arguments in support of legalizing fantasy sports gambling is that it is a game of skill, not chance.

While some degree of skill can be displayed playing fantasy sports, its role diminishes tremendously when taken down from the traditional, season-long format to single day or hourly contests.

There are uncontrollable components of chance in every fantasy sports contest and players are reliant on chance to win. Injuries, weather, the way the ball bounces and a coach’s play calling and decision making impact player performance and consequently the outcome of fantasy sports contests.

This is evident by the fact that people can lose playing fantasy sports despite their skill. In chess, for example, it is solely about one player’s skill versus their opponents. You cannot lose a game of chess because of an unlucky set of chess pieces.

Distinguishing between skill and chance is important, however, Nebraska law prohibits wagering on games regardless of any skill component (Nebraska Rev. Stat. 28-1101 ((4). 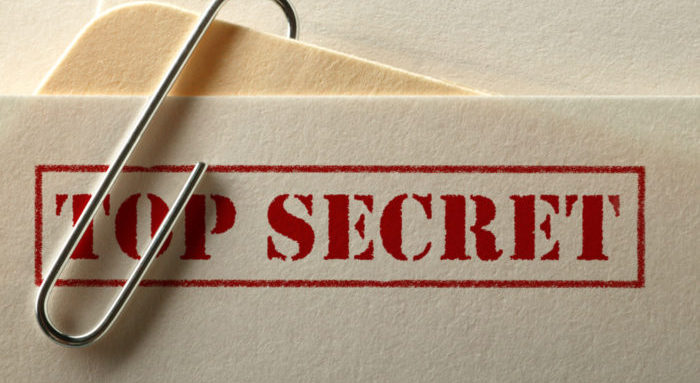 It’s only a game of skill if you have the biggest bankroll and best technology.

According to a former FanDuel consultant who quit playing high stakes games after identifying how the lopsided system works, “It’s only a skill game if you have the biggest bankroll and the best technology. That’s the dirty little secret.”[4]

In one of the many lawsuits involving DraftKings and FanDuel, one of the plaintiffs stated: “DFS sites knowingly and intentionally pulled the wool over the eyes of many Americans when quoting the UIGEA. We deserve our money back.”

Another major lawsuit alleges that the companies “granted scores of advantages to an elite group of high-volume players.” According to New York attorney Hunter J. Shkolnik, “The vast majority of bettors who are small guys, playing one or two contests a day for $20 at most, are overmatched by an elite few who have the algorithms, the technological advantages, all the advantages to win the biggest money. No one tells you that in the commercials.”

The lawsuit also alleges that “FanDuel revealed to its investors that only the top one-tenth of a percent of its customers actually win money. The top 10,000 users had a negative-9.5 percent return on investment.”[5]

How it Works: Sharks Vs. Fish 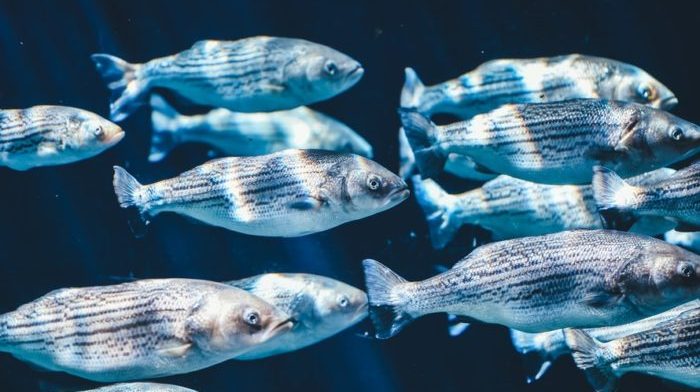 Daily fantasy sports sites like DraftKings and FanDuel can only exist and remain operating if new players keep signing up and losing money.

These companies rely on a small number of high-roller “sharks,” that they treat to lavish gifts and perks, to spend tens of thousands of dollars while simultaneously hooking large numbers of novice “fish” to enter the same contests with smaller bets – who consistently lose their money to the “sharks.”

The CEO of DraftKings even admitted to this business strategy, writing in an online forum that “The goal in how we are set up and the tremendous amount of money we spend on marketing are meant to attract and retain casual players, which in turn should make it an attractive environment for those who profit.”

Daily fantasy sports sites make their money by taking a 6 to 15 percent cut, or “rake,” of players’ wagers. The greater the betting volume, the more the sites get to keep.

According to an in-depth report by ESPN’s Outside the Lines,

“60 percent of the daily fantasy industry’s revenue comes from the roughly 15,000 high-volume players wagering at least $10,000 a year. Nearly 50 players, most of whom are savvy, analytics-driven professionals, each wager at least $1 million a year. And some go even higher.”[6]

According to the same report, an analysis of DraftKings’ “$1 Million Mega Payoff Pitch” contest on May 26, 2015, demonstrates the:

Eric Soufer, senior counsel to the New York attorney general stated: “Even beyond the illegal gambling claims, the evidence of false and deceptive advertising was massive, and it was clear to all sides that those claims would be moving forward.”

It’s not Investing and it’s not Entertainment 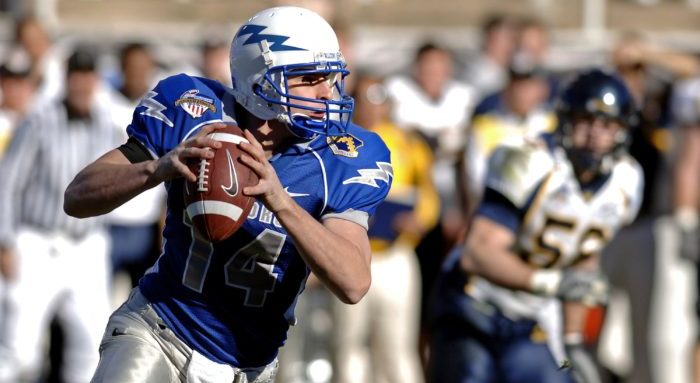 Gambling, in general, is not like investing, and this holds true for fantasy sports.

When you invest in the stock market you are taking a risk with money, but that is where the parallel between gambling and investing stops.

Investing allows you to own something of value while making money with others. When you gamble you own nothing and can only profit by taking money away money from someone else.

Not only is gambling on fantasy sports not like investing, people can play for entertainment purposes without being taken advantage of or losing money.

States are Recognizing the Truth About Daily Fantasy Sports Gambling 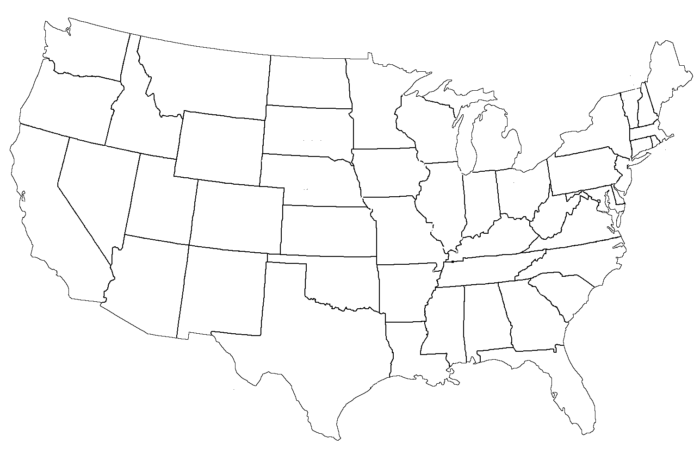 In November 2015, New York Attorney General Eric Schneiderman affirmed that DraftKings and FanDuel were conducting illegal gambling under state law and ordered the companies to stop accepting money from the residents of New York.

“It is clear that DraftKings and FanDuel are the leaders of a massive, multibillion-dollar scheme intended to evade the law and fleece sports fans across the country,” Schneiderman stated. He also accused the companies of intentionally misleading consumers and found they violated the state’s false advertising and consumer fraud laws.

Although the New York legislature has since passed a law legalizing fantasy sports gambling, DraftKings and FanDuel are now barred from accepting wagers from players in 11 states, up from five a year ago.[7]

At least three federal grand juries have notified one or both companies that they are under criminal investigation.

The Data is in and the House Always Wins 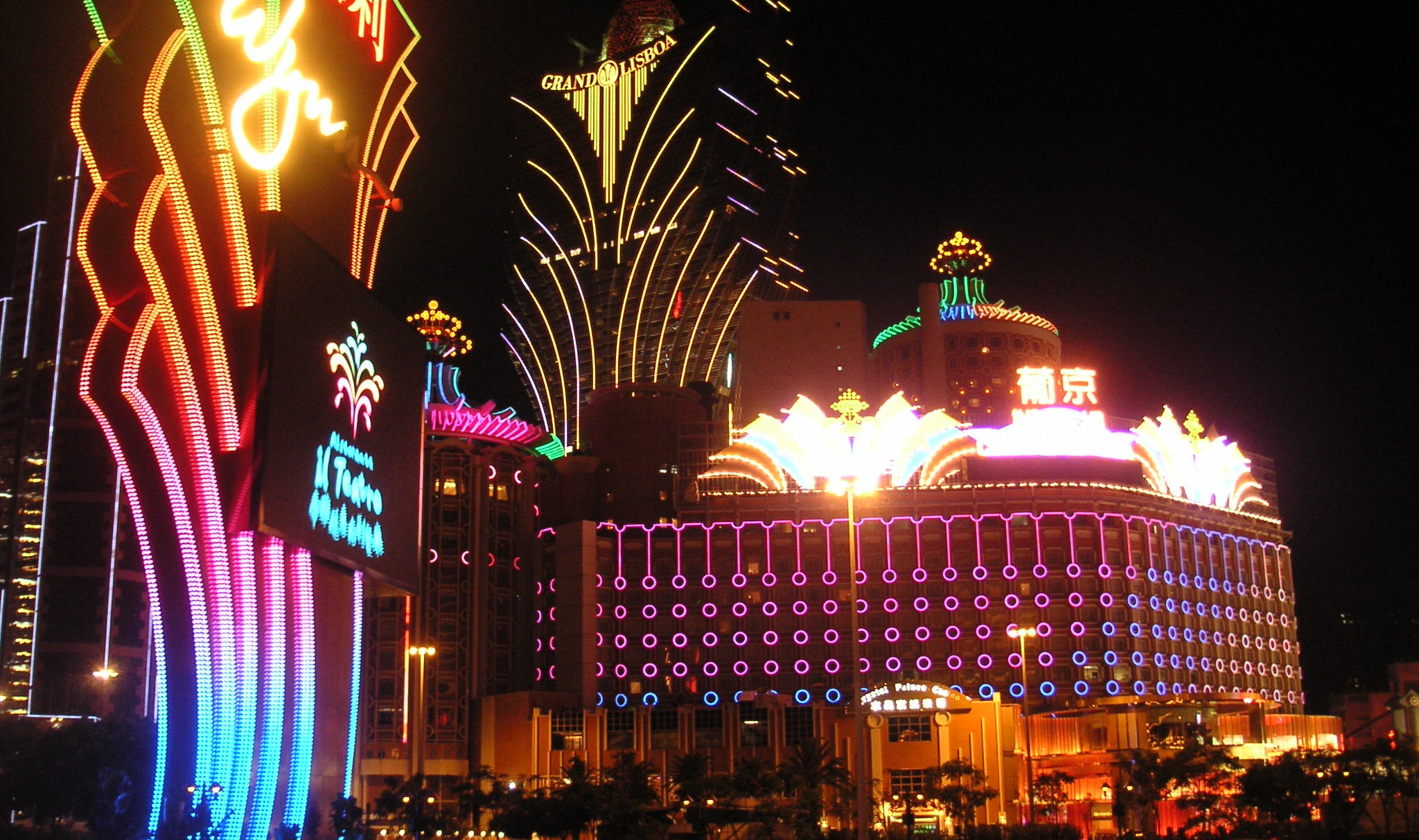 DraftKings and FanDuel are running a gambling scheme in which the vast majority of people lose.

A recent analysis of DFS winners and losers from Bloomberg Businessweek shows that the “majority of DFS customers lack the skill to ever have success and thus are relying largely on chance” to earn their money back. [8]

Numbers from DraftKings showed that 89.3% of players had an overall negative return across 2013 and 2014.

The New York Times reported that just 10 to 20 percent of entrants win anything at all.

The Sports Business Journal found that through the first half of the 2015 Major League Baseball season, 91% of all winnings were collected by just 1% of all players.

In what may be the most telling piece of information about daily fantasy sports, we now know that the longer seasons go on the fewer people play – because they are all losing.

The more consumers play, the more they lose. Once a player makes this realization and quits depositing money or loses everything they have, DraftKings and FanDuel must attract a new player to fall into the same scheme.

Now that we have this information, the worst thing a state could do is provide a predatory and deceptive industry a permanent foothold by legalizing it instead of protecting citizens from being intentionally taken advantage of.

“There’s a sucker born every minute” 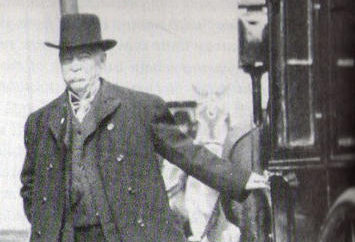 McDonald allegedly said the phrase when equipping his gambling house with a large number of gambling devices. The phrase represents the same attitude and business strategy that daily fantasy sports operators rely on today.

Daily fantasy sports sites provide little to no safeguards for consumers. With just a few clicks of a button, individuals can lose their entire bank account to a stranger over the internet who is utilizing highly sophisticated algorithms and technological advantages.

The harms of gambling are serious, even if the mechanism is not. As The New York Times documented, fantasy sports can lead to a ruinous path for problem gamblers.

Fantasy sports gambling is simply an online casino under the guise of fantasy football. Nebraska voters, as recently as the fall of 2016, have repeatedly and continually rejected bringing casinos and video gambling into our state.

State-sponsored gambling has been a spectacular failure. We should look for ways to decrease the harms and negative social and economic consequences of gambling, not increase them.

Who would benefit from legalizing this industry in Nebraska? Since consumers can already play fantasy sports for free, it seems that the only real winners in legalizing daily fantasy sports gambling are the companies who operate them.

This article was originally published September 19, 2016. Minor edits were made and it was republished January 17, 2018.