What Happened to Safe, Legal and Rare? How Dems are Shifting on Abortion 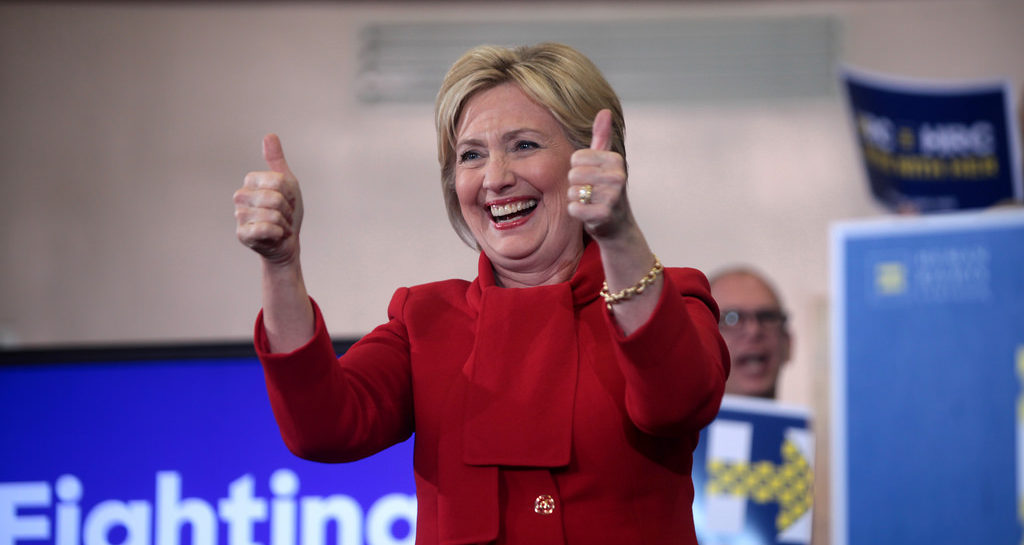 “Safe, legal and rare.” This has been the long held understanding of what abortion should be by those on the Left. We’ve heard it from Bill Clinton, President Obama, and in the past, Hillary Clinton.

Today’s Democratic Party has all but abandoned the “safe, legal and rare” mantra.

The 2016 Democratic Party platform disregards safety, demands tax dollars pay for abortions and has erased any notion that abortion should be rare.

We believe unequivocally, like the majority of Americans, that every woman should have access to quality reproductive health care services, including safe and legal abortion—regardless of where she lives, how much money she makes, or how she is insured. We believe that reproductive health is core to women’s, men’s, and young people’s health and wellbeing. We will continue to stand up to Republican efforts to defund Planned Parenthood health centers, which provide critical health services to millions of people. We will continue to oppose—and seek to overturn—federal and state laws and policies that impede a woman’s access to abortion, including by repealing the Hyde Amendment. 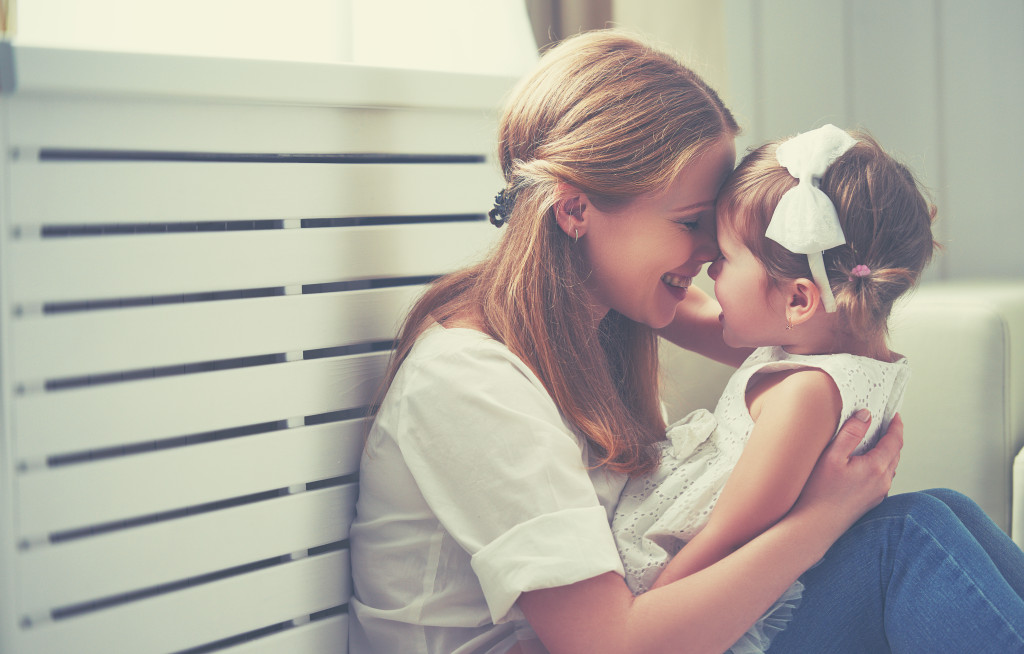 While still failing to recognize the humanity of the unborn, Democratic Party leaders refuse to even hold abortion facilities to common-sense safety and medical standards that ensure better care for women.

Inferior care has now been stamped for approval if it makes it easier for abortion clinics to stay in business. Safety is being exchanged for greater access to abortion.

The reality is that abortion is never safe. In every case, abortion ends the life of an individual human being and leaves the mother (and father) vulnerable to post-traumatic stress, anxiety, depression and mental health issues.

In the words of Mother Teresa: “Abortion is profoundly anti-woman. Three quarters of its victims are women: Half the babies and all the mothers.”

Perhaps the most extreme portion of the Democratic Party’s platform is repealing the “Hyde Amendment.”

The “Hyde Amendment,” which went into effect in 1976, prohibits taxpayer funding of abortion and has received long-held bipartisan support.

Calling for legalizing abortion is one thing; forcing participation and approval is another. This is an extreme position beyond the scope of reason even for many within the Democrat party.

A recent poll showed that more than two-thirds of Americans oppose taxpayer funding of abortion, including a majority of women and even voters who identify as pro-choice. But this didn’t stop the 2016 Democratic Party from adopting language into their platform that calls for repealing the federal law that prohibits the use of federal money for abortion.

Legal isn’t enough. The 2016 Democratic Party wants abortion on demand, and they want you to pay for it. 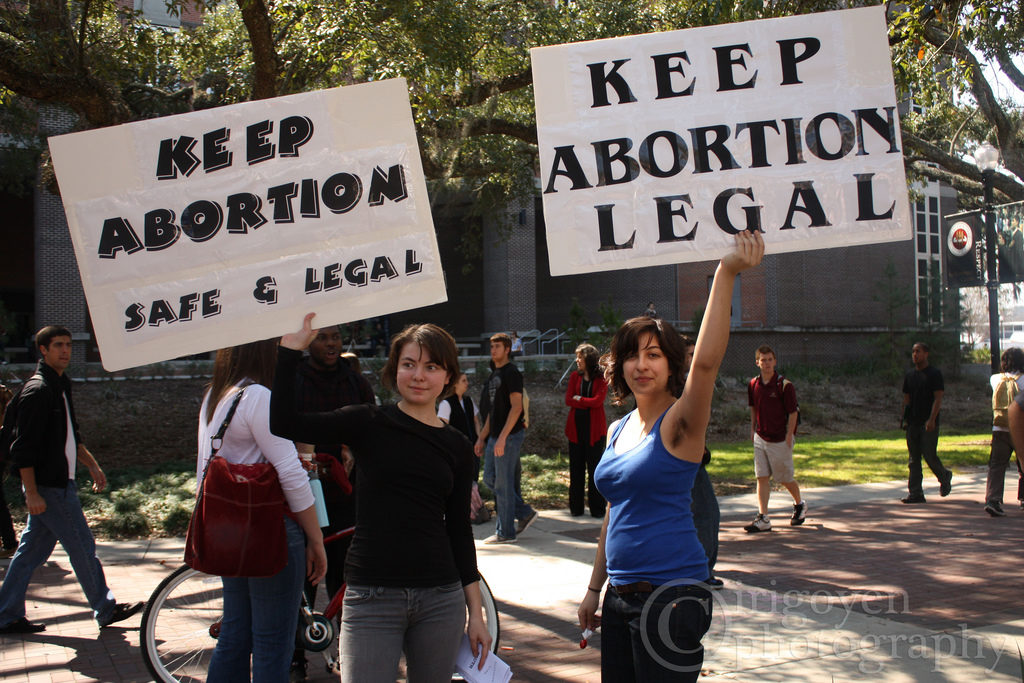 Ominously, the word now missing from the Democratic platform is “rare.” But why?

While the Democratic Party platform talks about their understanding of safe and legal abortion, the word rare is nowhere to be found.  Perhaps it’s intellectually dishonest to claim that thousands of abortions every day and the nearly 60 million since  since Roe. V. Wade is “rare;” or perhaps it’s simply because the new Democratic party firmly believes that the “right” to end the life of a preborn child for any reason at any time is a cause to be celebrated.

The 2016 Democratic Party, under the leadership of Hillary Clinton, has taken the already misguided understanding of abortion as safe, legal and rare, and turned it into a dangerous, taxpayer funded, limitless practice.

Many see the nomination of Hillary Clinton as historic, but the platform she’s standing on is historically awful.