What The Leaked Supreme Court Decision Means For Life In Nebraska 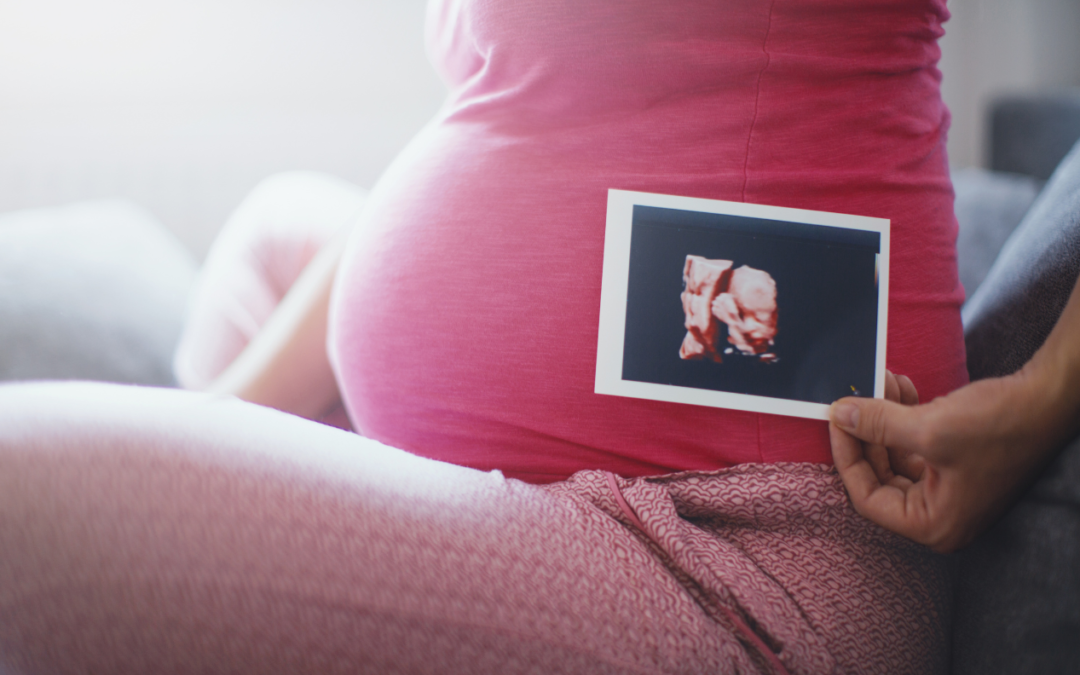 Late yesterday evening, Politico broke the news that they had obtained a draft opinion in the Dobbs v. Jackson Women’s Health Organization case, indicating that the United States Supreme Court had voted to overturn Roe v. Wade. While the Supreme Court has confirmed the authenticity of the draft opinion and ordered an investigation into the leak, please note this is not the final opinion.

In its history, the United States Supreme Court has never had a draft opinion leaked to the public. Our concern is that this stunt may be an effort to pressure the Justices to change the majority opinion or spur Congress to codify abortion in federal law before a final opinion is released. With hope in our hearts, now is the time to pray for the Court.

If the Politico story is accurate, the leaked draft written by Justice Alito is dated February 10, 2022. Since that date, the other Justices likely have made comments and edits to the draft opinion that was leaked.

Because it is an unofficial draft and not the final opinion of the Supreme Court, we caution against premature celebration of what would, no doubt, be a huge victory for life.

The Supreme Court heard oral arguments in the Dobbs case on December 1, 2021, and a final opinion is expected in late June. Nebraska Family Alliance filed an amicus brief in support of Mississippi’s 15-week abortion law, and we organized a pro-life prayer vigil on the steps of the Supreme Court the night before the Court heard arguments.

If the court does officially overturn Roe—and we pray it will—the pro-life movement in Nebraska is ready to serve women facing unplanned pregnancies and their precious babies.

Last month, the Nebraska Legislature fell two votes short of advancing LB 933, a bill that would save thousands of unborn children from abortion by prohibiting abortion the moment Roe is overturned.

Nebraska Family Alliance is prepared to defend life from the moment of conception, and we will continue to advocate for public policies that affirm the dignity of every human life and protect preborn babies in their mother’s wombs.

This is the moment we have been working for since 1973—a world where children are valued and cherished, mothers are supported and empowered, and science is recognized and affirmed. In a post-Roe world, much work remains, but we will love them both.

This momentous news reminds us that elections have consequences. After Roe, abortion will still be legal up to 20 weeks in Nebraska. This must change!

Nebraska’s Primary Election is just around the corner on Tuesday, May 10th, and voters will have a chance to elect leaders who will uphold Nebraska’s pro-life values. Visit NFA’s nonpartisan voter guide at NebraskaVoterGuide.com to see where the candidates stand on abortion and the sanctity of life.