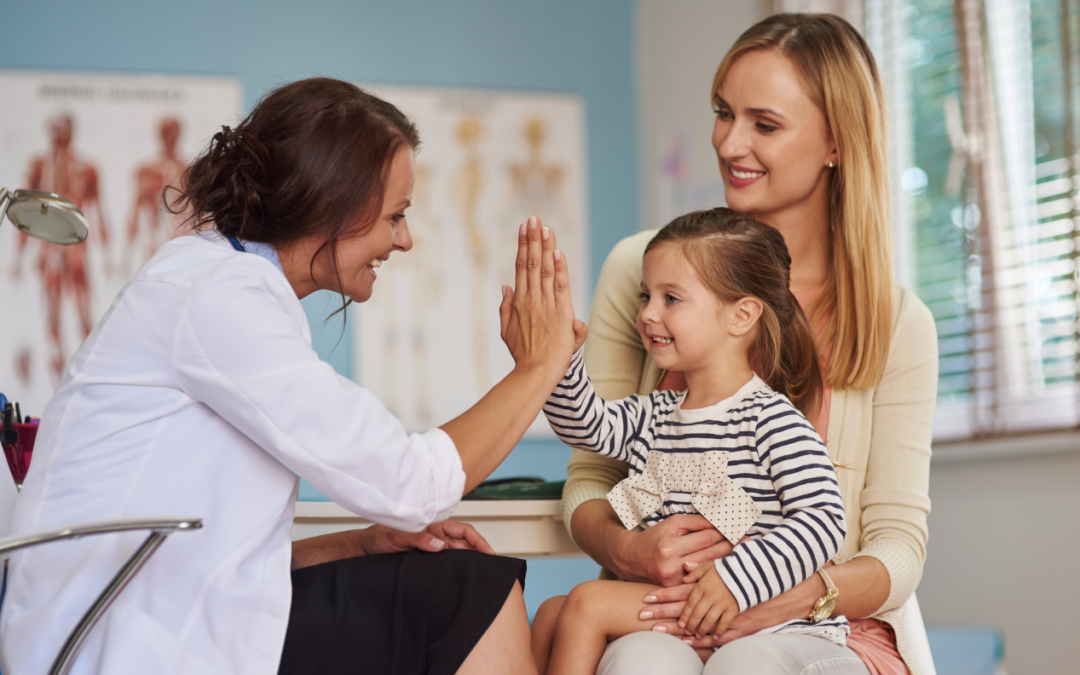 Your voice is needed to help protect children, free speech, and parental rights in Nebraska.

The Nebraska State Legislature’s Judiciary Committee is holding a hearing this week on a bill that would force counselors and all health care professionals to affirm transgenderism and same-sex attraction in children.

The Lincoln City Council just passed an ordinance to do this at the city level, and now activists are attempting to do the same thing across the entire state.

Under LB 231, it would be illegal for a licensed counselor, psychologist, or health care professional to talk to a child in a way that changes or diminishes same-sex attraction or gender identity perception.

If this bill passes, licensed counselors and psychologists would be required to affirm transgenderism and same-sex attraction in children—or lose their license.

We can all agree that everyone should be treated with dignity and respect regardless of sexual orientation or gender identity. Professional regulations prohibit any abusive and coercive therapy, but this bill uses broad language to encompass any sort of counseling, including basic talk therapy.

The bottom line is, LB 231 violates freedom of speech within a very private relationship and would ban talk therapy from a Christian worldview on sexual orientation and gender identity issues.

SUBMIT A LETTER TO THE JUDICIARY COMMITTEE

LB 231 is set for a committee hearing on February 26th, and you can submit a letter to the Judiciary Committee in opposition to this bill by simply sending an email.

This is a simple, yet effective way for senators on the Committee to hear concerns from Nebraska citizens and keep the bill from advancing.

Please send an email to the Judiciary Committee Clerk at judpl@leg.ne.gov with a short letter in opposition to LB 231 no later than 12 PM on Thursday, February 25th.

Your letter must identify the bill number (LB 231), include your name and address, state that you are writing in opposition of the bill, and request that the letter be “included as part of the public hearing record.”

Below is a sample letter with talking points for you to choose from. Please personalize your letter, pick two or three bullet points, and send your letter to judpl@leg.ne.gov.

Thank you for standing up for family values and helping us oppose this bill.

Chairman Lathrop and Members of the Judiciary Committee,

My name is [FULL NAME], and I live at [ADDRESS]. I am writing in opposition to LB 231 and request that this letter be included as part of the public hearing record.

I urge you not to advance LB 231. Thank you for your time and for considering my request