Action Alert: Tell Your Senators to Reject Redefinition of Marriage 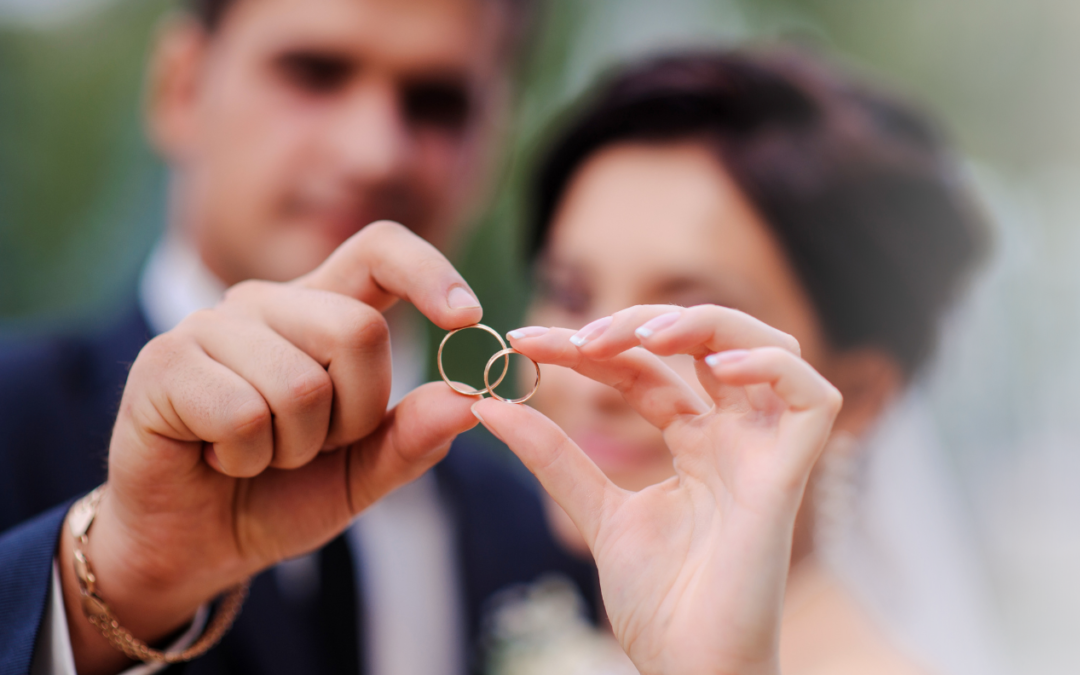 Religious freedom, free speech, and the meaning and future of marriage are on the line right now in the U.S. Senate.

Last week, the U.S. House of Representatives suddenly rushed through H.R. 8404, the so-called “Respect for Marriage Act,” without any public hearings or input.

Senate Majority Leader Chuck Schumer is now working to bring the act up for a vote in the Senate and may be close to getting the ten Republican votes needed to pass the act into law.

We are asking you to immediately contact your two U.S. Senators, Deb Fischer and Ben Sasse, and urge them to reject this harmful and misleading proposal.

The “Respect for Marriage Act” is anything but that, and it amounts to an attack on millions of Americans, particularly people of faith who believe marriage is between one man and one woman and that legitimate distinctions exist between men and women.

The truth is, H.R. 8404 is far more extreme than simply “codifying Obergefell in federal law.” While doing absolutely nothing to change the status of same-sex marriage, through its sweeping language and broad enforcement mechanisms, the act multiplies the threats against Americans who adhere to a Biblical or traditional view of marriage while further eroding the public significance and importance of marriage.

It is a startling expansion of what marriage means—and who may be sued if they disagree. H.R. 8404:

Marriage matters because it is the most foundational institution for civilization to thrive, and it serves the needs and best interests of children through the legal recognition of mothers and fathers.

By codifying a new, redefined understanding of marriage based on abstract desires instead of the biological realities of men and women, the so-called “Respect for Marriage Act” will harm children and further confuse reality while subjecting people of faith to increased litigation and government coercion.

H.R. 8404 will subject people of faith to litigation and government coercion.

People of faith need to let their voices be heard now because there are no conscience protections in the act. That’s why NFA joined with our allied organizations, including Alliance Defending Freedom, Family Research Council, Family Policy Alliance, and state family policy councils across the country in signing a letter to Senate Minority Leader Mitch McConnell urging him to reject this legislation.

Now, our U.S. Senators must hear from you. Contact Senators Deb Fischer and Ben Sasse today and ask them to protect the conscience rights of Nebraskans and oppose H.R. 8404.