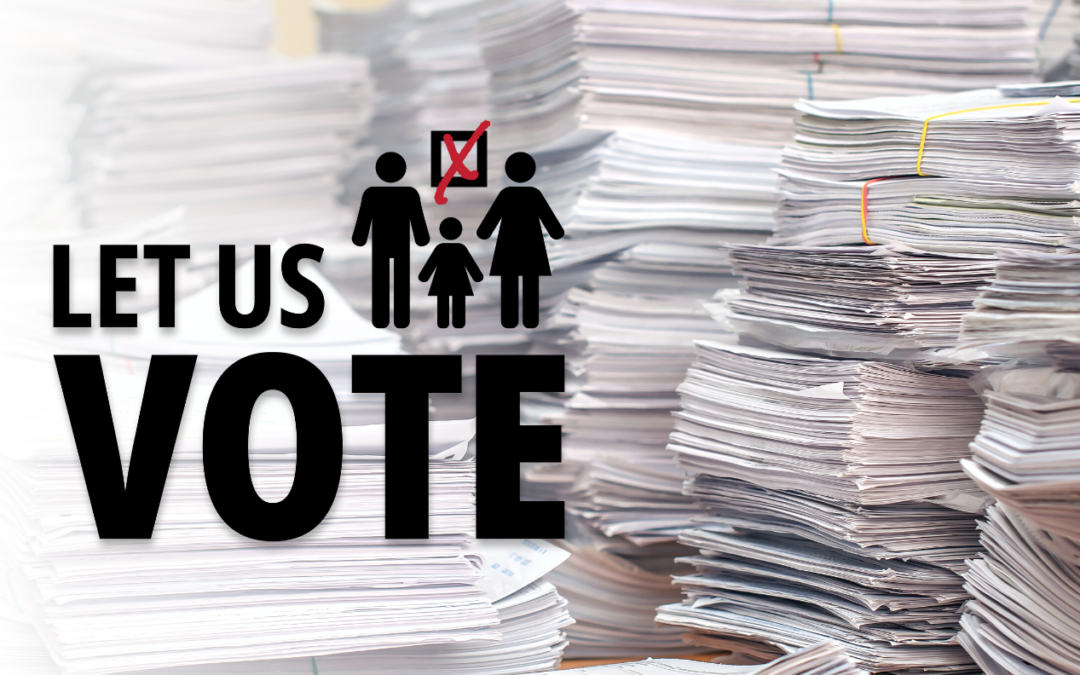 Today, Nebraska Family Alliance announced that the “Let Us Vote” referendum petition has successfully obtained more than four times the needed signatures to require the Lincoln City Council to rescind or put the so-called “Fairness Ordinance” on the ballot after being signed by 18,501 Lincoln voters in just 15 days.

The petition needed 4,137 signatures—four percent of voters in Lincoln from the previous gubernatorial election—to stop the ordinance from taking effect.

We want Lincoln to be a fair and welcoming place for all people. Unfortunately, there was nothing fair about the ordinance passed by the city council.

The broad definitions of sex, public accommodations, and sexual harassment meant that businesses, churches, and private schools must allow men to use women’s restrooms, locker rooms, and showers if they identify as women, and citizens could be liable for tens of thousands of dollars in fines simply for expressing their beliefs if it has the “effect” of creating an “offensive” environment.

This is why a diverse coalition of more than 340 volunteers of different backgrounds, ages, and nationalities rallied together to collect 18,501 signatures from concerned citizens, business owners, and more than 70 churches in just two weeks.

And we couldn’t have done it without you! You stepped up. You spoke out. You volunteered. You prayed. You stood for what is right. You made this possible.

None of this could have happened without the outpouring of support we received and the hundreds of volunteers who stepped up to serve, spread the word, and collect signatures.

Nebraska Family Alliance will keep you apprised on what happens next as the Lincoln City Council must now rescind the ordinance or put it on the ballot for a vote of the people.

Thank you for helping protect the privacy and safety of women and First Amendment rights in Lincoln today, tomorrow, and for the next generation.

LEARN MORE ABOUT THE LET US VOTE CAMPAIGN