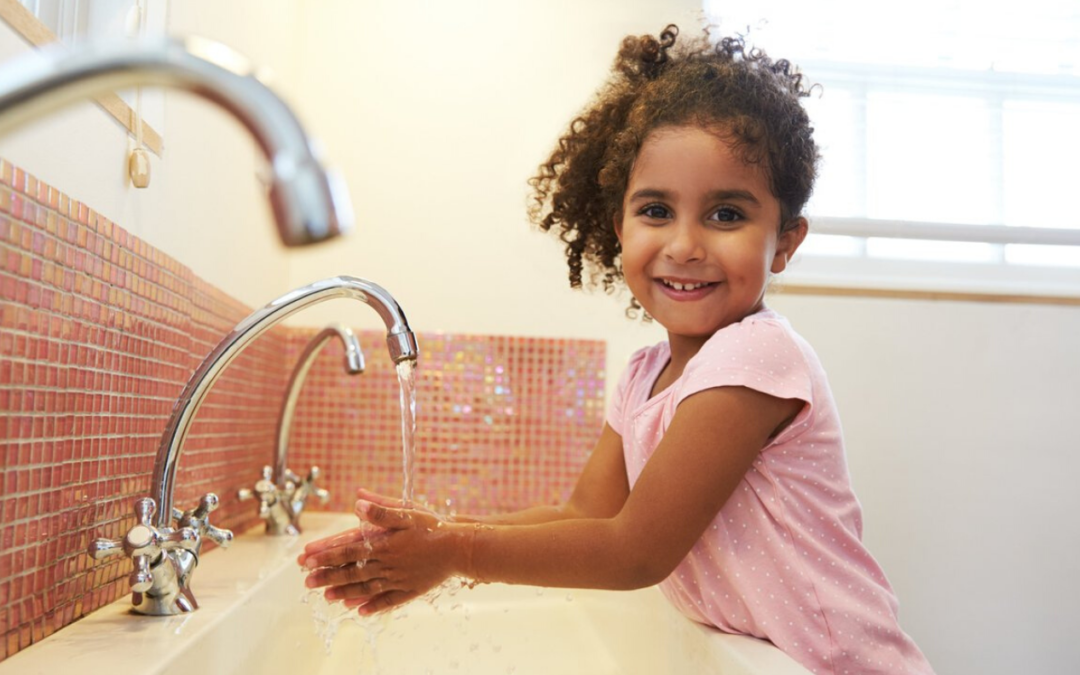 The U.S. Supreme Court has ruled to redefine “sex” under federal law.

Nebraska Family Alliance filed an amicus brief with the Supreme Court for Harris Funeral Homes v. Equal Employment Opportunity Commission in opposition to redefining the word “sex.” Today we learned that by a 6-3 decision, Justices Gorsuch, Roberts, Breyer, Ginsburg, Sotomayor, and Kagan have put the privacy, safety, and equal opportunities of women at risk.

The Supreme Court’s decision relied on judicial activism to change what the law says.

Redefining “sex” to include “gender identity” and “sexual orientation” is a loss for freedom of conscience and fails to protect equal opportunities for women and girls, especially in athletics and women’s shelters.

Biology is not bigotry. While all people are equal, men and women are not the same.

As Nebraska’s family policy council, Nebraska Family Alliance seeks the good of our neighbors by advocating for public policy that reflects the truth of the Gospel.

We endeavor to create a Nebraska where God is honored, families are strengthened, life is cherished, and religious freedom flourishes. We value your prayers as we continue our work to be a voice for family, freedom, and life at the intersection of the church and government.