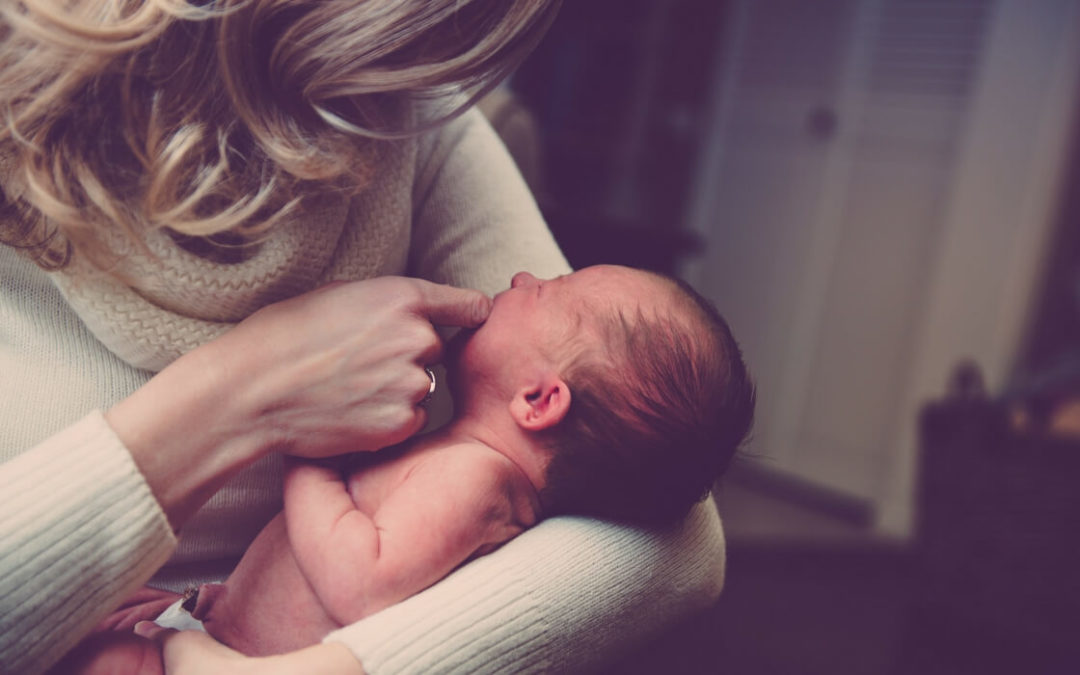 Nebraska is one step closer to finally ending the tax-payer subsidization of abortion. In a huge victory for the pro-life movement in Nebraska, a hotly debated provision to eliminate taxpayer subsidies of abortion clinics advanced out of committee. The full legislature will debate it later this month.

The state budget bill, LB944, contains a pro-life provision that adds clarity and accountability to the Title X program. If adopted, it will ensure taxpayer funds distributed under this program do not go to clinics that perform, assist with, counsel in favor of, or refer for abortion unless the clinic’s Title X services are physically, legally, and financially separate from abortion.

This pro-life initiative started as a formal budget recommendation by the Governor. After a committee hearing solely on this provision and weeks of debate, the Appropriations Committee has kept the Title X language intact and sent it to the full legislature.

Committee members had the opportunity to remove the provision from the state budget bill, but thankfully, six of the nine members voted to maintain the language. Since the committee kept the Title X provision in the bill,  pro-choice supporters now need 25 votes in favor of removing it to strike the language. The state legislature is expected to start the debate on the budget bill as early as next week.

This is a key opportunity for pro-life Nebraskans to make their voice heard and encourage the state senators who took a strong stand for life. We want to make sure our legislators know that people care about this issue and they have support from across our state.

Please take a moment to thank the following Appropriations Committee members who supported the pro-life Title X budget initiative and advanced it to the full legislature: