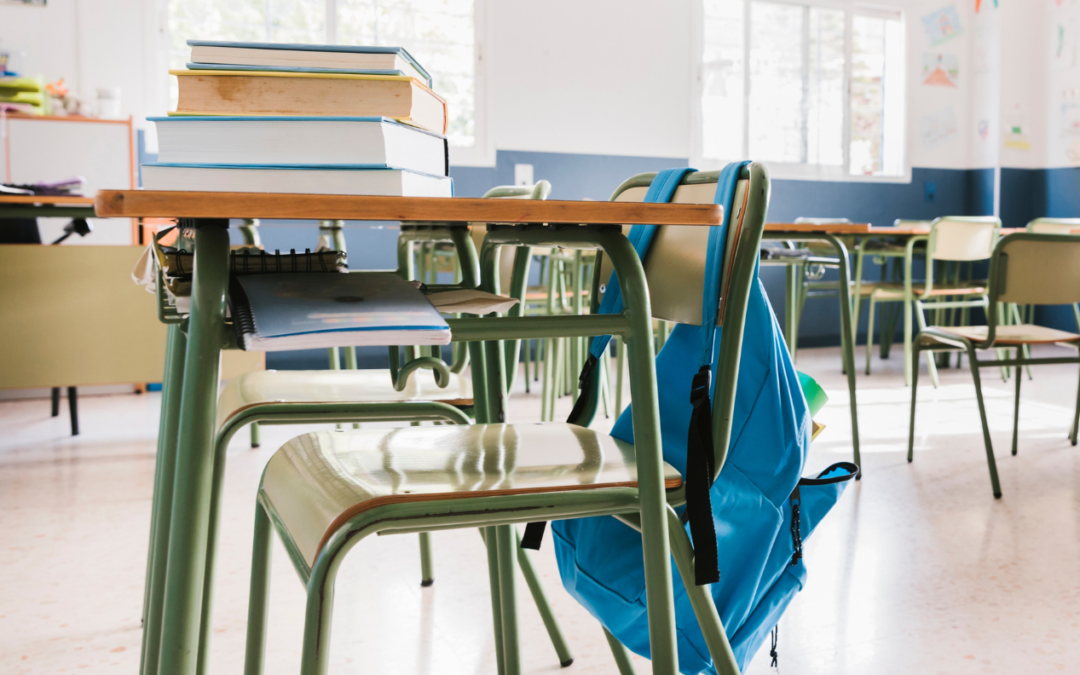 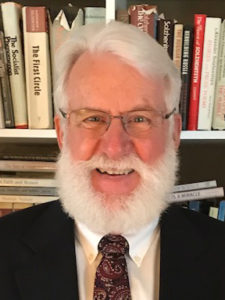 Dr. Thomas Martin is the O.K. Bouwsma Endowed Professorship in Philosophy at the University of Nebraska at Kearney.

The draft of the new proposed Nebraska Health Education Standards, which may or may not be accepted by the Kearney School Board, needs to be carefully examined.

The 68-page proposal centers around a generalized concept of “wellness,” including eight categories of health: Consumer and Environmental Wellness, Social and Emotional Wellness, and Human Growth and Development, all to be taught preschool-12.

In the introduction, the program is stated to be a:

“Comprehensive skills-based Health Education [offered in] a planned sequential standards based curriculum presented by qualified professionals to promote the development of health knowledge, health related skills, and positive attitudes toward health and wellbeing for students preschool through grade 12.”

Here are a few of the standards for “wellbeing” to be taught as “skills” to our children:

Why should sixth-graders learn the “skills” necessary to identify sexual identity in health class? Is this factual—or what “we feel to be” factual knowledge?

This is not health science but merely the most current sexual ideology, which, similar to Marxism, denies the reality of an inherent human nature. It quickly focuses on the idea of gender identity, a social construct created by social scientists based on subjective human interaction.

Research the meaning and use of the word “gender.” It originates with the Latin gener and gignere, meaning “to beget, to be born; in kind, as regarding sex, male or female.” In grammar, gender is the distinction of a word according to the (actual or imputed) sex denoted or referred to.

In the 1960s, Robert Stoller, an American psychiatrist and psychoanalyst, borrowed the term “gender” from John Money, a psychologist and sexologist from New Zealand, who introduced the terms “gender identity” and “gender role” into his theories regarding the influence of the societal constructs of gender.

The theory of gender identity, when taught as health knowledge, is easily summarized for students on the website Teen Talk:

“…gender isn’t about someone’s anatomy. It is about who they know them self to be. There are many different gender identities, including male, female, transgender, gender neutral, non-binary, agender, pangender, genderqueer, two-spirit, third gender, and all, none or a combination of these.”

In order to have health education standards, it is necessary to follow the science in the proposed health education program. The physical reality is that every cell in the human body holds either an “XY” or “XX” pair of sex chromosomes, the genetic markers for males and females. Human sexuality is binary to ensure the reproduction of our species. There is no third sex.

Gender is not about the biological facts of anatomy but often influenced by what might be popular at the time.

In the current draft, under the heading of Social, Emotional, and Mental Health, we find, “Students will learn strategies to help to manage their thoughts, feelings, emotions, and behaviors.”

It is not the place of the “professionals” at the Nebraska Department of Education to offer sexual ideologies for consideration by school boards. Nor is it the job of teachers to “manage [students’] thoughts, feelings, emotions, and behaviors” by teaching current sexual ideologies as truths.

The job of those at the Nebraska Department of Education is to ensure the students’ character development by providing what the students need to form their own minds through history, science, literature, poetry, art, math, music, and physical education.

In submitting to the exercise of thought, students master their feelings and passions by learning self-control. Developing a mind is the opposite of being led by “feelings and emotions.” It is equally important to learn the language of character development: moderation, courage, fortitude, greed, envy, sloth, lust, vanity, magnanimity, righteous indignation, pride, arrogance, patience, and humility.

Nevertheless, it is much easier to tell students what they ought to feel than to teach them anything.