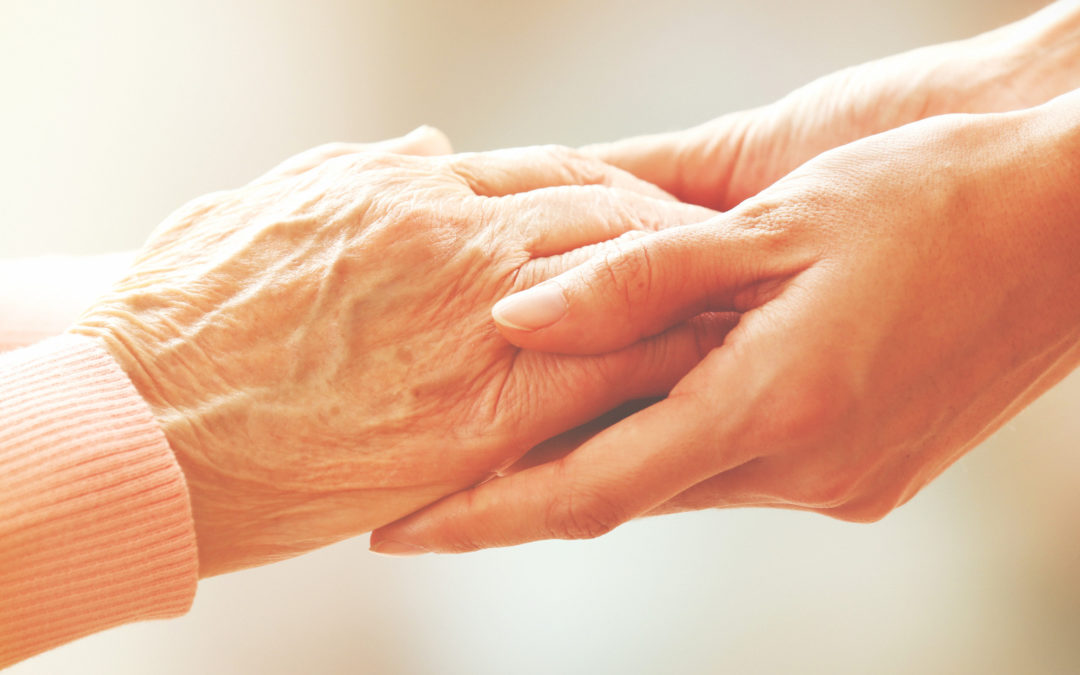 Senator Ernie Chambers is committed to passing legislation that would legalize doctor prescribed suicide in the state of Nebraska. The Omaha Senator said he is willing to endure a long journey to see this type of legislation passed.

In early April, near the end of the 2016 legislative session, Sen. Chambers attempted to convince State Senators to pull his assisted suicide bill, LB1056, out of Judiciary Committee and place it on the floor of the Legislature for debate.  He needed 25 votes but only 9 Senators voted in favor of the attempt.

Sen. Chambers believes doctor prescribed suicide is a compassionate option for the terminally ill and suffering.  I would agree that patients who are confronting terminal illness should receive all of the mental and physical treatment they need and want to improve.

The compassionate choice is to treat illnesses and pain, not prescribe death.

Senator Mike Gloor from Grand Island is a retired hospital administrator. During the debate, he said he could not support the bill because:

“Science has made great advances in palliative care and pain control so people don’t need to suffer.  We do not need to make the leap to assisted suicide.”

I had the opportunity to interview J.J. Hanson, a Marine Corps veteran who beat one of the most aggressive forms of cancer known to man and is now working to defeat doctor prescribed suicide legislation.

Hanson faced the same diagnosis as Brittany Maynard, who elected to end her own life rather than continue her battle against an aggressive tumor.

A biopsy of J.J.’s brain revealed the worst possible news, growing in the vet’s temporal lobe was an aggressive form of cancer capable of doubling in size in just two weeks.

It was devastating news to Kris Hanson when doctors stated that her husband and the father of their young son had only a few months to live. Based on the size and growth rate of this kind of cancer, doctors believed he had four to twelve months to live. Doctors suggested J.J.and Kris try to enjoy the time they had left.

As he was going through a difficult period in his recovery, Hanson was watching Brittany Maynard’s story unfold. Hanson said he was concerned the Maynard case was normalizing assisted suicide. “People who wanted to fight and live were now being told, ‘Well, you have no options, why don’t you choose assisted suicide?’” This was “a huge danger,” Hanson said.

Two years after his initial diagnosis and the rejection doctor prescribed suicide, J.J. Hanson’s cancer continues to be in remission.

Oregon passed the Death with Dignity Act (DWDA) in the fall of 1997 and they release an annual report that summarizes a variety of data.

In the 2015 report it was revealed that 50% of the people who were told they had less than 6 months to live, lived between 11 months and 10 years.

It is commonly known that half of all people who die by suicide suffer from major depression. One of the causes of depression can be a major event, like being diagnosed with a terminal illness.

Yet in the 2015 Oregon report it stated, 106 physicians wrote 218 suicide prescriptions. Of the 218 people who received these prescriptions only 5 were first referred for psychological or psychiatric evaluation – less than 2.3%.

Calling a prescription for suicide a medical treatment is unethical and unnecessary. It tells people like JJ Hanson that his tomorrow is worth less than another’s because of an illness. This is unacceptable and bad policy for the state of Nebraska.