My Story: Finding Freedom and Fighting for Justice in a Broken World 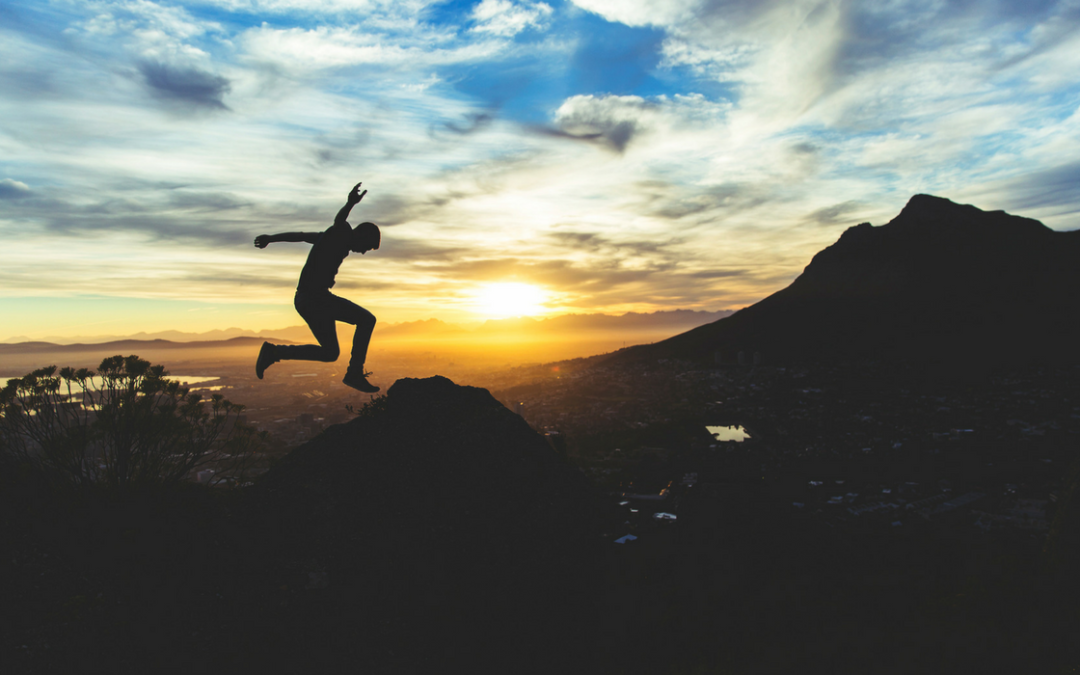 In the spring of 2016, I met a man named Paul for coffee at the Prescott Mill in Lincoln, Nebraska. Paul had responded to my donation to his organization, I’ve Got A Name. It was the first of a measly $10 monthly donation. This was the first time someone from any such organization had personally responded back to me.

Paul’s response was important because it kindled a small fire within me. Almost instantaneously, I knew I was going to tell Paul a bit of my story.  Since I had never met Paul, the story I would tell him was going to be intense but only for the importance of candor. From the first time I sat across the table at the Mill and to this day, I felt as though Paul and I were destined to meet. Our passions and missions are the same: END SEX TRAFFICKING.

Sex trafficking is an injustice in this broken world. It is an evil that has been around for thousands of years and continues to advance and develop new methods of destruction to millions of lives; an evil that drives people to sell other people against their will for sex and profit off of their bodies.

One of the many sources fueling sex trafficking is something that I myself have experienced and now know more about than I ever imagined. It’s the story I told Paul the during our first meeting: from the time I was age twelve to around age twenty-three, I was a heavy viewer of pornography.

After twelve years of my young mind viewing these graphic sexual images, my tolerance for pornography needed something new. In my early twenties my hunger needed to be taken to the next level. And on one dark and lonely night, if one was to take a measurement as to how close I came to paying $220 for a hour with a girl, it would only be a finite distance between. And my experience with pornography was the source of that very close call. But something held me back.

Pornography is a touchy subject to those that view it as something normal and harmless. However, I know through personal experience why pornography is often called “the new drug.” It’s like a gateway drug. First it’s pictures and videos, and then it’s real people. By recognizing this connection, it’s easy to see that pornography is very much a part of the immoralities of sex trafficking.

So what happened? Why do I no longer view pornography? In the twenty-fourth and twenty-fifth years of my life, Jesus made himself clearly known to me. That is when He began to save my life in a way that only He can. My eyes began to be opened to what I was doing wrong. And among the many ways He heals, came the unquestionable connection and conviction to turn my sight and path to fight anything regarding sexual slavery or exploitation.

Related: What is the Hollow Counterfeit of Love?

It was as if God highlighted for me each Bible verse that deals with sexual sin. There are quite a few. All are very convicting. The one that makes the biggest impact though, is Jesus’ sermon on the mount in Matthew, chapter 5. It reads, “But I say to you that everyone who looks at a woman with lustful intent has already committed adultery in his own heart.” In this verse, Jesus sets the principle of sacred sexuality and purity on a high level of importance.

As it is also stated in the Bible, our eyes are the windows to our soul. The damage of lust will take years to undo if we are not careful with what we let in through our eyes. The consequences could lead to the suffering of not only you, but of another valued child of God. I do not state that we should have no right to view pornography, because that would be ineffective. What I do state with all my heart, is that it is painful and unhealthy to allow such vile content into the windows of your soul.

After God washed my soul with forgiveness, it was easy for him to point out to me the devastating fires that trafficking and prostitution currently burn. But as I said, the problem is deeper. The problem is lust. I got involved with I’ve Got A Name because of my past and what God has inspired my heart to focus on. I am able to see the need for males to get involved in this fight. The need for men to step up to the front lines. Millions of men have lost sense of what they should be doing in regards to women, which is to uphold and protect them, and to value them as friends and sisters of worth.

When I apply the gift of hindsight that God offers after difficult times, I can look back into the thoughts I had during my days of pornography use. What pornography had done to my mind was a rewiring that even scientists and psychologists now back with evidence. My thinking was so warped and reconfigured that I found myself constantly in search of anything resembling pornography. Women were no longer viewed as individual human beings that held their own worth and dignity. I only saw them as objects. Objects for me to use and feed the hunger. Objects, so that I could experience the drunkenness of lust.

Today, I feel a calming and restoring clarity in my view of women. It is a beautiful moment when you are able to once again look at a woman and see them for what they truly are: a child of God. Distinctly made for God’s purpose, holding a beauty and value that is so much more than sinful desires of the flesh. I am able to think of her as a person and wonder what her dreams and hopes are. I can wonder if she is happy or sad. I am actually able to care about women.

My motivation to be involved with I’ve Got a Name and the anti-trafficking movement is not to repay any sort of debt. I could very well go on with my life and simply live in God’s love that He offers. But it is because of the love of God that is lavished upon me daily that I am motivated to help women and girls enslaved in sexual exploitation know that same kind of love, and also show other men the real harms of pornography use and addiction, and the freedom they can enjoy.

I get goosebumps when I think of the pieces God has brought together thus far for I’ve Got a Name. He has taken my small donation of $10 a month and grown it into an investment of countless hours of prayer and research. Each day I feel closer to when I can finally spend each day working full time fighting the evil of sex trafficking.

When I sat across the table from Paul, I remember his response to my story, “Because you were able to tell me, this reveals your strength.”  The word echoed in my mind: Strength.  Although I wondered how it could be true, he was right. By admitting it, the evil is defeated. Because the evil and shame have been dismantled and crushed by the Lord, he has swept it away and replaced it with bravery. A bravery that could be instilled in the hearts of a trafficking victim or prostitute. For her to know that she has the opportunity to rest her shoulder on a Savior that loves her. For our communities and our state to stand alongside I’ve Got A Name and other organizations working to END SEX TRAFFICKING IN NEBRASKA!

Michael is currently studying theology at Grace University and volunteers with I’ve Got a Name in media and awareness development.